By Time Out Hong KongPosted: Friday 13 May 2016, 5:54 pm
FacebookTwitterPinterestEmailWhatsApp
Advertising 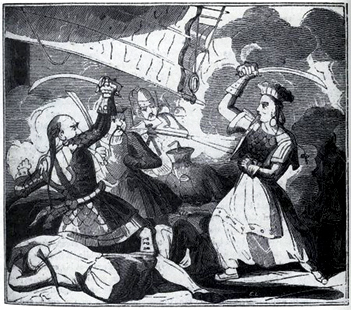 Going from a common prostitute to becoming a most fearsome pirate, Ching Shih is the stuff of legend. During her prime, she commanded over 300 junks and a legion of 40,000 pirates, terrorising the South China Sea with her Red Flag Fleet, battling the Chinese Navy head-on and capturing 63 ships along the way. 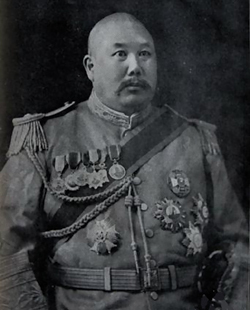 This Qing Dynasty Chinese military and political leader also moonlighted as a drug trafficker during the Opium Wars to finance military expenses (and also his own pocket). In 1923, he was cashing in a sum of $2m from taxing the sale of opium, and by 1930, his annual opium profits had soared to $15m! He was never caught – and died in 1932. 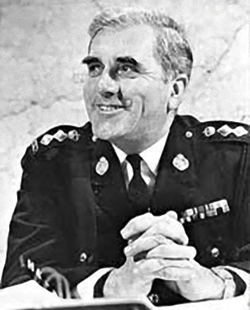 The former chief superintendent of the Royal HK Police Force became entangled in a bribery scandal in the 1970s, before fleeing to the UK. The British police sent him back and he was sentenced to four years in prison and ordered to pay $25,000 in restitution. His conviction played a major part in the establishment of the Independent Commission Against Corruption in 1974.

Known as the ‘body-in-the-box’ killer, Au Yeung was originally given the death sentence before commuting to life imprisonment after murdering a 16-year-old schoolgirl, whose body he mutilated and dumped in a cardboard box in Happy Valley. Since 2002, he has been on conditional release. 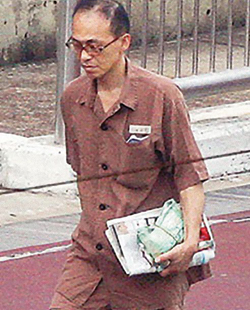 Lam was a nightshift taxi driver and HK’s first serial killer. He killed four victims aged between 17 and 31, all of who were murdered in the back seat of his taxi. He would take the bodies to his small apartment, mutilate them with an electric saw and store their sexual organs in jars with formaldehyde, earning him the appropriate nickname of ‘The Jars Murderer’.

Killing his victims with his bare hands, Lam Kwok-wai killed three women by strangulation, and committed 10 rapes – all before he was just 21 years old. He was labelled as the ‘Tuen Mun Rapist’. He is currently serving 11 life sentences. 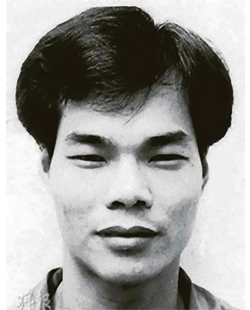 Sporting an AK-47 while robbing jewellery stores in broad daylight, Yip Kai-foon sounds like a character in a Canto movie. Involved in over a dozen heinous crimes, his masterful evasion, ever-present trench coat and massive firepower catapulted him to the stuff of legends. He was finally caught following a shootout at Kennedy Town Pier – and the injuries he sustained have since confined him to a wheelchair.

Although not strictly a Hong Kong criminal, Broken Tooth Koi makes our list for pure notoriety. Not only sporting the best nickname among all South Chinese crims, Wan was Macau’s most infamous gangland figure. Wielding immense power, he famously closed the Macau-Taipa Bridge to shoot a film based on his life. Eventually, he was captured by a Portuguese police squad while he watched the film in the Lisboa Hotel. 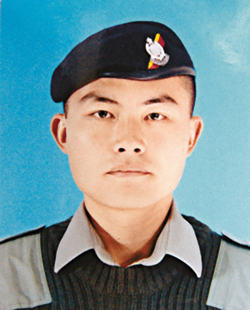 A top-grade police constable who was frustrated by the lack of career progression, Tsui went rogue and, over three separate incidents, killed two police officers and a bank security guard, shocking the Hong Kong public. He was ultimately shot in a gun fight in a Tsim Shai Tsui underpass.

Long one of Hong Kong’s most wealthy individuals, and until recently president of British football club Birmingham City, Yeung was convicted of five counts of money laundering (a total of $720m!) just last month, leading to a sentence of six years in jail.