Dating back thousands upon thousands of years, the archaeological sites of Ancient Israel are rife with intrigue and Jewish history. We all know about the top Israel attractions and world-renowned religious landmarks like the Wailing Wall and natural landscapes like the Dead Sea, but what about Israel's stranger features? From biblical giants and vegan and vegetarian utopias to Harry Potter's grave and prehistoric cavemen, welcome to the lesser known archaeological sites of the Holy Land. 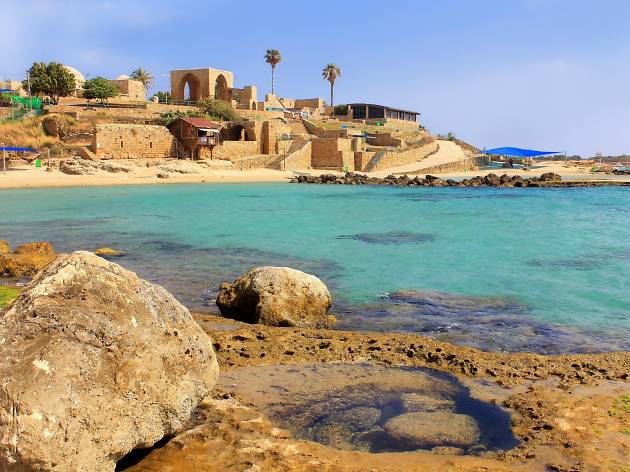 Eli Avivi is the self-declared ruler of Achzivland, an independent, albeit unrecognized, micro-nation just north of Nahariya. The eccentric former seaman first became smitten with this beautiful stretch of beach at the northern edge of Israel in 1952. Convinced this was the spot for him, he soon built himself a home there. In 1970, after a string of mishaps with the government (one of which involved a bulldozer), Avivi, a born renegade, declared his 2.5 acres of land and its populace, "Achzivland." Not surprisingly, the spot is known to draw a crowd of young, hippie-inclined internationals and Israelis, making late night parties, concerts and drum circles a part of Achzivland's cultural heritage. 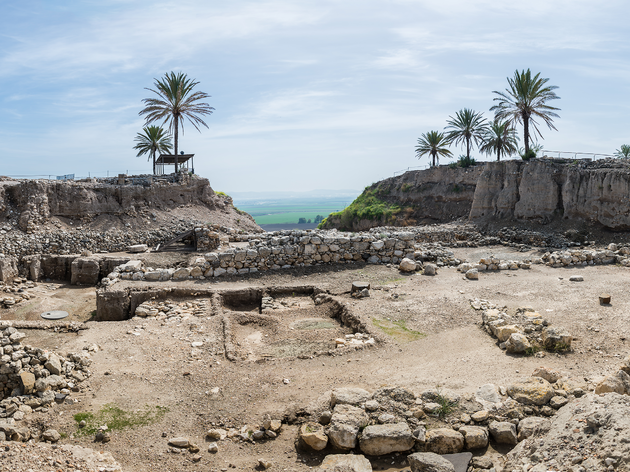 Inhabited from 7,000 BCE until the fall of the First Temple in 586 BCE, Tel Megiddo marks an ancient battlefield that has seen a lot of action including a historic battle between the Egyptians and the Canaanites in 1,500 BCE, and another between Egypt and the Kingdom of Judah in 609 BCE. But Tel Megiddo is not known so much for its ancient battles as it is today - for its future battles. Earmarked by the Book of Revelations to be the spot in which the Messiah will defeat the Anti-Christ during the end of times battle of Armageddon, Tel Megiddo seems to have a grueling future of fire and brimstone ahead of it. But for now, it hosts a small, sleepy kibbutz and a fascinating museum and archaeological excavations that include a well-preserved water cistern from the time of Solomon. 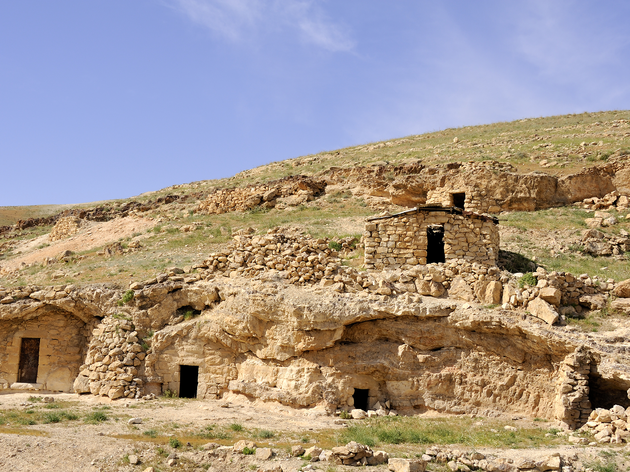 Called the Hermit House, this real-life sandcastle is what happens when you mix a fairytale wonderland with a junkyard. The owner, Nissim Cachlon, has been tunneling deep into the dunes and cliffs surrounding the area since the 70s in order to construct this intriguing and frankly, bizarre home. In addition to creating chambers and passageways through the rock, Cachlon has used recycled materials like tires, bottles, toys and glass in order to add an undeniably quirky aesthetic to his abode. 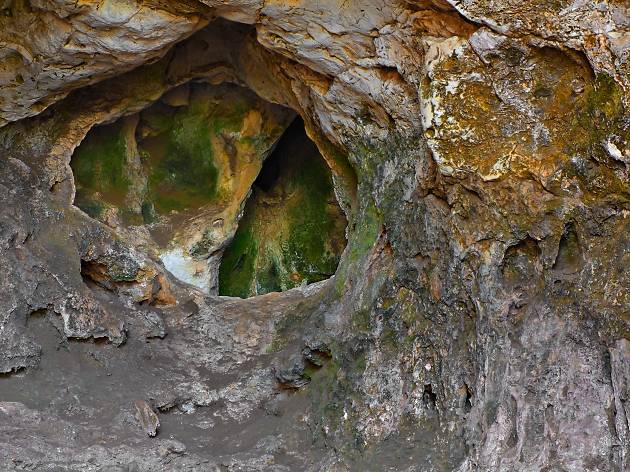 Ninety years of archaeological research in the area has uncovered an astounding archive of early human life, including cultural deposits representing at least 500,000 years of human evolution, attesting to the unique existence of Neanderthals and evidence from numerous Natufian burials and early stone architecture. These represent the transition from a hunter-gathering lifestyle to agriculture and animal husbandry. Not to mention the breathtaking beauty of the Carmel Range. The nature reserve is well worth a day’s hike. 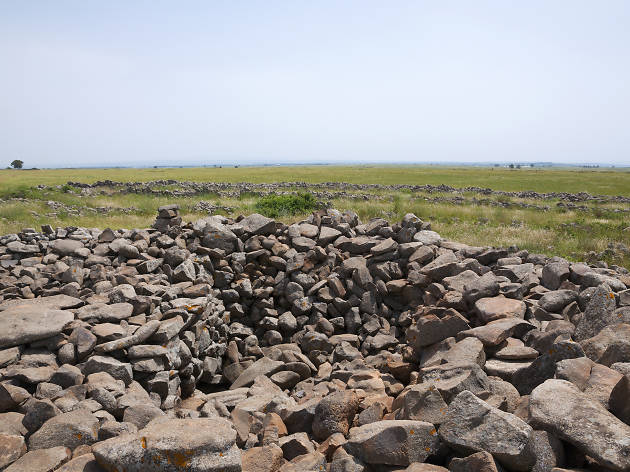 Dated to be between 5,000 and 6,000 years old, Gilgal Refaim is reminiscent of England's famous ancient megalithic structure, Stonehenge. The site consists of around 42,000 tons of basalt rocks forming four circles, and archaeologists believe the walls of the structure once towered nine meters high, making it an especially impressive site when viewed from the air. 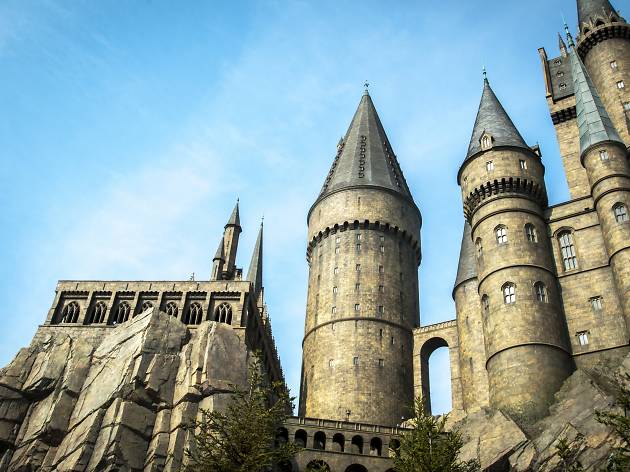 Tucked away in a British military cemetery outside Ramle is the final resting place of Private Harry Potter, a young British soldier who died in a firefight outside Hebron in 1939. He was 19 when he passed away, but research proves he was actually one year younger, having lied in order to enlist. Meticulously maintained, the cemetery is the final resting place for hundreds of British soldiers who died during World War I, and later, during the British Mandate of Palestine. Whether you choose to see the gravesite as marking the remains of Harry the Wizard or Harry the Soldier, the strange site and its surroundings nevertheless are quite evocative.