Bars and pubs, Wine bars Clerkenwell
3 out of 5 stars 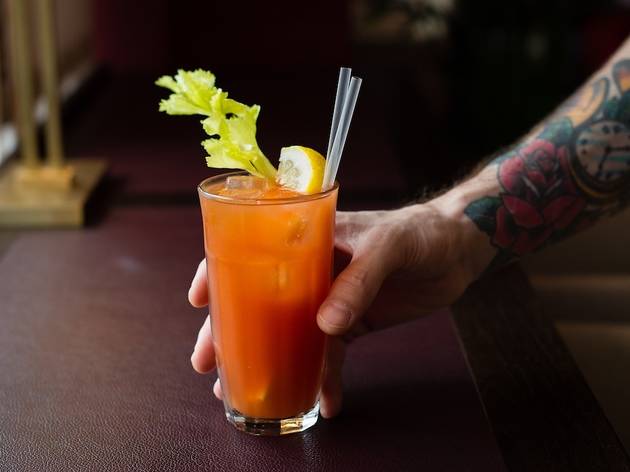 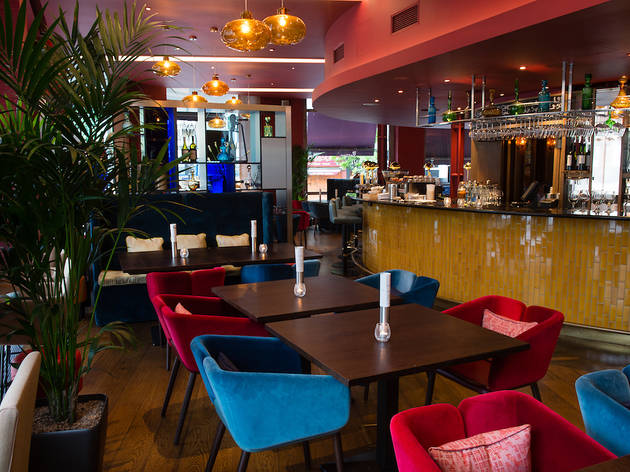 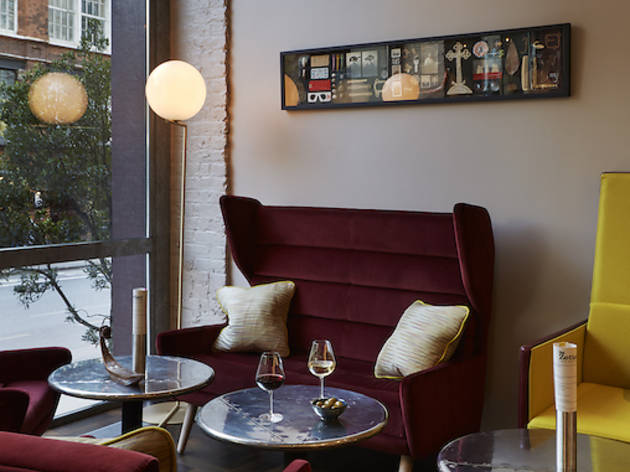 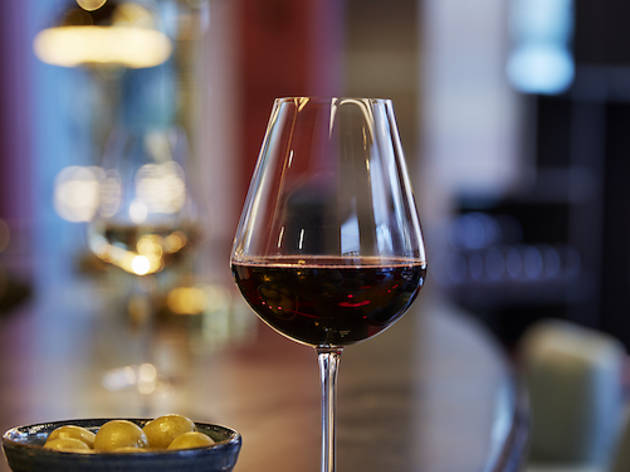 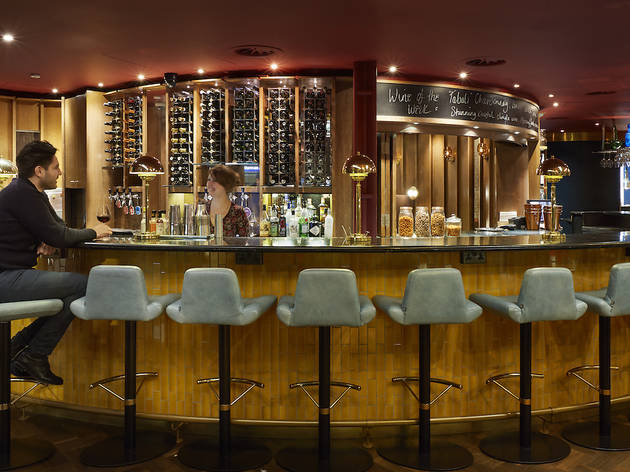 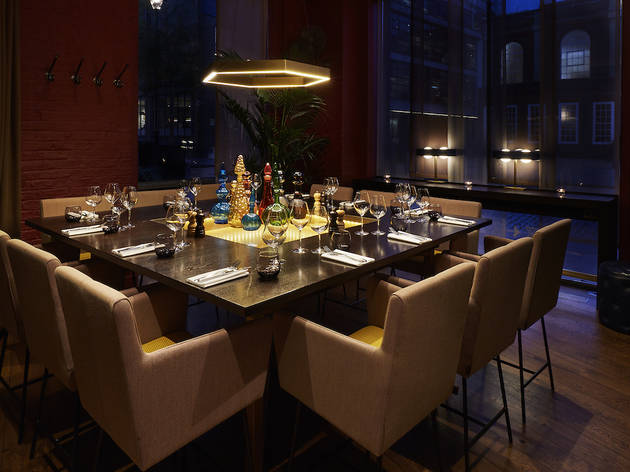 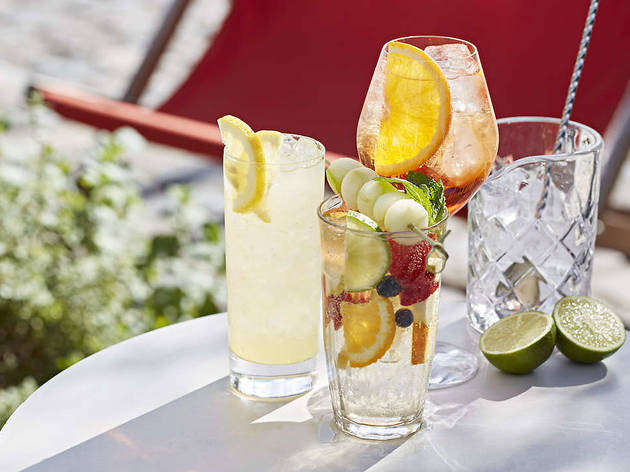 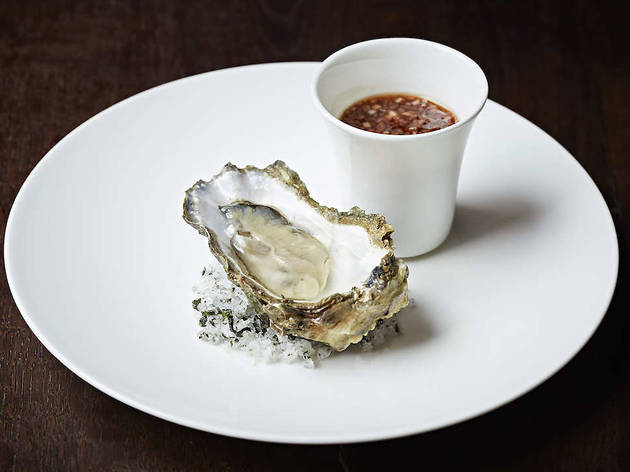 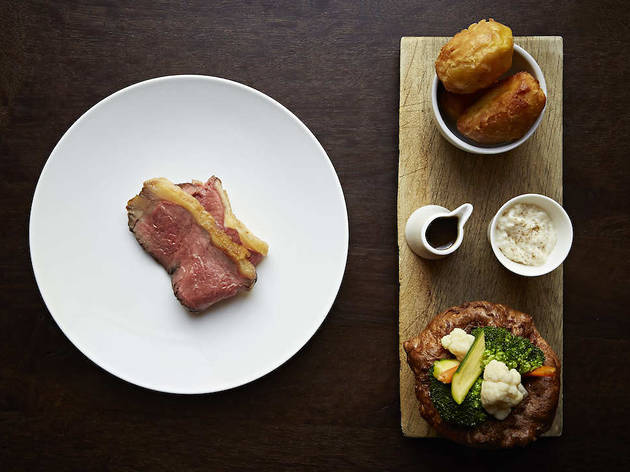 An attempt to replace fêted noughties restaurant Bistrot Bruno Loubet with something that’s a members-only ‘co-working space’ by day and a smart, design-conscious bar by night, it’s fun enough that you can overlook your party of two doubling the number of patrons (and supplying the only guests not drinking while hunched over a MacBook).

The decor’s all maximal, ’60s kitsch – nary a seat not clad in velvet, cutesy electro-swing bubbling from the speakers, orangey mood lighting – like a hotel lobby done up as Austin Powers’ shag pad. The booze is good: small range of craft beers on tap, extensive wine list (including a number on tap). There’s a menu of small plates: think fat pink-black king prawns swimming in a chickpea-studded lake of oily jus, big squishy portion of pulled pork and anisey-red cabbage slaw in a brioche bun. And an unbelievably delicious baked camembert that’s so ripe it’s almost decomposing (in a good way).

All in all: a cute, upmarket bar. Or it would be, if it weren’t so dead that you could hear a pin drop. Only one solution, then: go with loads of friends.