With two wins at the Baftas and six nominations at this year’s Academy Awards, including nods for Best Picture and Best Director, South Korean filmmaker Bong Joon-ho has made one of the buzziest films this awards season. The first Korean film to win the Palme d’Or at Cannes in 2019 (and the first to win with a unanimous vote since 2013), ‘Parasite’ is a gripping, humorous and horrifying social-satire-cum-home-invasion drama for our times. We meet the director to talk about class and finding hope in his dark work.

Your new film is about a struggling family that secretly feeds off a wealthy one via various jobs. Class feels central to so many of your movies. Why does the subject interest you?
‘I never intended to focus on the issue of class. I do see this gap between the rich and the poor. But even more than that, I’ve always been interested in stories about money and power. Those are the dramas that fascinate me. I’m not really that into superheroes.’

You’re crushing dreams. Where did the idea for ‘Parasite’ come from?
‘When I was in college, I tutored for a rich family. It was more than just tutoring – I felt like I was peeping into their private lives. Of course, I didn’t do anything bad like in “Parasite”.’

That house you shot in is incredible. Where did you find it?
‘I knew the basic structure I wanted, but we couldn’t find the right house, so we actually built it. The poor family’s house too – we built it in a water tank so we could do the flood sequence.’ 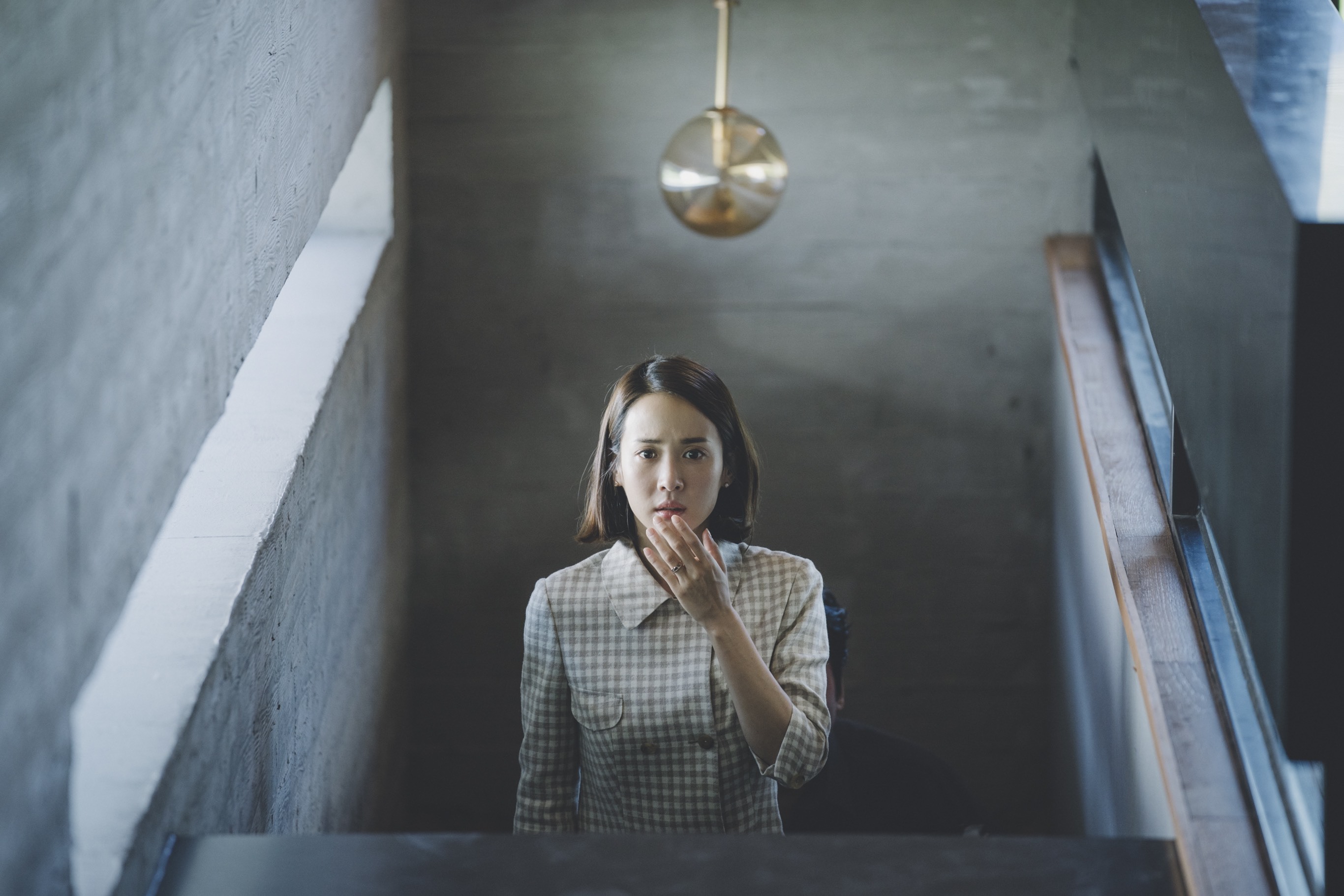 Wow. Ari Aster exerted the same level of control on ‘Hereditary’.
‘I just watched “Midsommar” here in Korea! I don’t know if he shot that in a real Swedish town, but it felt like a small universe that existed on its own. I try to do that too.’

How much is planned out ahead of time?
‘I try to follow my storyboards as closely as possible, but once I set the stage, I want the actors to be free. I want things to happen, things we haven’t planned.’

‘Parasite’ won the Palme d’Or at Cannes, and people are talking about it going all the way with the Oscars. How important are awards to you in the grand scheme of things?
‘They are important, in that they help us filmmakers continue our careers. Winning the Palme was a huge honour. But at the same time, it can feel like a burden. So I try to pretend it didn’t happen. Too many people around me keep on mentioning it.’

You make dark movies. Would you call yourself a cynic or hopeful?
‘There’s pessimism, sure, but always a sliver of hope. Supplying hope too easily lowers the value of it. Showing a peek of it, within the darkness, shows more respect.’ 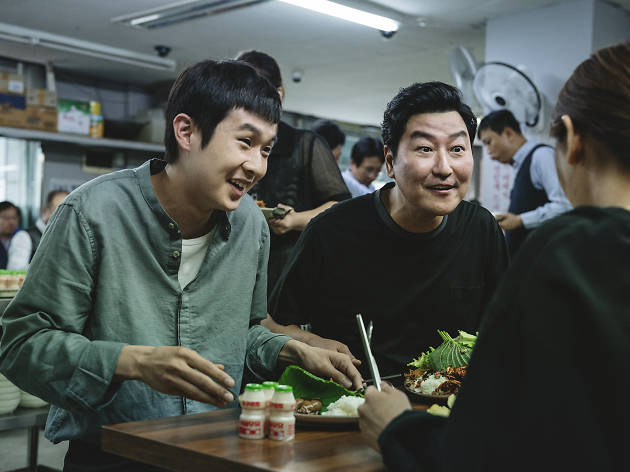