The Cannes Film Festival comes to a close this weekend – and it's been a storming year with barely a dud among the 21 films competing for the Palme d'Or. Some of the best were 'Toni Erdmann', a near-three-hour comedy from Germany (yes, that's right); 'Graduation', a drama about corruption in Romania; and 'Aquarius', a portrait of an older woman standing up to commerce in modern Brazil.

Two British films are in the running for Cannes's top award, the Palme d'Or: Andrea Arnold's American teen road movie 'American Honey' and Ken Loach's damning portrait of modern Britain, 'I, Daniel Blake'. The prizes are dished out this Sunday in Cannes – but here are our alternative awards.

RECOMMENDED: Read our full guide to the Cannes Film Festival 2016

She wasn’t very good in the film that opened this year’s festival, Woody Allen’s ‘Café Society’. However, Kristen Stewart is terrific playing a personal shopper in Olivier Assayas’s Paris-set arthouse ghost story. And in one short scene, dressing up in her model boss’s haute-couture bondage outfit, she sheds her ‘Twilight’ image for good.
Read more 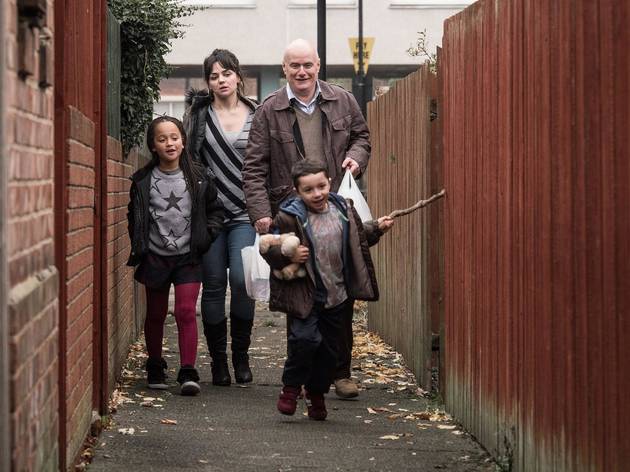 British filmmaker Loach turns 80 this year, and he’s still got it. He unveiled this angry, compassionate story about a man caught in the bureaucratic hell of the benefits system. A scene set in a food bank will have you reaching for the tissues. 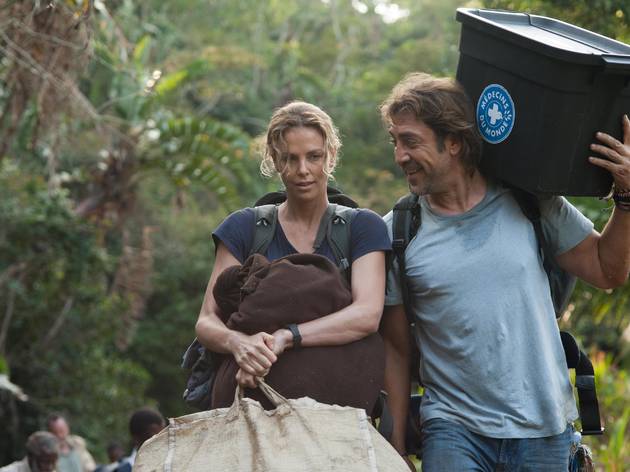 Booing at the end of films is a silly, childish Cannes tradition, but sometimes you have to agree. Penn’s disastrous directing effort ‘The Last Face’ – starring Charlize Theron and Javier Bardem as doctors who meet in an African war zone – was the dud of the festival. It’s the movie equivalent of a rubbish charity single. 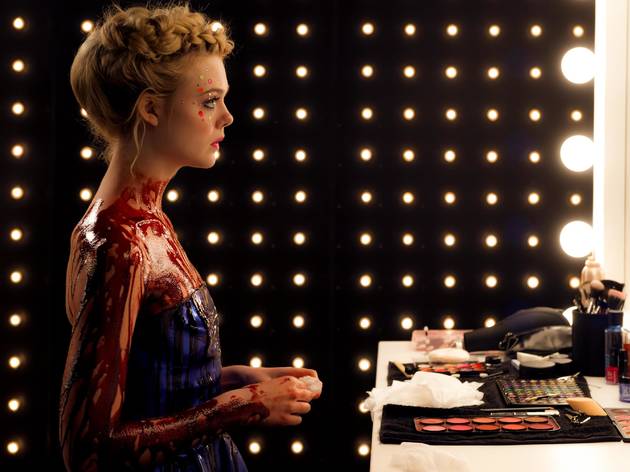 ‘Drive’ director Nicolas Winding Refn’s glossy, bloody take on the world of fashion looks gorgeous but also manages to be extremely boring at times. In one of its more lively scenes, a make-up artist-cum-mortuary worker played by Jena Malone strips off to have some fun with a cadaver. You can guess the rest. 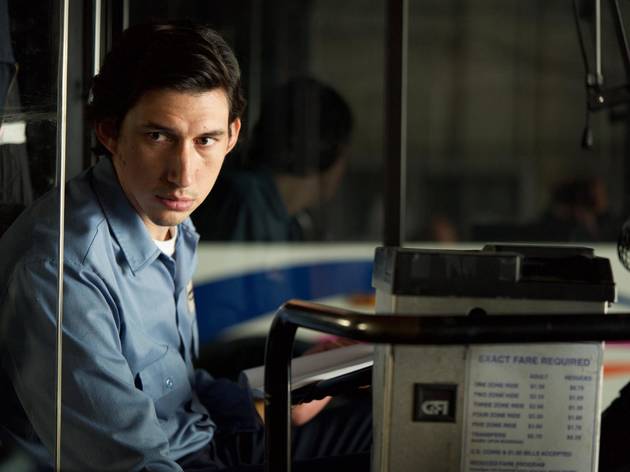 Marvin the bulldog in ‘Patterson’

Cannes has an unofficial prize for the best mutt in the movies: the Palme Dog. This year the award went to Marvin, a bulldog who appears in Jim Jarmusch’s ‘Paterson’, a film about a New Jersey bus driver (Adam Driver). Marvin deserves his gong, for winning over the audience despite committing a heinous crime. 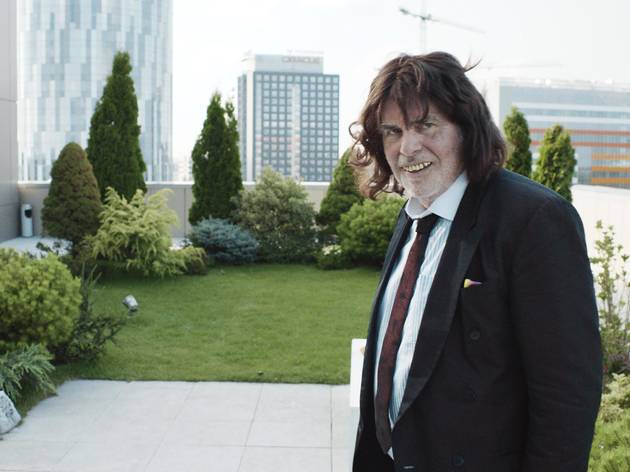 This funny, poignant film about a workaholic woman learning to love life and her eccentric dad features a jaw-dropping scene involving nudity at work – all in the name of team-building. Don’t try this at the office. 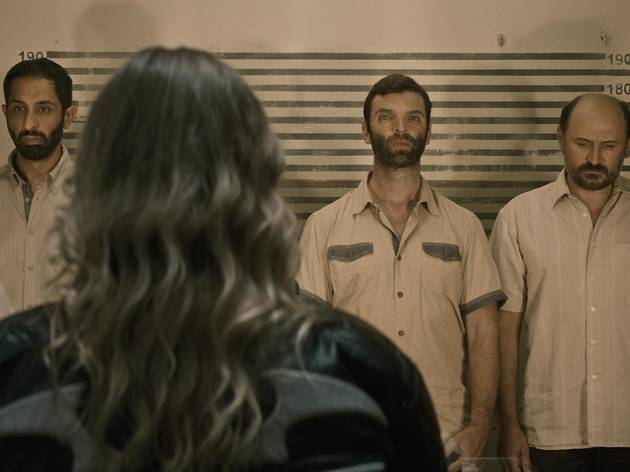 The pushy dad in ‘Graduation’

This brilliant Romanian film makes most sharp-elbowed British parents look like slackers. A dad in a Transylvanian town is so determined that his daughter will get good enough grades to go to a London university that he pulls all sorts of corrupt strings to make it happen. It’s a fiercely intelligent movie. 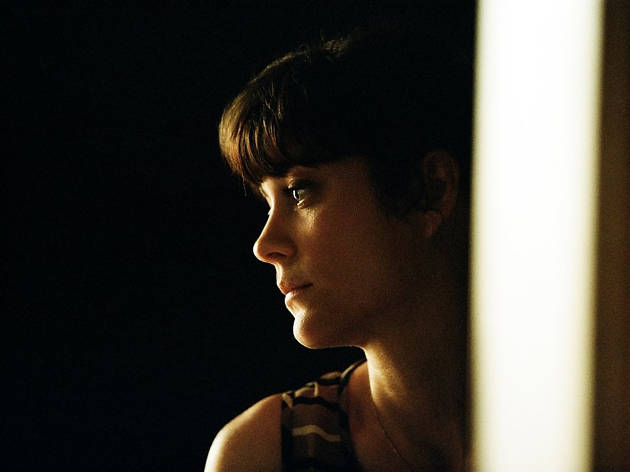 The cast of ‘It’s Only the End of the World’

French-Canadian director Xavier Dolan is only 27 and, remarkably, this is his sixth movie. It’s also the first to feature big-name actors. But not even Marion Cotillard, Vincent Cassel and Léa Seydoux can save this family-reunion drama from being a shouty, overheated mess. 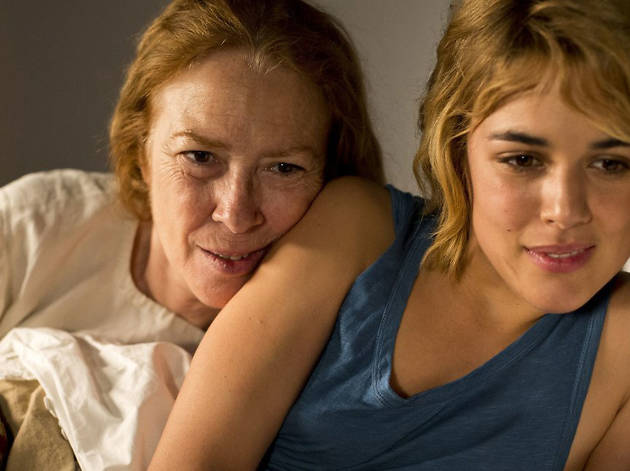 The Spanish director’s latest film is a slightly familiar (to Almodóvar aficionados) melodrama about a woman suffering in the wake of two family crises. Fans of his gorgeous design and costumes won’t be disappointed – especially those who felt that his obsessive use of deep, romantic reds was sorely missing from his last few films. 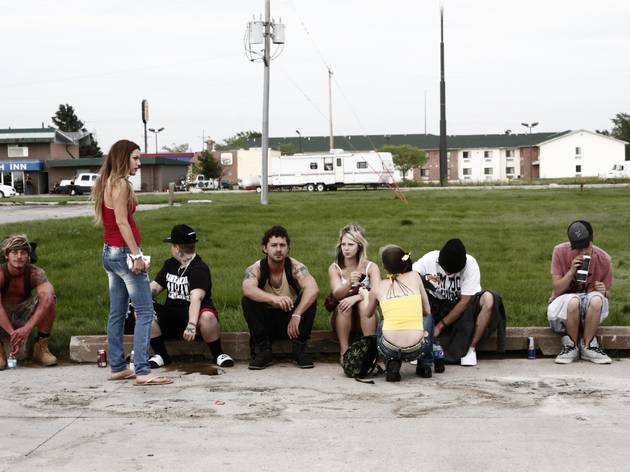 British director Andrea Arnold (‘Fish Tank’) premiered her first film set in America, a freewheeling, hard-partying road movie about teenagers living a warped version of the American dream. It’s not entirely successful but its lead actress, Sasha Lane – cast when Arnold met her on a beach in Panama – is an astonishing find. Remember her name. 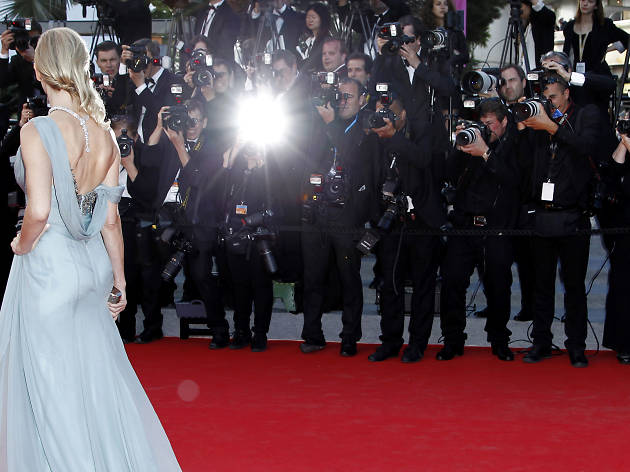 It’s another strong lineup at the 2016 Cannes Film Festival (May 11-22 2016), with filmmakers including Steven Spielberg, Woody Allen, Jodie Foster, the Dardenne brothers, Pedro Almodóvar, Bruno Dumont and many more all presenting new films at the world's most prestigious film event – with many of them also competing for the coveted Palme d'Or.