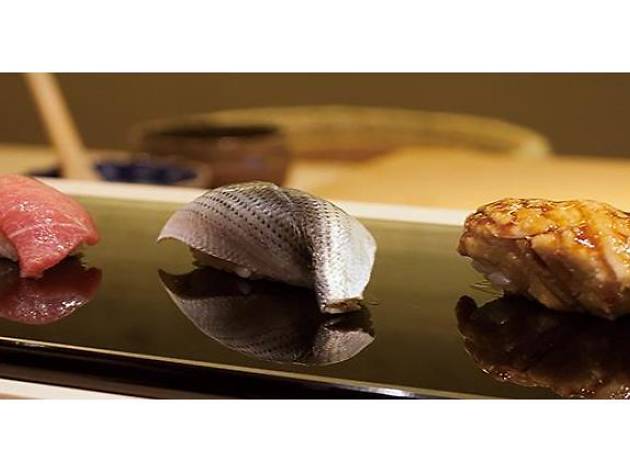 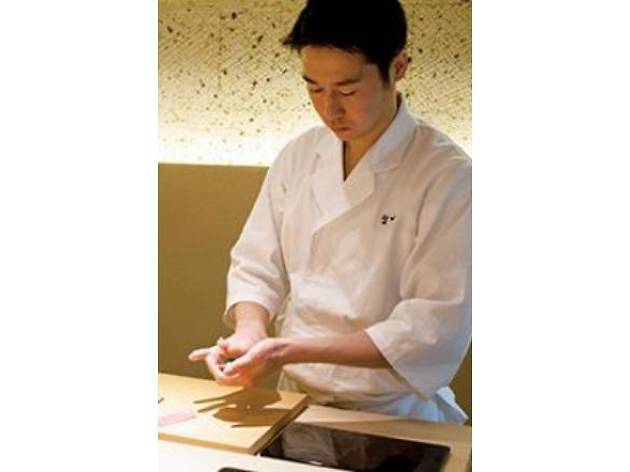 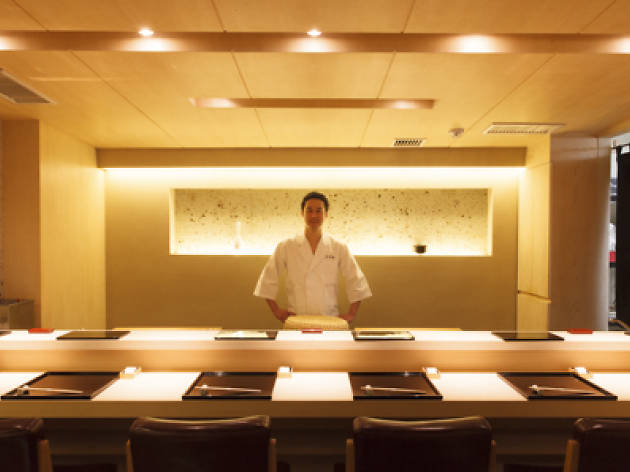 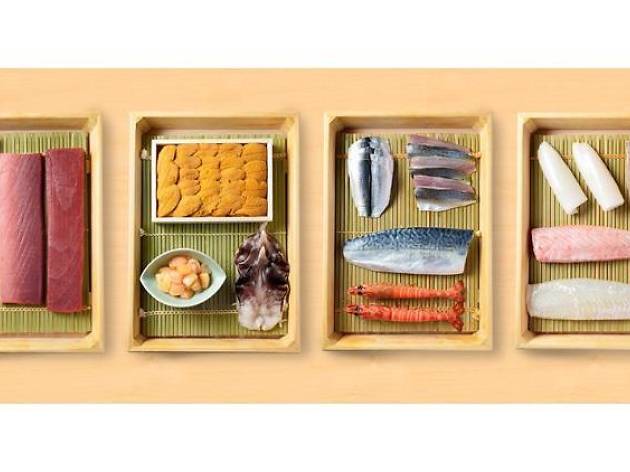 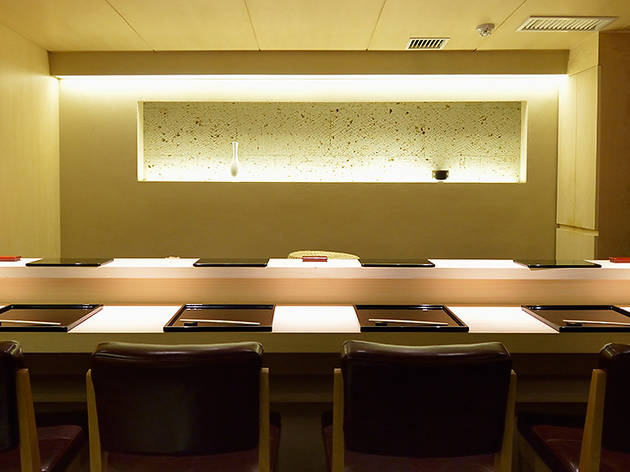 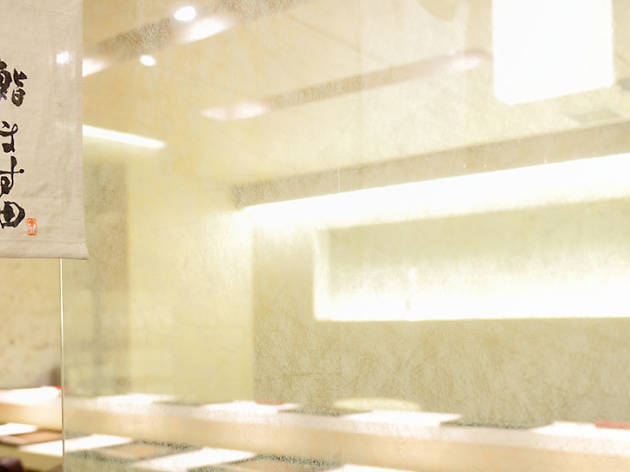 Thanks to Jiro Dreams of Sushi and a visit from President Obama, Sukiyabashi Jiro has become one of those places that's near impossible to get a reservation for. Chef Rei Masuda worked as an apprentice at Jiro for nine years before opening his own restaurant, Masuda, in January 2014. Even though his restaurant is called an alternative to Jiro, there are several key aspects that set it apart. One being the use of sillago and kasugo. Another being the wide selection of appetisers along with stewed and flame-broiled dishes, wine and champagne. Customers can enjoy their two-hour dinner slot in a more relaxed atmosphere, or book a private room that can accommodate six. One thing that Masuda does share with Jiro is a distinctive, vinegary-tasting sushi rice. For the time being, business is going well with Masuda's reputation as 'Jiro's personal pupil', but Jiro's older apprentices like Mizutani and Harutaka have also started gaining popularity. It will be interesting to see what originality Masuda brings to the table from now on.