Nestled away among a jumble of Ottoman and French colonial buildings in Kantari, this remarkable pan-Asian restaurant strikes as eclectic a note in its kitchen as the architecture that surrounds it. Jaï mainly operates as a takeaway and catering service, but does have a cosy seating area for visitors. The operative word is cosy: there is only one table, but it’s a table worth occupying. Not just for the smug sense of achievement you get from monopolising the kitchen's attention, but also for the impeccable food that it serves up. Chef and owner Wael Lazkani used to work in high-end restaurants in Britain, before embarking on extensive travels across Asia and eventually bringing his knowledge back to Beirut. The upshot is that his kitchen is equally adept in Chinese, Japanese and Indian dishes. Jaï understands that variety is the spice of life, but doesn't scrimp on the other spices either.

Written by James Haines-YoungWednesday 20 May 2015
FacebookTwitterPinterestEmailWhatsApp 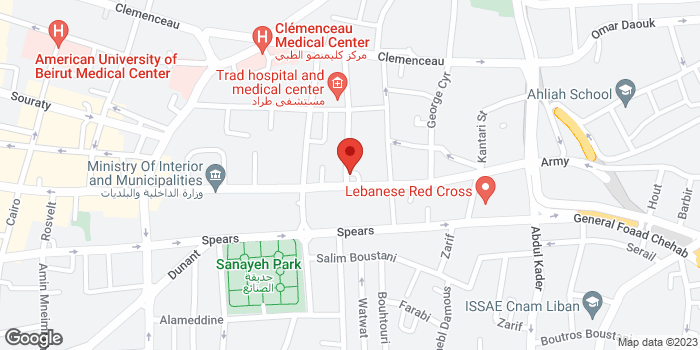