With the promise of sun, sea and Crocodile Dundee, Australia has lured thousands of visitors to its shores. And for many of those arrivals – including thousands from Britain, Ireland, Canada and the US – a love of the Land Down Under quickly grows from a holiday fling into a long-term commitment; about 200,000 people choose to permanently immigrate to Australia every year.

It’s not hard to understand why so many English-speaking expats fall for this country – culturally, there’s a lot that’s similar to other nations in the Anglosphere. But that’s not to say every facet of Aussie life is immediately familiar. From the lingo to the wildlife, here are 11 things you only learn during your first year of living in Aus.

Australia’s native fauna have a well-earned rep around the world for being extravagantly deadly. New arrivals fully expect funnel webs and brown snakes to be leaping out at them at every turn. But relax, there aren’t murderous animals hiding in every shadow. In fact, it's highly unlikely you'll ever run into one if you live in the city. Cockroaches, on the other hand – there’s a shit ton of them.

The ibis is not a mystical and revered creature

To be fair, they are a damn sight more peculiar and fascinating than most city-bound birds in the Northern Hemisphere, which is probably why so many new arrivals often find the humble ibis so extraordinary. First impressions aside, bin chickens lose their charm pretty quickly once you've seen one fighting with a seagull over a Subway wrapper.

If someone says they're putting on their 'thongs', it's not what you think

In Australia's defence, calling them "flip flops" is pretty ridiculous too, if you think about it. But then again, so is calling a thong "bum floss", so I reckon that makes everyone even?

In places that aren’t Australia (with maybe the exception of Italy), coffee is a hot, brown, mildly disgusting liquid you force yourself to chug in the morning. Once you arrive in Australia, you quickly learn that being a full-time barista is a legitimate career path and that pretty much every café is brewing up cups of caffeinated heaven better than anything you've ever tasted in your life. You will become a coffee snob if you live in Sydney or Melbourne, and that’s perfectly fine. 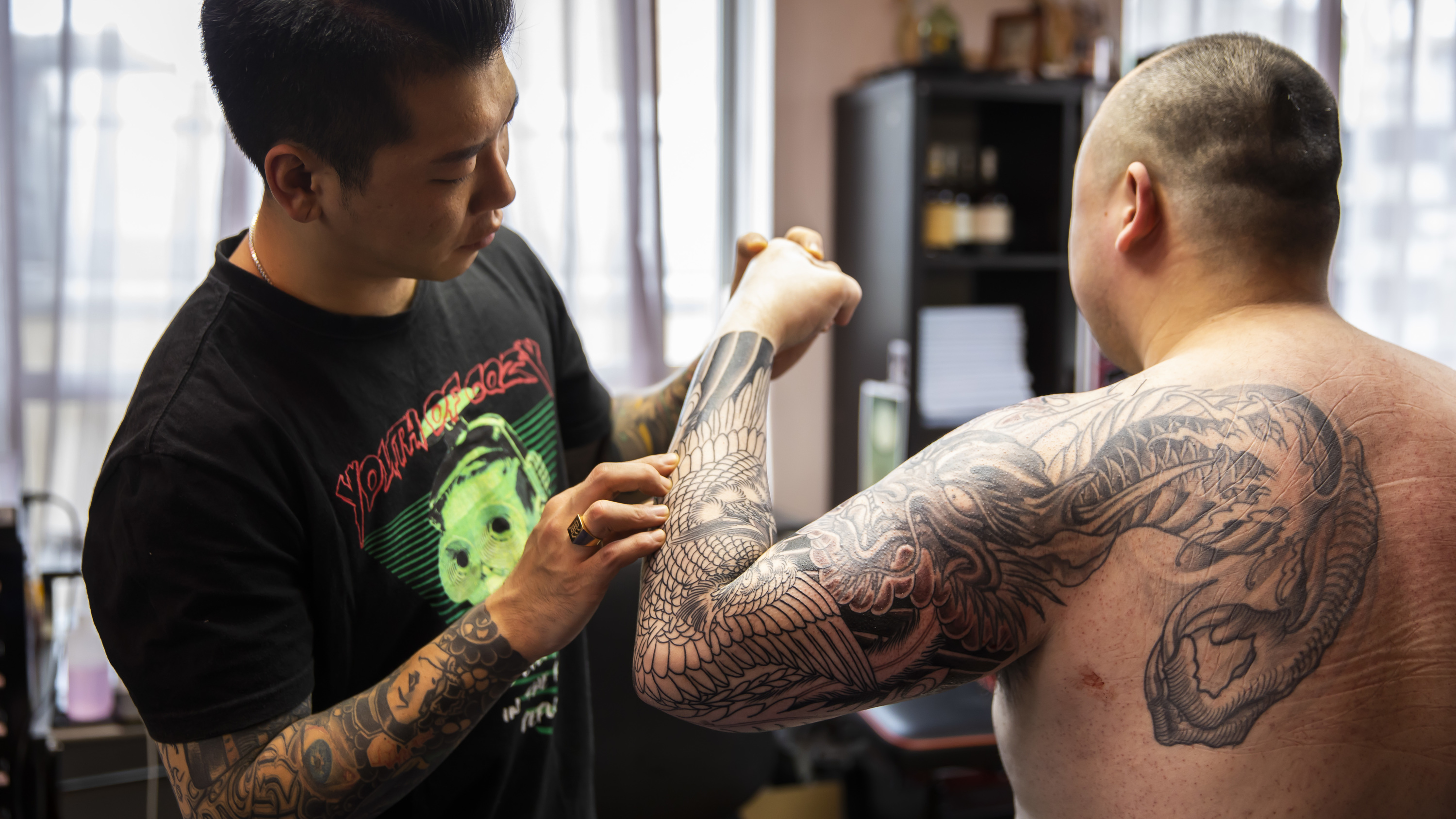 Everyone has a tattoo – or several

Now, it’s not that tattoos aren’t a thing in other places in the world. In Sydney, however, if you don’t have a tatt, you’re in the minority. And we’re not just talking about a tiny bit of tribal nonsense you got inked on a trip to Ibiza when you were 18. Throw a stone in any direction in Sydney and you’ll hit someone with a body like the roof of the Sistine Chapel. No matter your background, head-to-toe body art is the status quo in Syd, be you a hard AF bikie or a middle-aged librarian.

If a word doesn’t have an ‘o’ added to it, it’ll probably have an ‘ie’ added instead

“Oi, Simmo. Let’s swing by the bottle-o this arvo?”
“Yeahnah mate, you’re an alco, Jono. After brekkie – I’m gonna have eggs bennie – I’ve got to call a tradie and then I'm swinging by the pokies.”
“Aww, fair dinkum. I’ve gotta drop some stuff off at the Salvos, nip to the servo, pop to the bowlo and then work on that big prezzo I’m giving tomorrow.”

To be fair to Brit and Irish expats (myself included), we were gaslit by Grundy TV and Neighbours during the great Aussie TV boom of the ‘80s and ‘90s to believe that “Strewth!” and “Ya flamin’ galah” and “You’re terrible, Muriel” were legit parts of common Aussie parlance. We never once heard Harold Bishop or Helen Daniels refer to anyone as “old mate”.

Of British culture’s many points of pride, the classic greasy spoon fry up is perhaps the UK’s most exalted export. But compared to the carnival of breakfast cuisine available in just about every Australian city, a full English just doesn't compare. Even the versions of the fry up you can find (think organic haricot beans in tomato and paprika passata, confit garlic mushrooms, potato and corn fritters with poached eggs on fresh sourdough and house-made sausage) are better than anything you’d find in the UK. 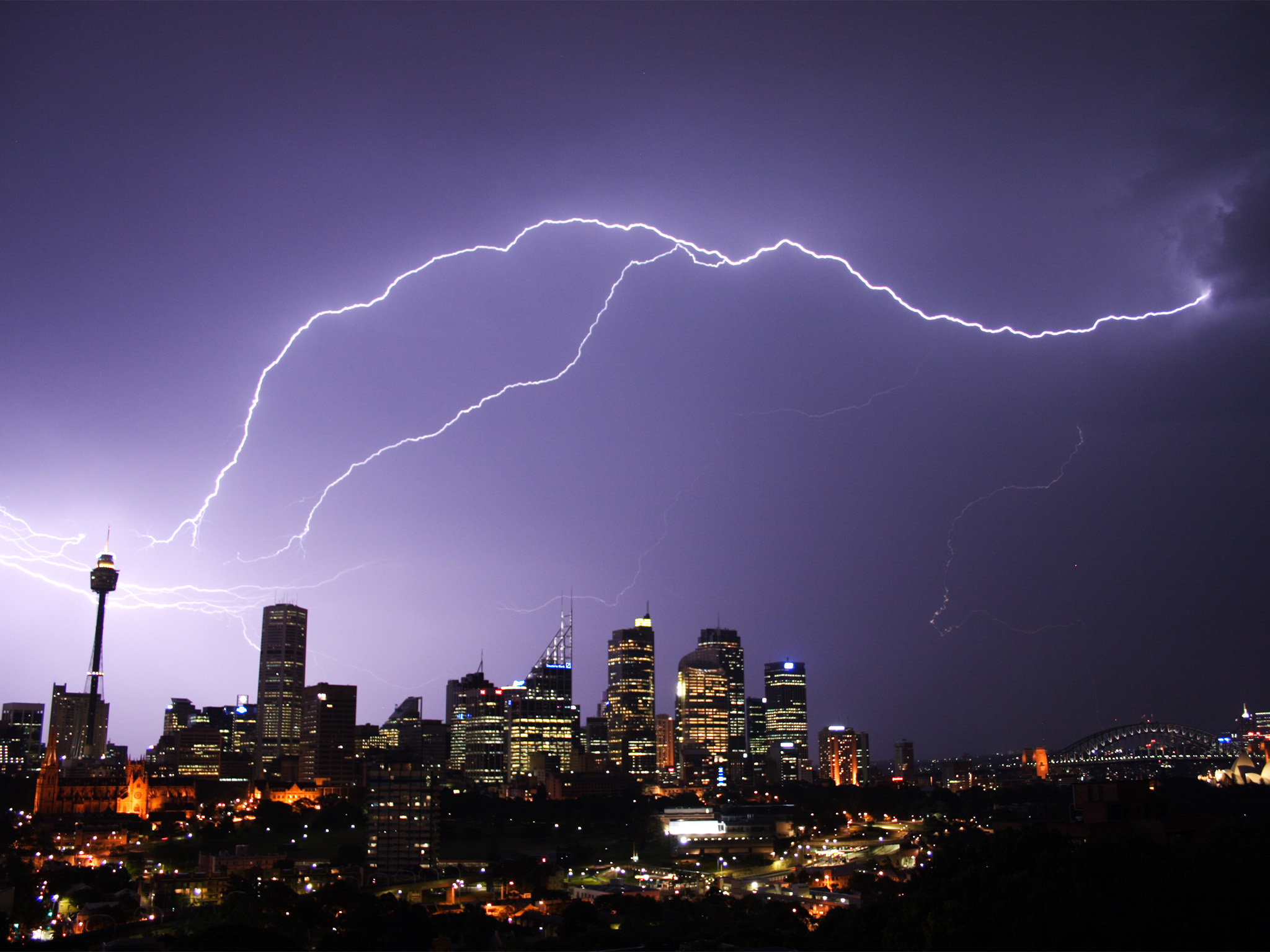 Mother Nature does not play around here

Australia has a reputation for sunny skies and pristine beaches, which it absolutely has in plentiful supply. But it also has monster storms, hail the size of golf balls, torrential downpours, mammoth bushfires, and heat waves that make you question if your eyeballs are sweating. This is a country of extremes, and for every blissful day of perfect weather you can expect another where the sky is literally falling.

The acronym ‘CBD’ has nothing to do with cannabinoids

This is a relatively new headscratcher, particularly for those visiting from the US and Canada, but the acronym for the Central Business District was already well and truly spoken for long before the promised wonders of cannabidiol droppers started to flood the internet.

Jaywalking is a criminal offence

We’ve all been there: you’re running late, you need to cross the road, but the crossing signal is still red. Look left, look right, no traffic – surely it’s OK to quickly dash across the street? Not in Australia, you jaywalking monster. People will religiously wait for the crossing sign to turn green, regardless of how little traffic there is or how long it takes for the lights to change, which can sometimes be an agonisingly tedious wait. And don’t go thinking you can just live your best Northern Hemisphere life and jaywalk anyway. Get caught by the po-po with your devil-may-care approach to pedestrian safety and you’ll get slapped with an on-the-spot fine. You have been warned.

Now that you know the rules... 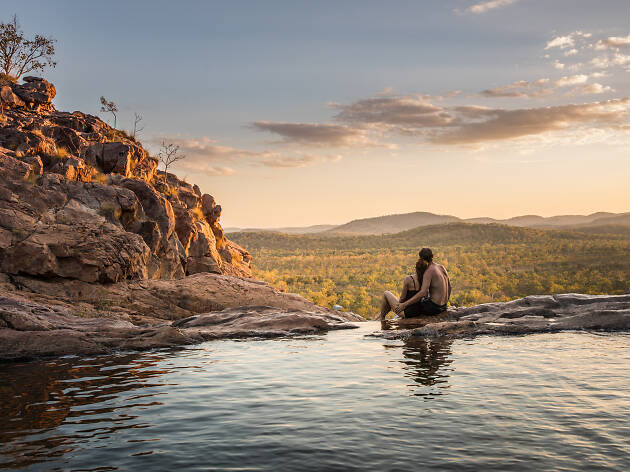 There are the beach towns Australia is known for, but then there are the wild green islands, the rugged national parks full of secret swimming holes, the big cities brimming with culture and great food... we could go on forever.