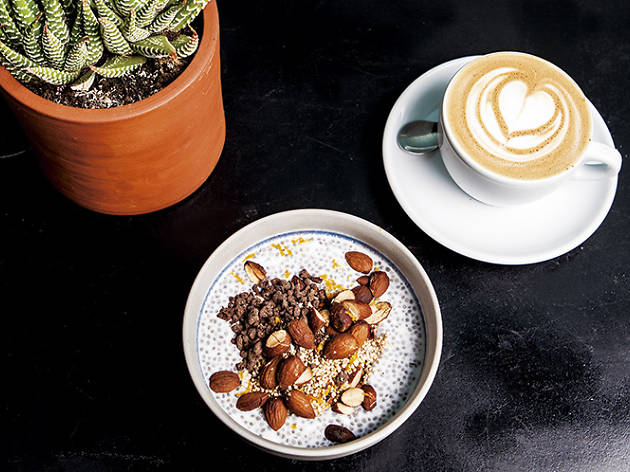 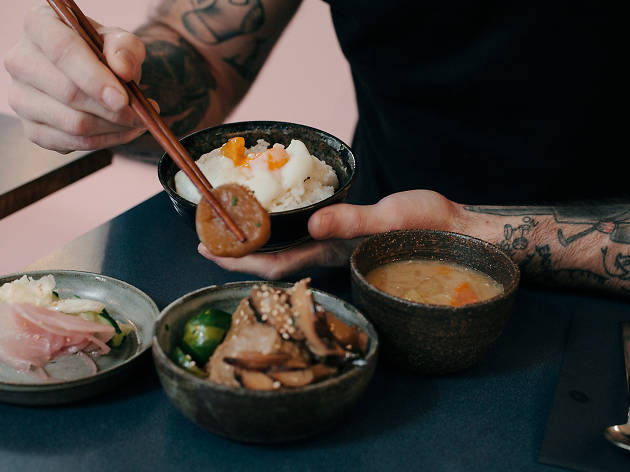 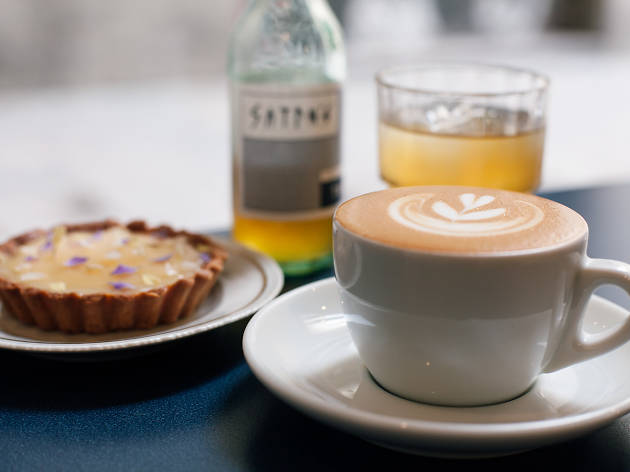 The idea of setting up a cool café in a window was an invention of Marcos Bartolomé, a native of La Rioja from a family of coffee-makers who wanted to continue what he'd learnt from childhood, but in his own way. First he set up in the Raval area, in the window of a stationer's, creating Barcelona's smallest coffee shop, and then they moved to a bike shop. Now they've settled in the Barri Gòtic, in their very own premises, chosen by Bartolomé as a fine spot for expanding his business.

Bartolomé serves one of the best cups of coffee you'll get in Barcelona, and he doesn't go around painting pentagrams on the ground. The satanic name of his coffee shop aligns with his way of treating the freshly ground bean: 'Many customers have stopped adding sugar, as fresh milk is already quite sweet, or maybe the espresso is already sweet enough,' he says, 'but I don't want to tell them what to do. I don't like when I'm trying to just enjoy a good beer, and I get my ear talked off. We have all the information in the world, but we'll only give it to you if you ask.' And they have a satanic philosophy: 'You'll leave satisfied and we won't break your balls,' Bartolomé says with a devilish laugh.

According to Bartolomé their newer water-filtration system 'remineralizes the water with the pH and the alkalines that our coffee needs specifically'. Satan's blends of Right Side Coffee – among the best in the city – are in constant rotation, so you can always try something different. They also serve the makings for a spectacular breakfast: 'Everything pairs well with coffee – I recommend the traditional Japanese breakfast, with rice, omelette, spinach, miso soup and coffee,' he says.

Their Eixample location (Gran Vía, 700) is open from 7am to 6pm every day of the week.