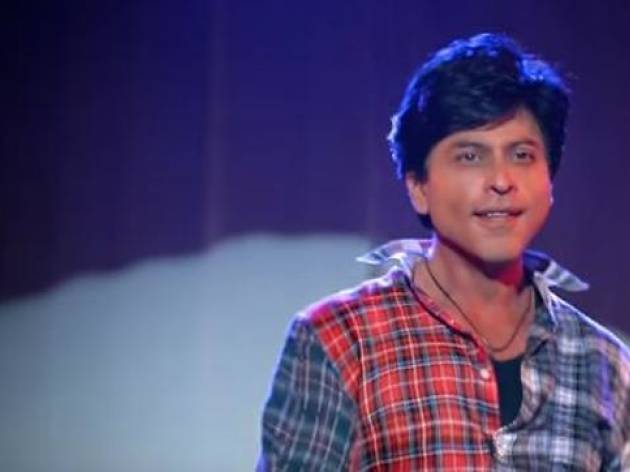 The first release of 2016 from Bollywood’s biggest romantic superstar, Shah Rukh Khan, is a major departure from his recent slide into silly overblown action comedies. This is a psychological thriller about a fan’s irrational obsession with a superstar and the tragic consequences that inevitably follow.

Wearing prosthetics, Khan plays Delhi boy Gaurav, whose favourite film hero is Aryan Khanna (Khan again). When Gaurav wins a local talent competition he decides to use the prize money to go to Mumbai to meet his idol. When Khanna refuses to grant him five minutes of his time, Gaurav is enraged and plots to destroy his hero.

There is much to commend in this engaging film: it’s all the better for being song-less, the obligatory romantic subplot is minimal and 'Fan' realistically explores the Indian everyman’s fixation with buff ageing male actors. Best of all Khan drops his hammy antics to genuinely get under the skin of the delusional superstar character. There are also several funny in-jokes about what it is really like to be ‘SRK’, Khan’s brand image.

Alas, after a successful first-half set-up, director Maneesh Sharma almost derails his propulsive plot when the action shifts to lengthy and potboiler-style chase sequences across London and Croatia. A little more restraint in maintaining the tonal consistency would have resulted in a much darker and satisfying cautionary tale about the perils of fame and blind love.