Following a run at the National Theatre, Pomona comes to the Royal Exchange in Manchester from October 29-November 21. Writer Alistair McDowall, whose Bruntwood Prize winning play 'Brilliant Adventures' was performed in the studio in May 2013, discusses his inspiration behind the play and he's chosen to set it in the area of Pomona.

Why is the play called 'Pomona'?

It’s called 'Pomona' because everything goes down in Pomona. Everything converges there. The play opens on the M60, literally circling the city, and at the core of that is Pomona. It’s not a peculiar place in itself, because there are lots of empty spaces. But Pomona is this island right in the middle of this big bustling city, an island that could almost pass for zombie apocalypse territory. I’ve lived here for ten years and Pomona was a place I kept going past on the tram - the tram doors open, nobody gets on and nobody gets off. I think recently people have reclaimed it as a sort of a park, but when I first started digging I was pretty scared to even go there because there was something very spooky about it. It was barren, and the fact that the street lights didn’t turn on at night made it even more ghostly.

But the play is not just about Pomona, and it’s not about Manchester specifically. It’s about cities, and the shadows that can exist within them. Manchester’s architecture, canals and Pomona itself all played into that idea very easily.

How did the play come together?

The play came from a thousand scattered points all over the place. I hadn’t written a play set in Manchester, and as I’d lived here so long that felt odd. I was also at the time interested in the M60; I was driving back very late at night, and for once there was nobody on it. I hadn’t known that road as anything other than gridlocked. There was something haunting about the fact I could just get out and look around. I felt I was prowling the city, going round and round. As I drove, I started to create a character who had meetings in his car and drove around to remain undetected. This began to fuse with my obsession with Pomona and soon lots of previously loose elements started to tie together.

How does it feel to have your play put on in Manchester?

'Pomona' was performed in an earlier version at the Royal Welsh College of Music and Drama in Cardiff. Then the Orange Tree Theatre in Richmond wanted to do it, then it’s just been done at the National, and now it’s coming here. It’s had a very long journey and I’m excited to watch it with audiences so close to where it’s set, and in this space, at the Royal Exchange, it’ll be my first showing in the big house here, which is really exciting.

How would you describe the play?

'Pomona' is both a horror story and a detective story, without a detective. We tell you there’s a mystery and you’re the one who has to sort through the information and try to unlock it for yourself. Alongside this there’s a 'Dungeons and Dragons' element where the audience become complicit not just in the story but the themes, the politics, the decisions the characters make.

It’s a play that takes you through some pretty dark territory, but I think 'Pomona' is fundamentally about people trying to change and be better, and the difficulty of that. There are characters in there I hope you can connect with. I didn’t set out to write something that unsettled people just for the sake of it, it’s a play about human beings, and hopefully you care what happens to them.

How do you go about writing a play?

If I’m writing a play, I want to write a play. So the first thing I’ll do if I come up with a story, an idea, a set of characters, is to interrogate whether this needs to be a play? Could this be a book? Could this be a film? Could this be a radio play? Does this need to exist in a room with the audience at the same time? And if it doesn’t then I’ll put it in a drawer. I think asking people to come to the theatre is a big deal, so I’ve got to make sure it’s the only way to experience that story - we’re going to do something that you need to be in the room for. That seems to be the point of theatre for me, that’s the only way for me that it can compete with any of the other mediums, is on it’s own terms, its liveness. I try to constantly think I’m writing an equation that’s going to be incomplete until it’s up in front of people. I think that way everything is basically limitless as long as there’s a heart in the middle, with real human blood pumping through it.

How has the Bruntwood Prize changed you life, your career?

The Bruntwood Prize came at the best possible time. In November 2011, I still had a day job, and then I lost that job the day before the Prize was announced - I was on one of the dreaded zero hour contracts. So when I won one of the Judges' Prizes, I didn’t have the time to think about how I’d won this amazing prize, I was just really glad I was going to be able to keep paying rent. It was a financial buffer zone to help me get myself established, and it was invaluable. I feel really honoured and chuffed to be part of that school of people - Andrew Sheridan, Duncan Macmillan, Vivienne Franzmann - all those people who have won it, who have written amazing plays. I think it’s a brilliant thing, the Bruntwood Prize. It’s great to have such a big new writing Prize in the city that I call home. 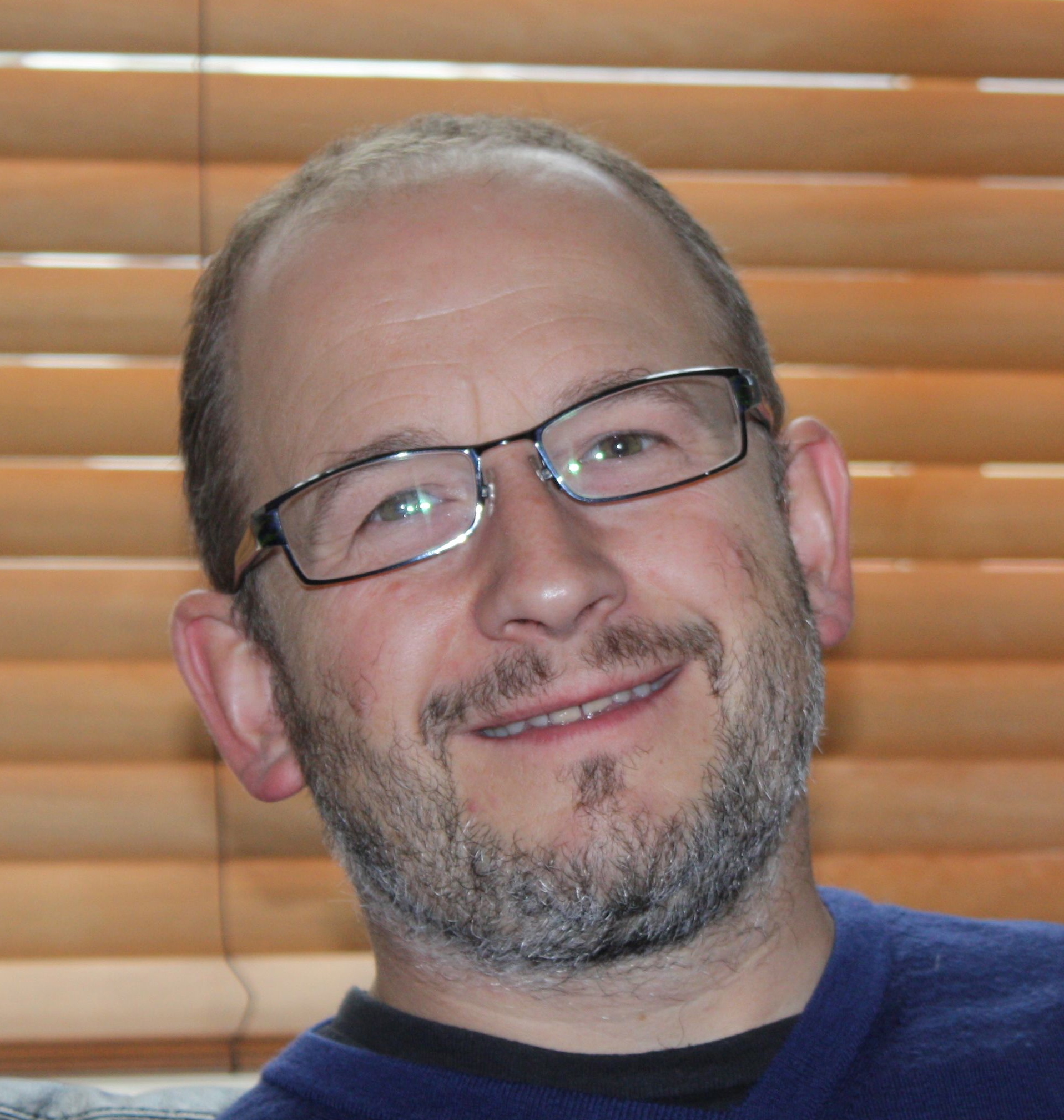 Dave Murray is a freelance writer based in Manchester. Dave's blog Quiet Man Dave showcases the broad range of theatre and performance in Manchester and you can follow him on Twitter at @quietmandave.