Marking an incredible ten years in the game, Manchester's finest party starters Hit & Run have just hosted the first part of their tenth-birthday double-header and part two is coming up on Friday March 10 at Hidden.

Over the years, hundreds of acts have played at Hit & Run, from local heroes and breaking talent, to bonafide bass music superstars. Over the next couple of weekends some of the biggest and best guests from the last ten years will be blessing the decks to help the Hit & Run family celebrate in style. Calibre, Sam Binga, Dub Phizix, Kahn, Chimpo and loads more will all be stopping by, with Friday March 10 an all back-to-back special, with some very special sets lined up.

To help mark the occasion, we caught up with Hit & Run founder/resident Rich Reason and asked him to run us through ten of the biggest tracks from the last ten years of parties. Read on for a modern history lesson in bass, Manchester style...

'This always reminds me of the Area 51 era; dubstep was becoming harder and darker under the influence of the infamous Caspa & Rusko FABRIC:LIVE mix, but at the same time other producers like Quest & Silkie, Ruckspin and Phaeleh started coming through with this deeper, more melodic sound. This epitomised that nascent sub-genre; French producer Von D marrying Rhodes chords with Dillinja bass stabs to sublime effect. We had a few very special nights with him DJing.'

'A game-changing release on Kode 9's Hyperdub. I remember being obsessed with this record when it first came out, and it was amazing to watch Joker's meteoric rise. A beguiling mix of trap, grime and dubstep textures that announced to the world his Bristol crew's 'Purple Sound'.' 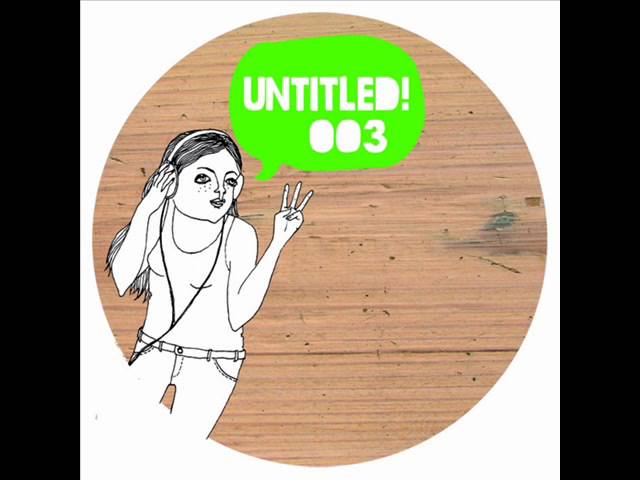 'The tune that made me realise this gent from Sheffield was making dubstep at an interesting tangent to the mainstream. Having given him his first ever UK set a good few years ago, his ties to the night have remained strong and as a producer he continues to prove he's a cut-above the rest. All the Hit & Run residents play this in their sets to this day.' 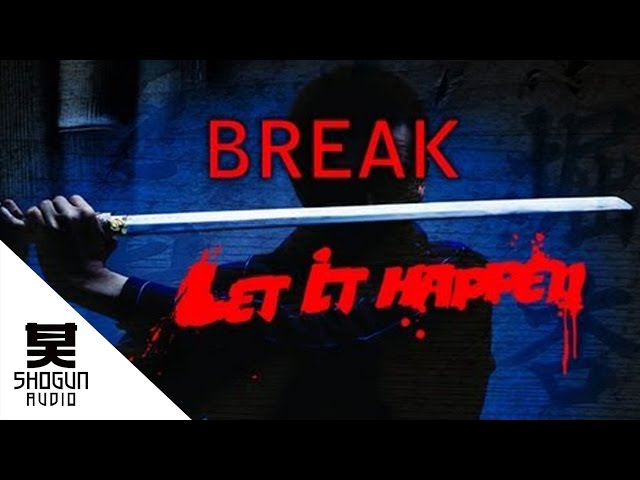 'A quality roller by one of D&B's finest. Break's played for us for years, and is a phenomenal DJ as well as a producer; he never fails to smash it. This tune is delightful and deadly in its simplicity, and mixes dreamily into nearly anything.'

'Always remember chatting to Bane about this tune in Eastern Bloc and him saying that with this tune Perez “out-Calibred” Calibre. It's an absolute beaut, with a hint of a dark edge, and was on heavy rotation in those early days at Po Na Na.' 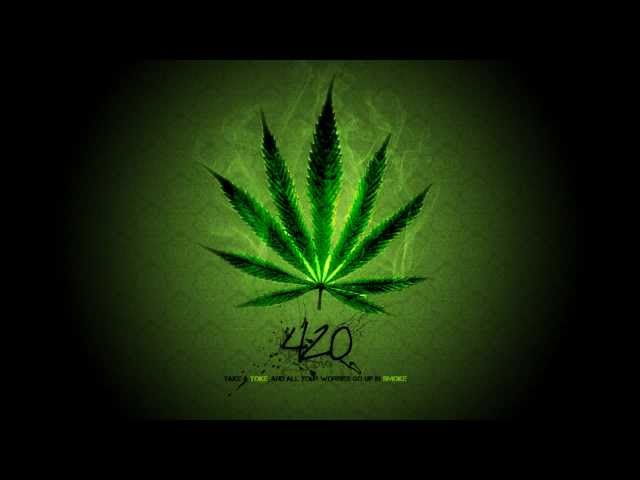 'This did untold damage on multiple occassions. I've known Sukh since DJing at Asian-Fusion raves in Birmingham, and I met him as very talented young grime and dubstep producer of 16 years of age. He was practically a resident for a good few years and I loved how he managed to always give his tunes a hip-hop boom-bap feel; like RZA with a bass-cannon.' 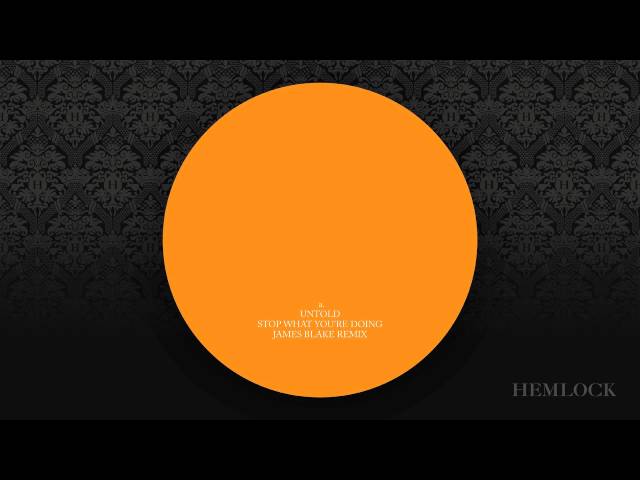 'An awe-inspiring cathedral of a remix. James Blake has gone on to deserved world-wide critical acclaim for his once-in-a-generation talent since DJing at Hit & Run on a fairly regular basis from 2009 to 2013. For all the amazing music that he's produced since, I still think his early dance-music productions and bootlegs are peerless in the genre. I remember hearing Untold drop this for the first time whilst stood next to Indigo - our jaws hit the floor and ears nearly fell off.' 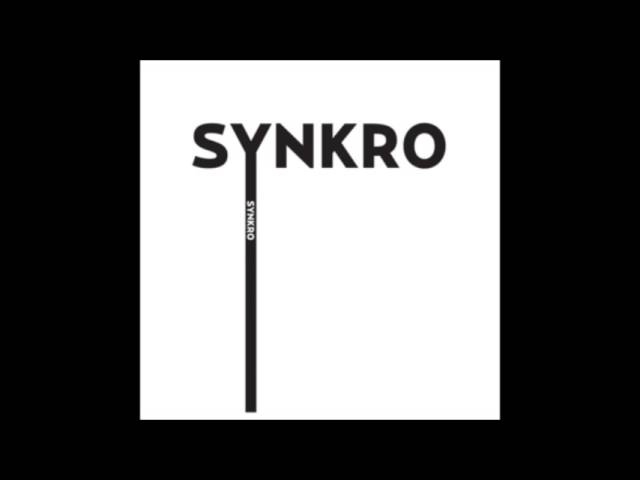 'Another astonishing North-West talent that's becoming one of electronic music's most respected production maestros, whether on his own as Synkro, or combining with Indigo as ∆kkord. This is one of his earlier works from when he used to play regularly at the night. A majestic dancefloor dubplate that has plenty of grace as well as menace.'

'I always joke that Skittles has been to as many Hit & Run's as I have. Mainly as a punter, but his music has never been too far from rotation. This remix of 'Tip-I-Cal-Ly' is from his classic sophomore album 'Poor With £100 Trainers' is by fellow Manc music scene don DOM Hz. It's a classy, dubby, funky treat that still gets an immediate reload in the dance to this day.'

'This record has special significance for few reasons. When I first got to Manchester in 2004, the first night I went to and connected with was Drum Music at the Attic. There was these two guys playing this incredible ragga-jungle set, and was blown away to find out all these extraordinary tunes were made by them themselves. They also played the third-ever Hit & Run night at Po Na Na, and that whole Drum Music family were so welcoming and inspiring. Sadly, not long after, James Sine was travelling in Africa and he contracted Malaria and tragically died soon after. He was an incredible spirit and talent, and I still think of him when I play this tune 10 years since he gave it to me.'

Check out our list of the best clubs in Manchester