Art, Architecture
Recommended
4 out of 5 stars 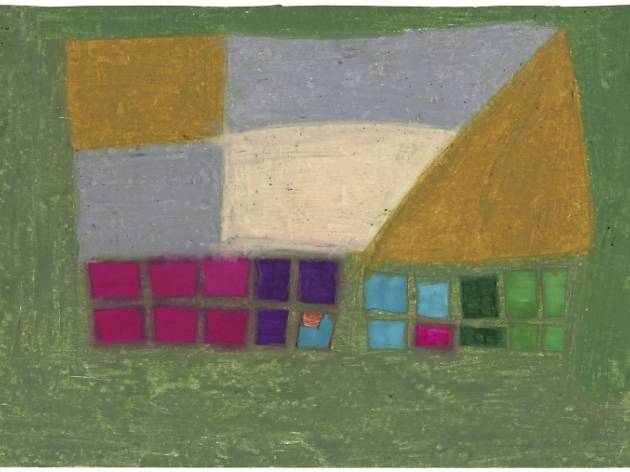 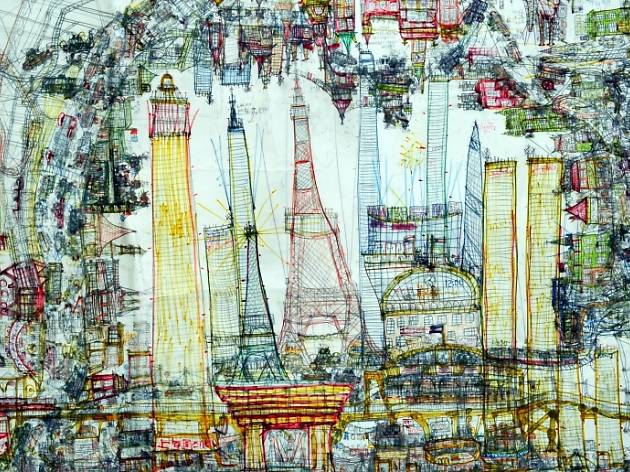 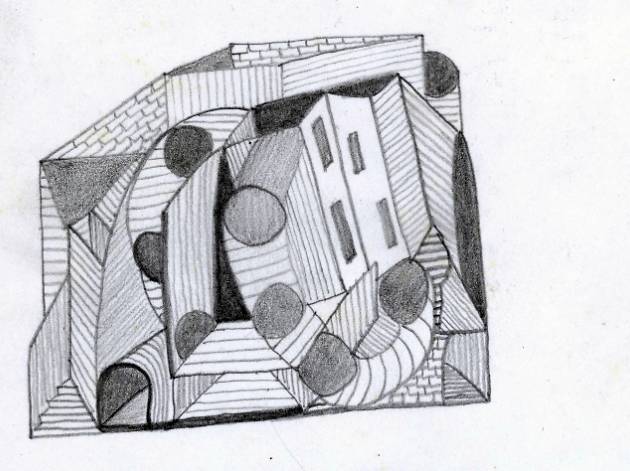 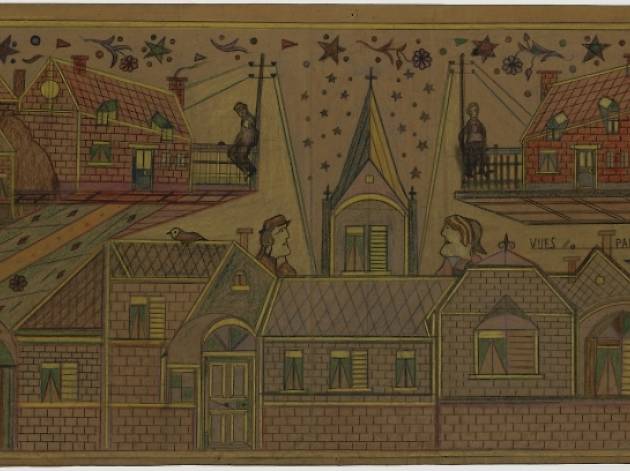 4/7
Collection Art brutPaul End (1896-1973) French, worked as a steelworker before being institutionalized for schizophrenia 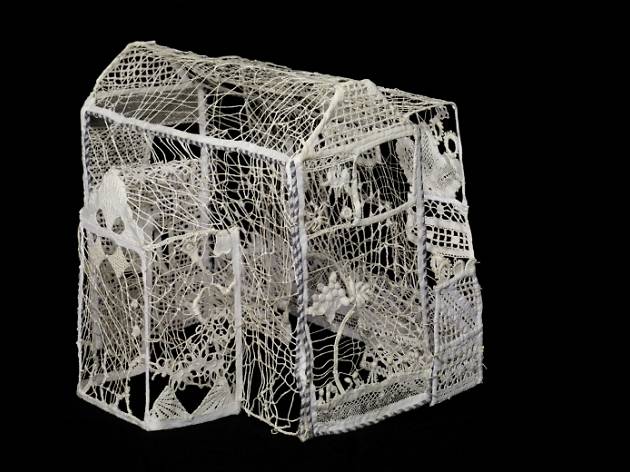 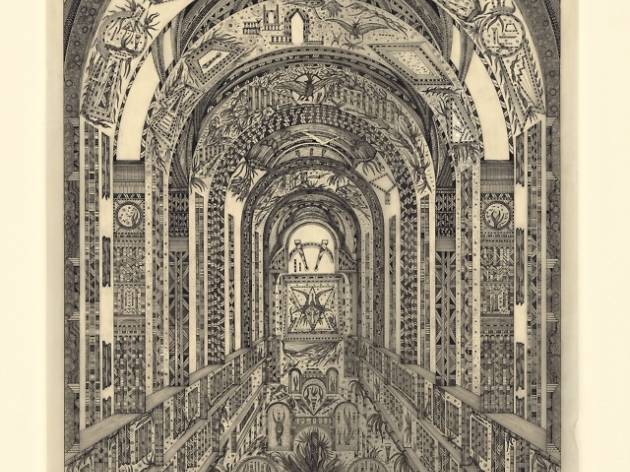 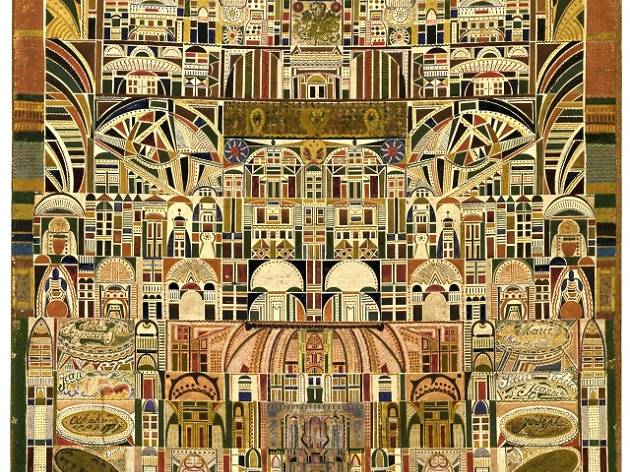 For its second Biennale designed to periodically expose some of the 60’000 works by outsider artists that it owns, this year’s edition at Collection de l’Art Brut in Lausanne is dedicated to the powerful theme of Architecture.

“The purpose of the biennales is to reveal the treasures that we possess,” indicates Art Brut director, Sarah Lombardi. For this event, more than 300 works (drawings, paintings, sculptures, textile creations, photos and films) by 51 art brut authors adorn the walls and occupy the rooms of Lausanne’s most intriguing museum.

The Collection de l’Art Brut was founded with the collection donated in 1971 by the French painter Jean Dubuffet, who coined the term art brut to define an artistic operation that is completely pure, raw, invented by people “uncontaminated by artistic culture” and who are outside the world of art, hence the name “outsider art” that is also used at times.

Curator Pascale Marini-Jeanneret says that the theme Architecture came very naturally following the first edition on the subject of Vehicles in 2013. “It allows us to discover how these persons experience the outside world, how they cope with what is happening around them.”

“It is their way of reclaiming their environments according to their own rules and visions.”

That is not to say, she points out, that all the visions are utopian, some are in fact, quite concrete. But they have in common the ability to provide escapism to individuals who are sometimes imprisoned by their own thoughts or simply deprived of their physical freedom in institutions.

Not surprisingly, there are few attempts at 3D and when there are, perspectives are invariably truncated.

As a result, the exhibition is like a visit into the imaginary dwellings of people already trapped in their own minds. The monuments, houses, buildings and cities belong to worlds of fantasy that are rarely inhabited.  They are as close to unreal realities as we shall ever encounter.

What we discover in the Lausanne show is how artistic expression continues to be a remedy for people who are estranged from their own environment and who have found architectures to allow them to belong again, none more strikingly than a Japanese 20 year-old by the name of Norimitsu Kokubo.

At the opening, the tall young man moved up closely to his extraordinarily detailed drawings and studied them carefully, as if choosing a spot to re-enter into his own world.