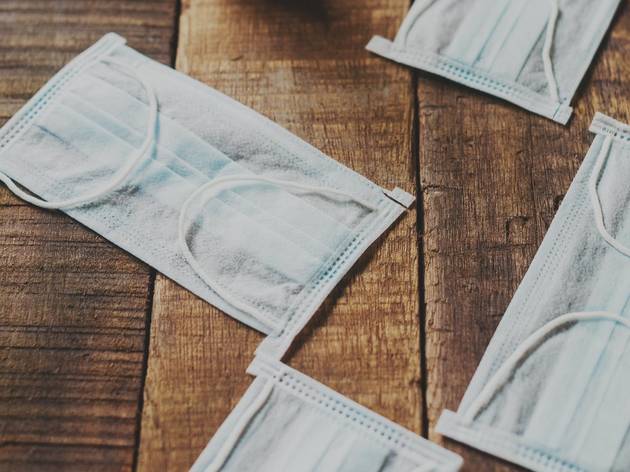 Switzerland gets tougher on coronavirus restrictions

As cases of Covid-19 continue to rise across Switzerland, new, stricter measures are being introduced to help slow the spread of the virus. On October 14, the number of new Covid-19 cases from across Switzerland confirmed in the previous 24 hours was 2,823 and the number of tests taken was 20,704. There were 57 hospitalisations during that time and eight deaths. Zurich responded by tightening its rules around face masks. Indoor events of more than 30 people now require everyone to wear a mask if social distancing isn’t possible, and service staff must also now wear face coverings as well. Masks also need to be worn in clubs, bars and restaurants which aren’t sit-down-only. Zurich Mayor Corine Mauch and city councillor Andreas Hauri addressed the rising case numbers in a video message posted on Zurich City Council’s Facebook page. In the video, Mauch asked residents to keep following safety and hygiene rules to prevent “very drastic measures” being imposed again. In Geneva, public events (including meeting at outside spaces, such as parks) are now limited to 15 people (gatherings of more than 15 people need a permit to take place) and private events can have 100 people at most, with masks needing to be worn. School trips that include overnight stays have also been cancelled at Geneva schools. Additionally, face masks are compulsory in indoor public spaces around Geneva. 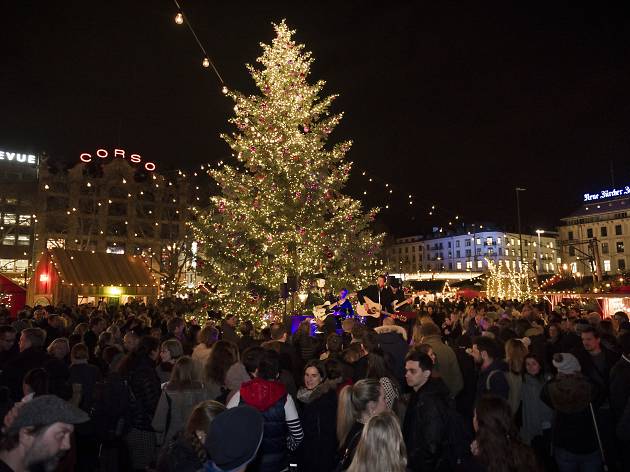 Christmas markets and New Year’s parties cancelled: how festive will Switzerland be this year?

Christmas across Switzerland is already looking like a very different picture in 2020. 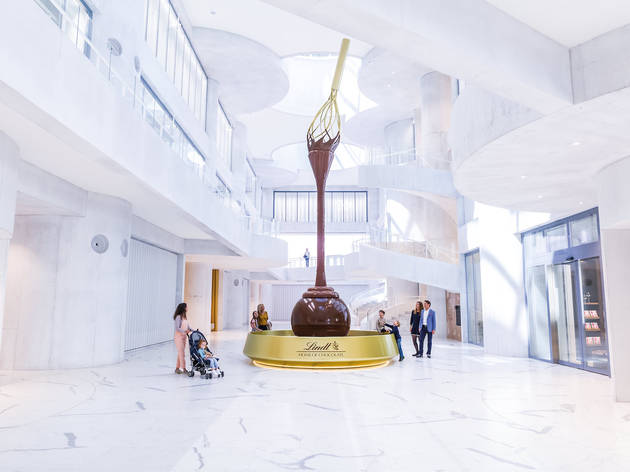 Sweet tooth? You’ll be in sugary heaven at the largest chocolate museum in the world 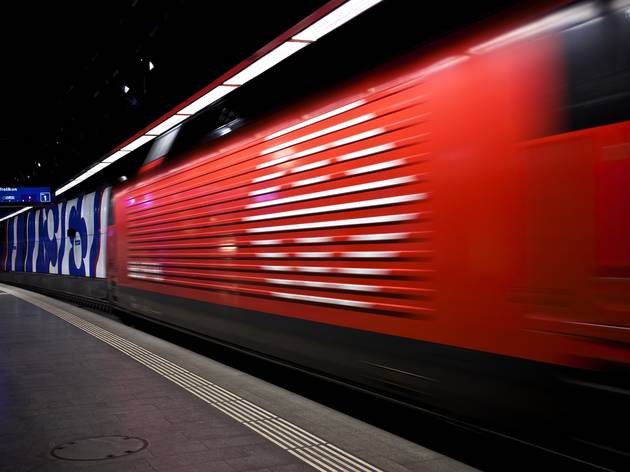 A CHF130 penalty for a ‘late’ ticket: is this the silliest train fine fine ever?

38 seconds may not seem like a long time, but when it costs you CHF130, every one of those 38 seconds counts for a lot more, as one SBB passenger found out recently. As reported in 20 Minuten, last week a 20-year-old woman in Zurich purchased a ticket for the 7.33pm train from Meilen to Winterthur using the SBB app. The train was running a little late, and after boarding, the passenger received a rather unpleasant surprise when she was hit with a CHF130 fine by a ticket inspector. Why? Because her app ticket showed that it had been purchased at 7.33.38pm – a whole 38 seconds after the train’s scheduled departure time, making it invalid in the ticket inspector’s mind. The passenger claims that a dodgy internet connection caused the delay in the ticket being issued by the app, and after complaining the following day at an SBB counter, her fine was reduced by CHF100. But, according to 20 Minuten, the passenger still isn’t too happy about the whole thing, It’s a head-scratcher, for sure. And it’s provoked some surprisingly heated debate on an English-speaking Swiss forum, mostly centred around exactly what the ticket-buying rules do and don’t allow. And that’s without getting into the metaphysical conundrums posed by the situation: had the woman somehow bent the rules of time and space to purchase a ticket for a non-existent journey? Or did a malevolent strain of AI cause the app to override its boundaries and issue her with a fraudulent ticket because it knew she would be fined? Which leads us to ask: is this where the machines finally rise up and take over? And if they did, could it really be much worse than 2020 so far? It’s another head-scratcher. Maybe just remember to buy your train ticket in plenty of time before your next journey, just to get the drop on those pesky machines. Looking for things to do in Zurich that don’t cost CHF130? Check our guide to the very best bits of the city. 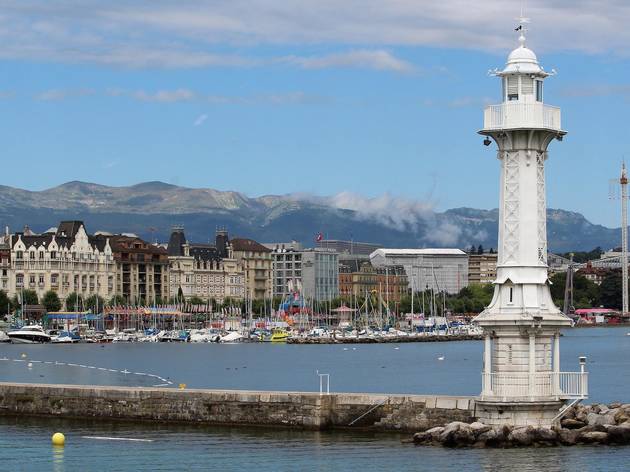 Geneva is giving tourists free money to spend in the city

Geneva Tourism is offering visitors 100 Swiss Francs (around £84) to spend around the city. For free.

Time Out Switzerland city by city

The best of Switzerland 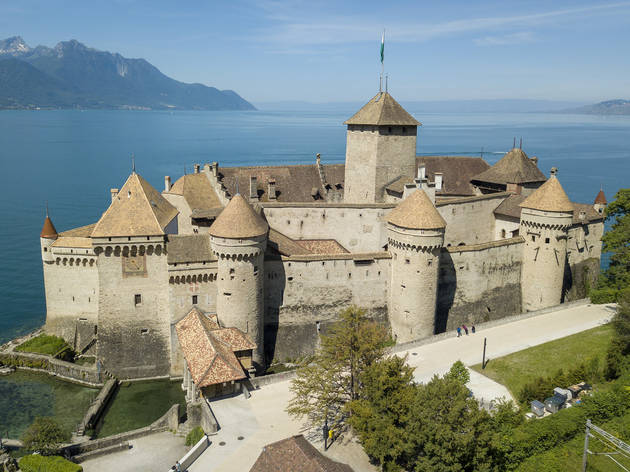 The best things to do in Switzerland this autumn 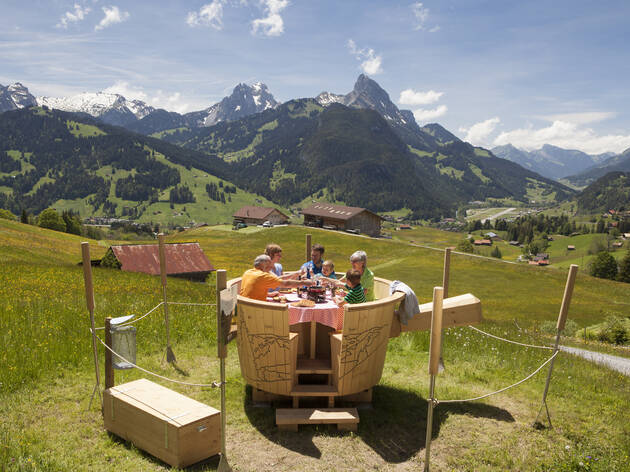 Top 10 things to do in Gstaad in autumn

From forest bathing to outdoor fondue, Gstaad has something to offer for everyone this autumn 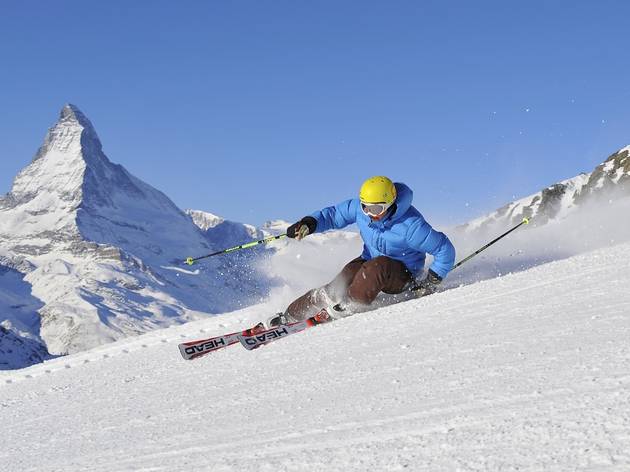 Swiss winter tourism is under threat from coronavirus travel restrictions 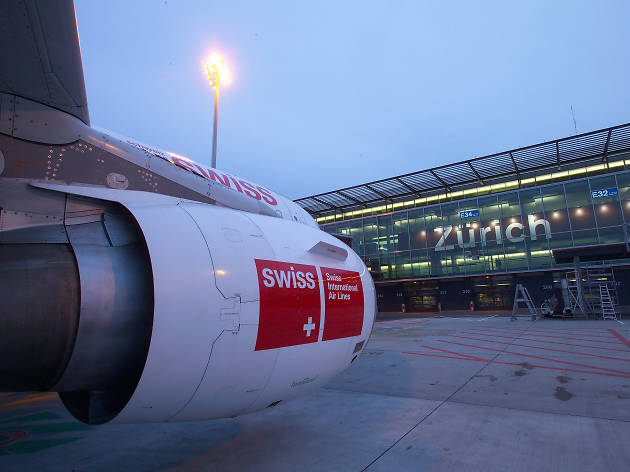 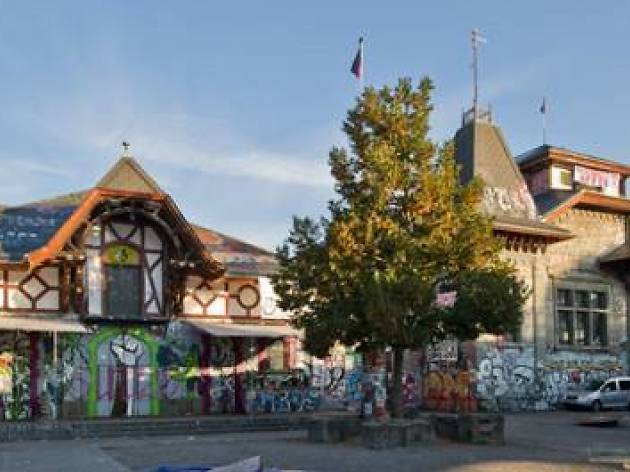 Behold a cascade of liquid cocoa over nine metres high 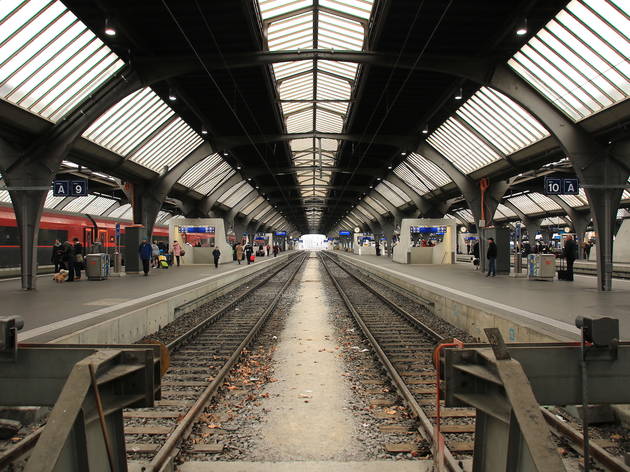 Masks continue to be a talking point. 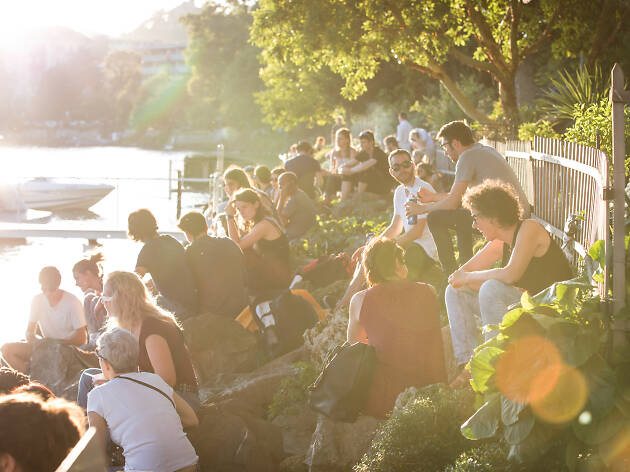 More lockdown restrictions lifted as Switzerland moves back towards normality

Further restrictions are lifted on nightclubs, bars, events and sports.

Find more great things to do in Switzerland 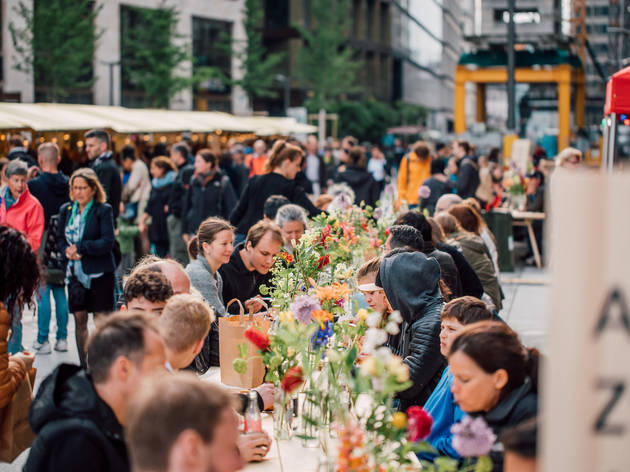 Film festivals, photography and foodie heaven: 14 things to do across Switzerland before the end of 2020

Going out might be making a slow, cautious comeback, as events are starting to be scheduled again in some spots around Switzerland 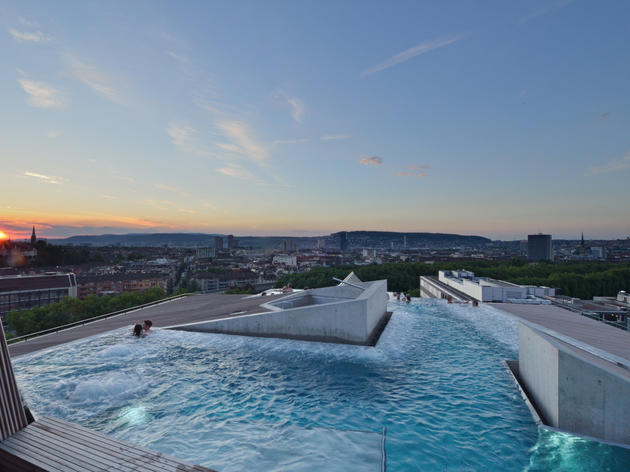 The best things to do in Switzerland this autumn

If your next holidays are feeling a bit far off, don’t fret – there’s an awful lot of adventures at home to keep you occupied. 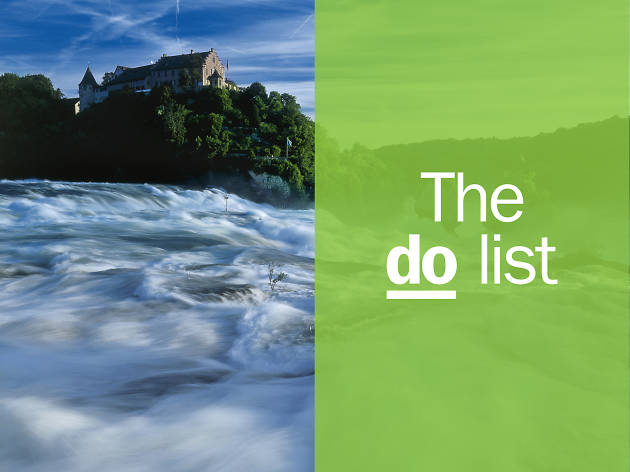 The 21 best things to do in Switzerland 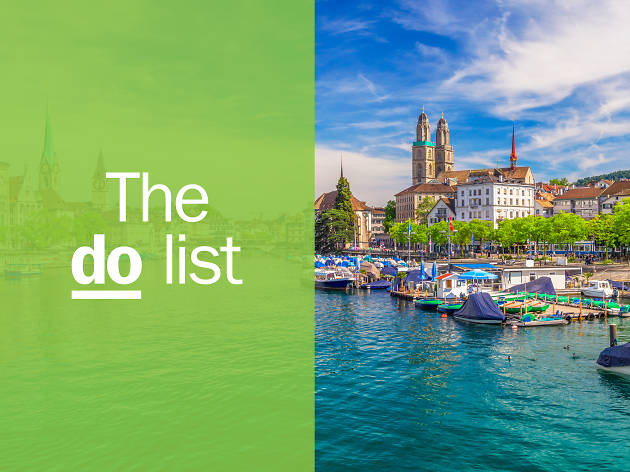 21 amazing things to do in Zurich

Our favourite things to do in Zurich 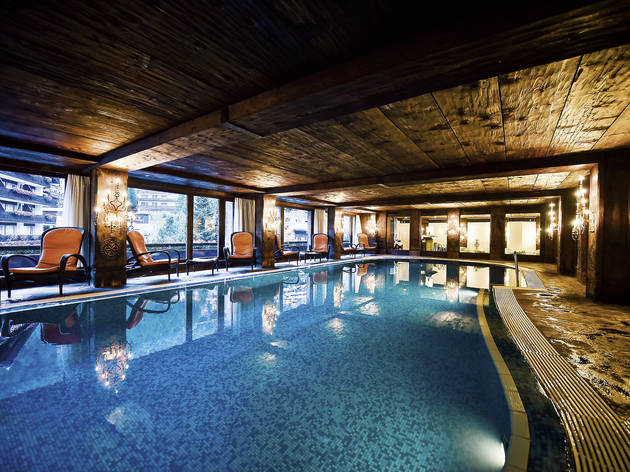 Water therapy for the soul: seven sublime spas in Valais

Take a chill pill and dive into our guide to these stunning spa experiences  Here are seven sublime spa spots that are guaranteed to let you unwind. For more spa inspiration, visit myswitzerland.com/spa.

Top 10 things to do in Gstaad in autumn 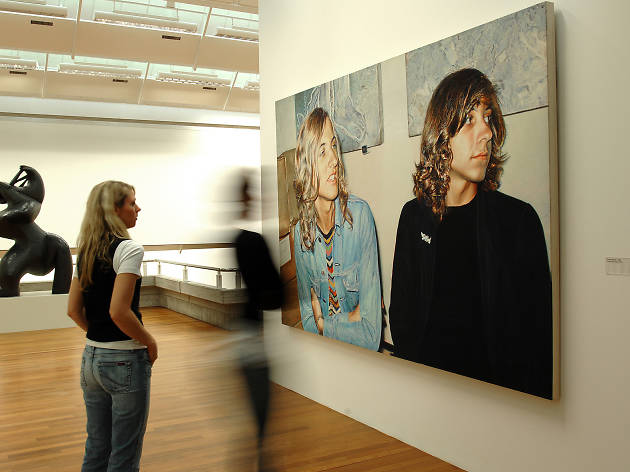 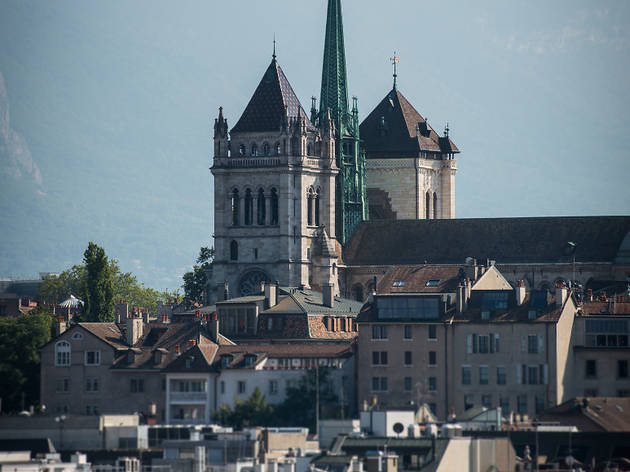 With a reputaiton of a world class city in a spectacular setting around an Alpine lake, renowned for its complement of global institutions, Geneva museums and other attractions are in generous supply. 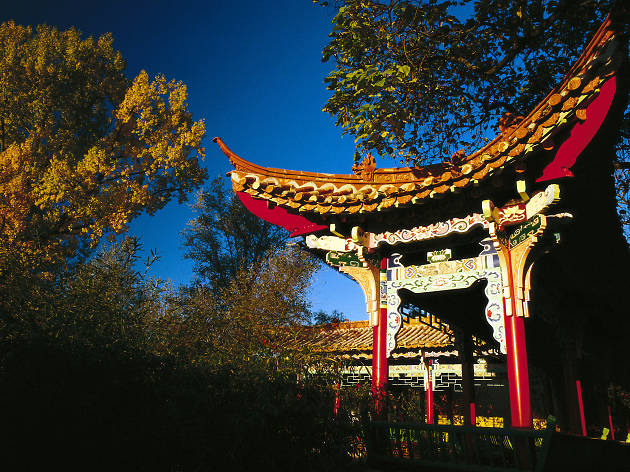 An impressive array of striking monuments and pretty parks are among the top attractions to see during a day in Zurich. Museum culture is a key highlight of the city, with fine art especially well represented. 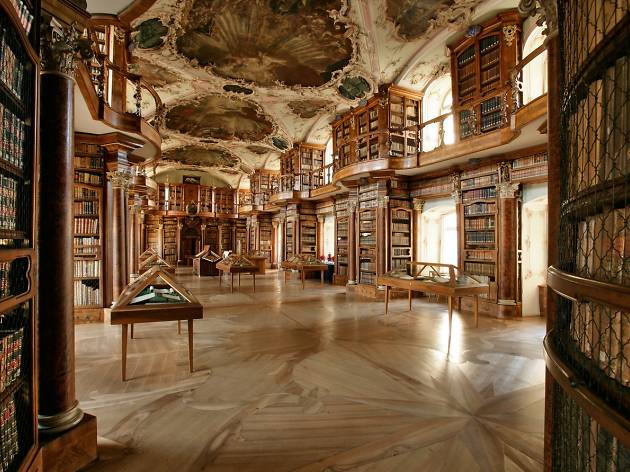 In these digital times, real, beautifully designed books have become badges of authenticity that people seek out, share and celebrate. From mammoth chain stores rammed with the latest English-language titles to quirky independents perfect for an afternoon’s browsing and architecturally amazing archives to humble literary retreats, here’s our pick of the best stores, sights and hangouts across the country for fans of the printed word 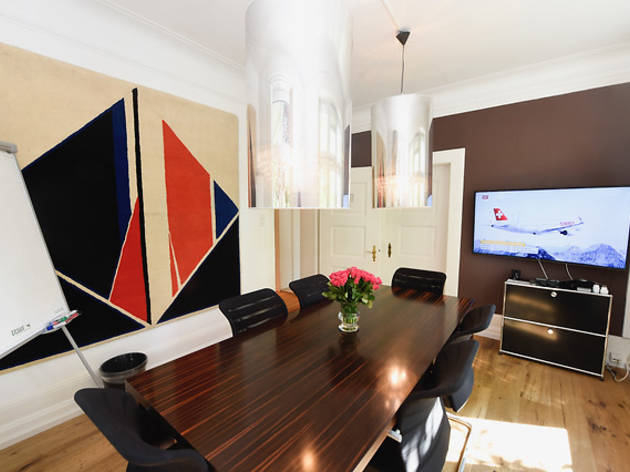 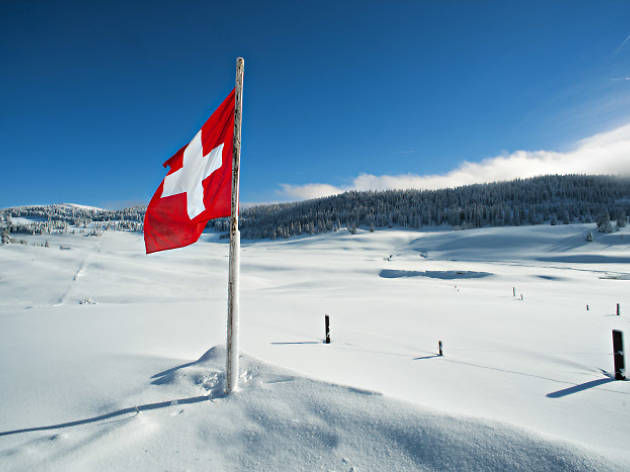 Living in Switzerland - a guide for expats and international local residents 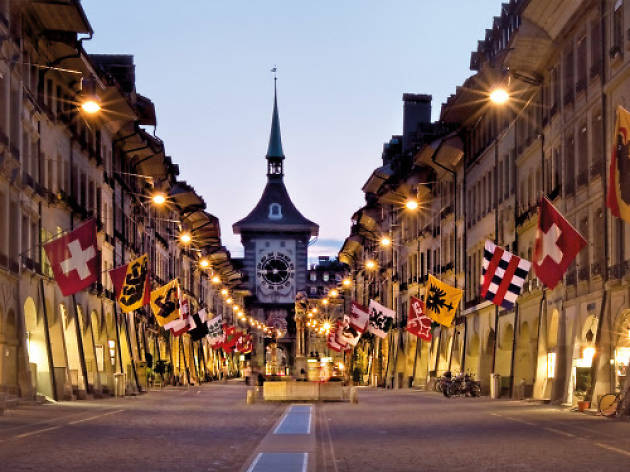 Dreaming of a life in Switzerland? Take the plunge! These expats give their best advice for embracing the Swiss lifestyle. 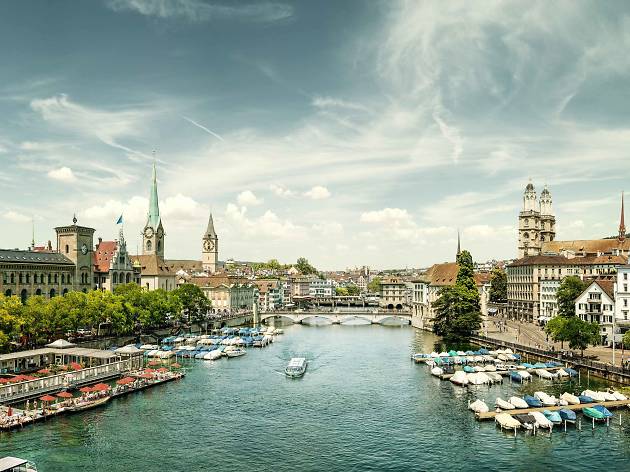 11 tips for when you first move to Zurich

Our top tips for getting started when you move to Zurich. 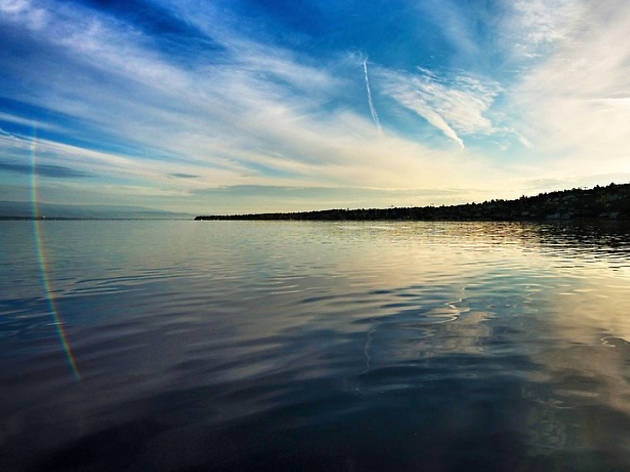 Ten tips for when you first move to Geneva

How to get off to a good start in Geneva