Take a glimpse into the international physics lab attempting to solve the mysteries of the universe – as you do.

Straddling the Franco-Swiss border is the laboratory of the European Council for Nuclear Research – better known as CERN – the world’s largest physics lab and a place that’s frequently in the news for the activity (or not, as the case may be) of its Large Hadron Collider. The unfathomable LHC is an accelerator which sends particles shooting round a 27km underground ring in the hope that some of them may hit each other and recreate the big bang (or something). For a better explanation and a guided visit of the lab’s facilities (though not, sadly of the LHC itself) book yourself onto a tour – but think ahead as English tours fill up months in advance. Near the main lab, visitors can also stop by a spherical building called The Globe of Science and Innovation, CERN’s outreach building which hosts a small free permanent exhibition helping you get your head around particle physics. Perhaps the most relatable exhibit here is the computer on which Sir Tim Berners-Lee created the world wide web. 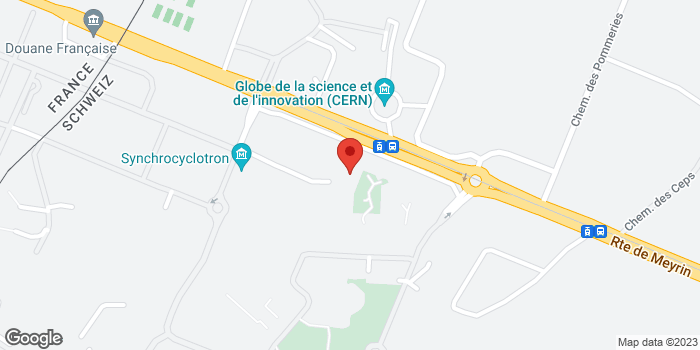