Tucked away under a trio of austere Gothic arches on Münstergasse, the gallery founded by Raphael T Rigassi in 1991 is a heroic champion of outsider and Aboriginal art as well as a platform for rising stars of the worldwide contemporary mainstream. New York multi-media maverick Steve Miller, Egyptian-born sculptor Yves Dana and homegrown neo-expressionist heroine Rosina Kuhn are among artists who have shown beautiful work here recently, but the gallery is conscientious in also throwing open the floor to lesser-known talents with perspectives honed in far-flung places. Sparking public discussion about the role of art in today’s society is another of the gallery’s stated aims, and its busy roster of solo and group shows, which frequently also comprise nods to modern masters such as Joseph Beuys, AR Penck and Georg Baselitz add an exciting maverick edge to the capital’s art scene. 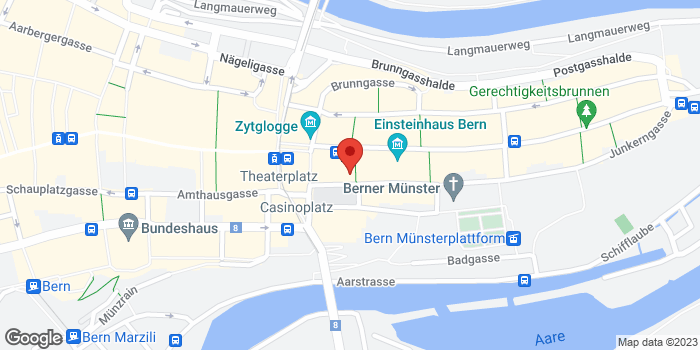