A survey by banking giant HSBC claims that expats living in Switzerland have the worst social life out of the 39 global destinations for overseas workers.

The survey assessed the lives of expats and categorised their experience into three sections: economics, experience and family.

Despite Switzerland taking the top spot last year, the overall score for the Alpine Nation was number 10.

One reason for the considerable drop in ranking has been put to the difficulties expat face integrating with locals and make friends, even though they enjoy high economic benefits and a safe environment to raise a family.

“Over four in five (83 percent) expats in Switzerland believe their job security is better or just as good as in their home country and 77 percent are confident in the Swiss economy,” said the survey report.

Nearly a third of expats in Switzerland (29 percent) earn over $200,000 a year, second only to expats in Hong Kong, added the report.

However Switzerland fell down in the other two categories, ranking 26th for experience and 25th for family.

Despite scoring highly in the criteria of quality of life, safety and health, the country fared badly when it came to making friends, scraping into 38th place, one from bottom.

It also ranked poorly in integration (35th) and culture (34th).

Are you an expat living in a Swiss city? What do you think, do you agree that Switzerland can be challenging for expats to integrate into ? Sign in and add your comments in the box below.

Time Out has plenty of ways for you to get out, have fun and discover some of the best things to do in a Swiss city -  from Zurich to Geneva, check out our city pages for our tips on nightlife, culture, bars, restaurants and more. 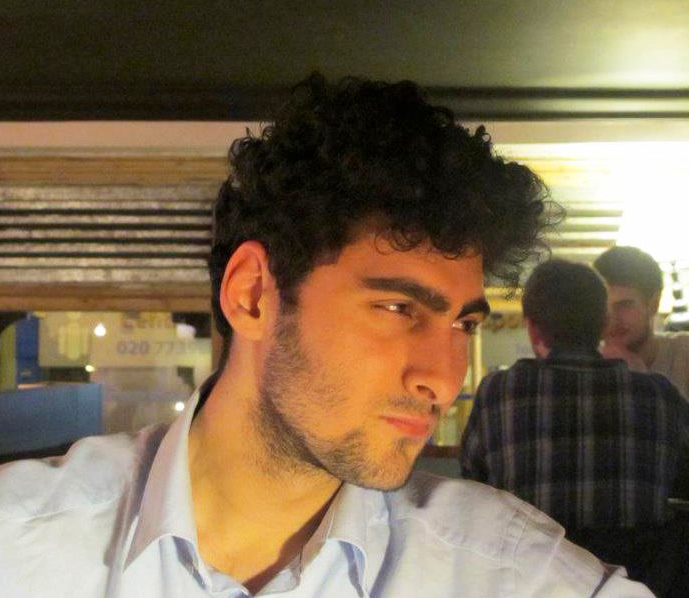