Widespread outrage was sparked by restaurant La Table Suisse after it released a video showing cat meat being cooked and served in a high class venue.

Billing itself as the "first restaurant in Europe that serves traditional Swiss menus with cat and dog meat," the professionally shot video shows chef Moritz Brunner on a quest to reintroduce his grandmother's cat dish to mainstream diners. 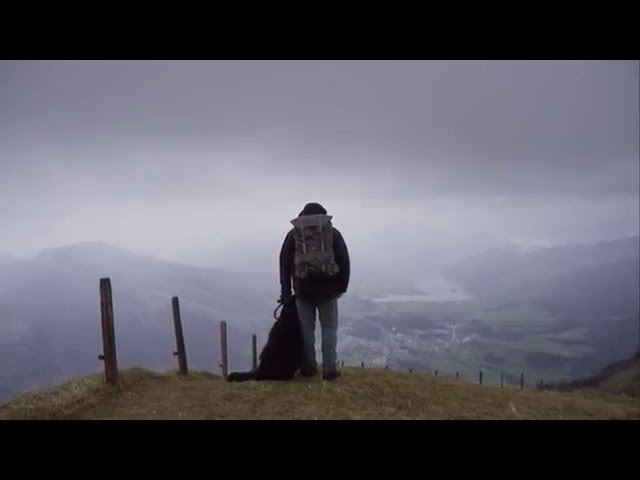 But all is not what it seems, as the restaurant's website has now confirmed the promo video is actually a hoax for anti-meat campaigners Beyond Carnism.

When the video was first released, many took the message on as a serious campaign by the fictional restaurant and immediately blasted it on social media. 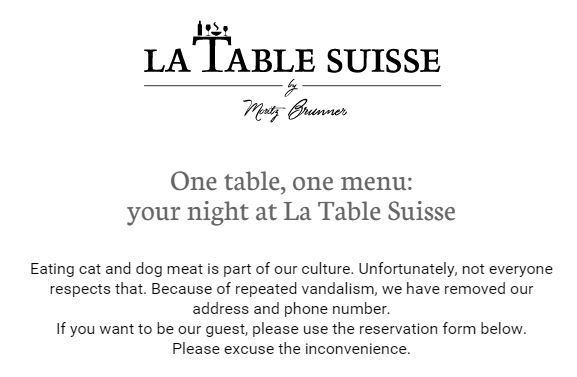 Within a day, an online petition was set up demanding a stop to "this barbarity and keep our beloved fury friends as pets and not a meal", with over 2000 people backing it.

In a message on La Table Suisse's refreshed website, the aim of the viral campaign is to highlight the values society places on killing different animals.

It states: "Millions of restaurants just like La Table Suisse do exist – the only difference is that they serve the flesh of pigs, chickens, cows, and other animals we have learned to think of as edible."

Additionally, it has been reported that some farmers in the cantons of Appenzell and St. Gallen have eaten cats and dogs that they butcher themselves, a practice that remains legal, despite pleas from animal welfare groups to outlaw it.