Switzerland is set to receive automated buses for Spring 2016

As the potential of driverless technology is set to become an everyday possibility with every passing day, Switzerland is embracing the future of transportation after signing a two-year deal to have a fleet of automated buses roam through the city of Sion, Valais as early as Spring 2016.

The venture will see Swiss tech start-up BestMile and bus operator PostBus (aka CarPostal to the Swiss French) joining forces to roll out the automated public buses for the first time in Switzerland.

The electricity-powered buses can carry up to 9 passengers and are set to operate on public roads in urban areas, eventually expanding their range to provide automated public transportation in remote areas.

The development challenges for these buses lies in how they deal with traffic, pedestrians, and other obstacles in a safe and efficient manner.

BestMile has already demonstrated readiness of the technology when it lead the CityMobil2 project in Lausanne, where six driverless vehicles operated on the EPFL university campus between April and June 2015, as part of a large-scale demonstration for the use of the technology. 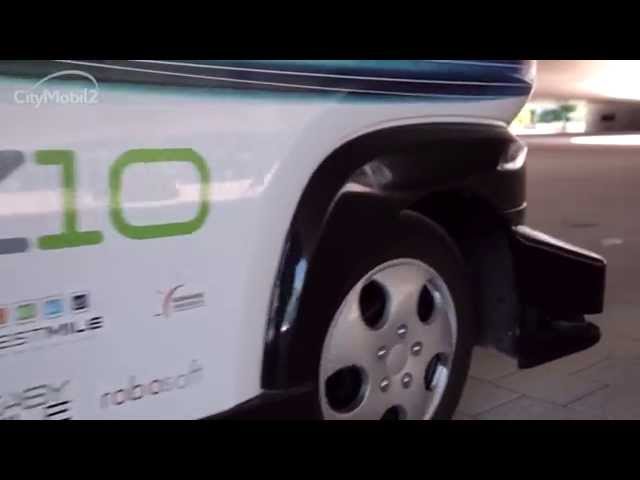