RiffRaff is the cinema to come to for non-Hollywood movies. There are several screens, as well as two popular bars which will tempt you to linger afterwards.

Zurich's first address for non-Hollywood movies is located in a building that has a long history with cinema. Movies were shown here already in the early 20th century, but after being used as an arcade from the 70s, it took until 1998 for it to be converted back to its original purpose. Two more halls were opened in 2002 in the adjacent new building. But you don't just come here for the movies - the two bars of the RiffRaff will make you linger around just a little longer and discuss your cinematic experience. 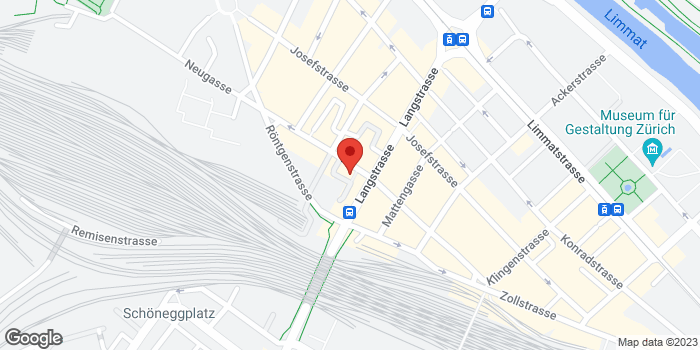