A bar, restaurant, music venue and club in one, Hirscheneck is a venerable and eye-opening Basel institution, run since 1979 by a highly politicised collective for arty alternative types as well as the LGBT patrons who are its core clientele. Dining, which is mainly on vegetarian and vegan fare with a few organic meat dishes thrown in, takes place at long canteen tables, and generally comes with a side order of philosophical or left-leaning political discourse with your neighbours – a refreshing change in this most buttoned-down of burgs. Then there’s the nightlife, whose wildly varied scope includes punk and thrash bands, world music DJ sets, comedy shows, lesbian and transgender discos and good old-fashioned homo dance parties. Recently reopened after an extensive renovation, it’s a ballsy, brainy and beautiful mould-breaker. 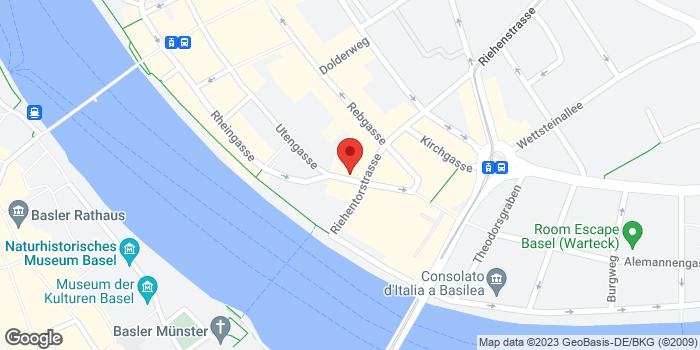 Price:
Admission varies according to event