This convivial lunch spot has the authentic atmosphere of a bustling beer hall, without the kitsch that can overwhelm such venues. Well known in Bern for its dedication to the art of beer, this former tram depot-cum-brewery is worth a visit for its beverages, which are brewed on the premises twice a week in full view of customers. If you are a beer buff, you might also appreciate the guided tours. While the cuisine doesn’t diverge far from würst-based Bavarian fare, there’s nothing wrong with the simple and hearty menu. Adding further to the venue's character is its location overlooking the Bear Park, so you can watch Bern’s most famous inhabitants frolic in their riverside enclosure while you drink up. 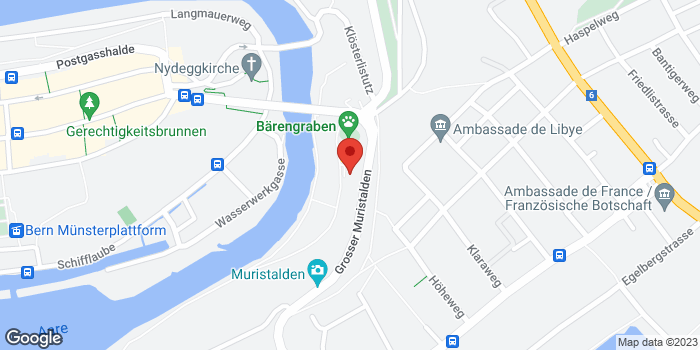