The food at Volkshaus remains great and you might see the occasional celebrity here. But it's not quite as fancy and fashionable and as it was a few years ago.

It was the place to be after a full refurbishment in 2009 and, for a few months, everyone was eager to get their hands on a table at the Volkshaus. The food was surprisingly good, and so was the show, as anyone who had a bit of a name in town could be seen passing through the large space with its rather private seating compartments. And despite not being as fresh and fancy and extraordinary any more, the food here remains great and you might still see the occasional celebrity taking a seat. 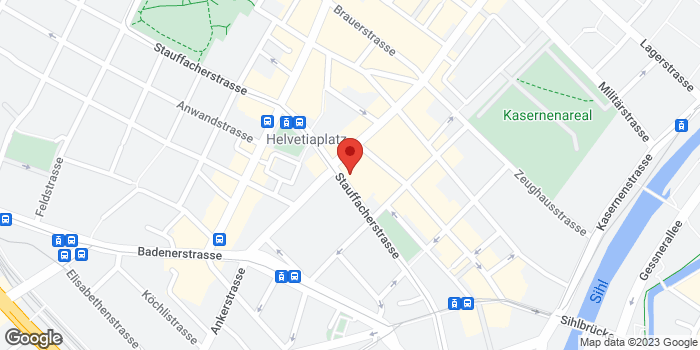