Every two years, the lakeside city of Vevey throws a one-of-its-kind event. Festival Images Vevey is an open-sky visual art biennale that makes photography into an event. The entire city is decked out with arresting displays: buildings covered with monumental swaths of canvas printed with iconic photographs by some of the greatest living photographers sway in the wind, while unexpected venues like church naves, abandoned metal workshops or lakeside beaches become the backdrops for ingenious new projects.

For three weeks, Vevey becomes alive with images, living up to its genius urban branding of "Vevey, City of Images" that was devised in the 1990s to arrest its economic decline and decay. Coupled with the Grand Prix de la Photo on alternate, odd, years, the festival showcases the more audacious frontiers in photo from around the world precisely at a time when photography is diluted by immediacy and ubiquity. The festival's credo, says director Stefano Stoll, is to surprise. Since 2008, attendance has increased exponentially, with 10'000 visitors in 2014. 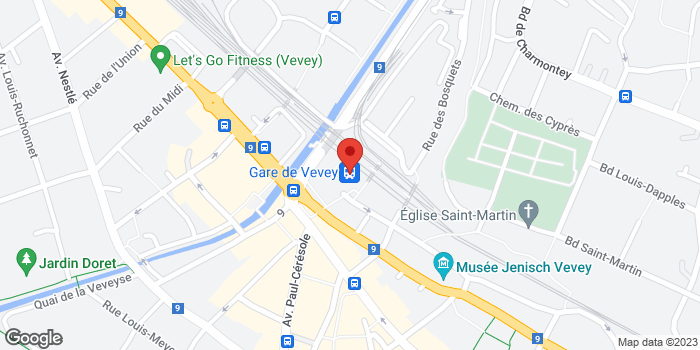