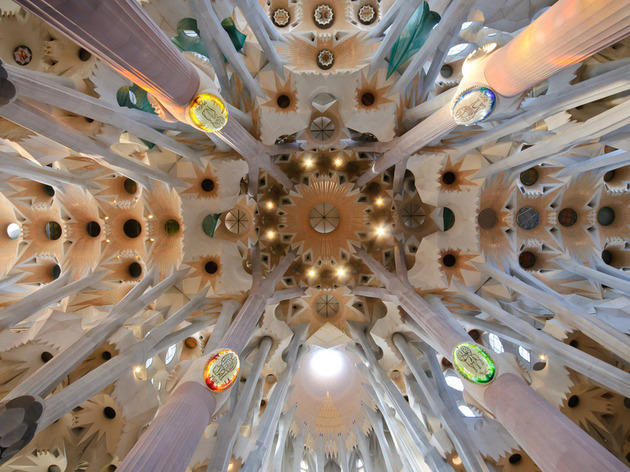 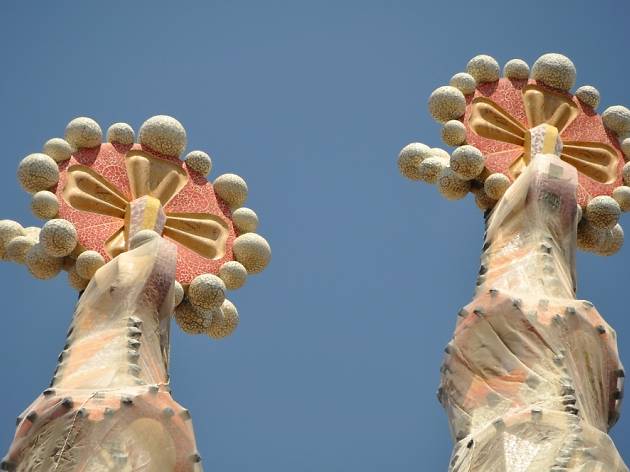 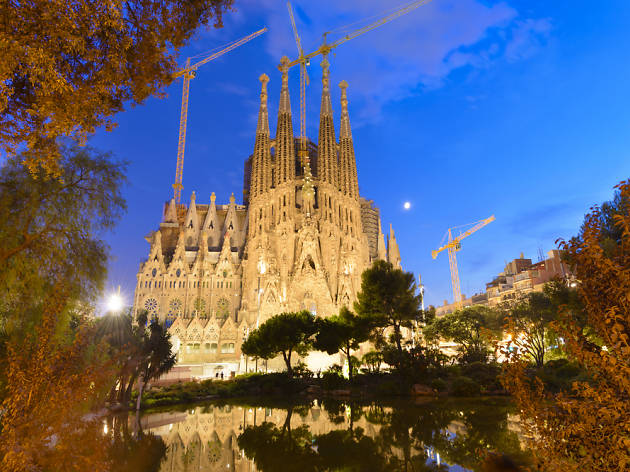 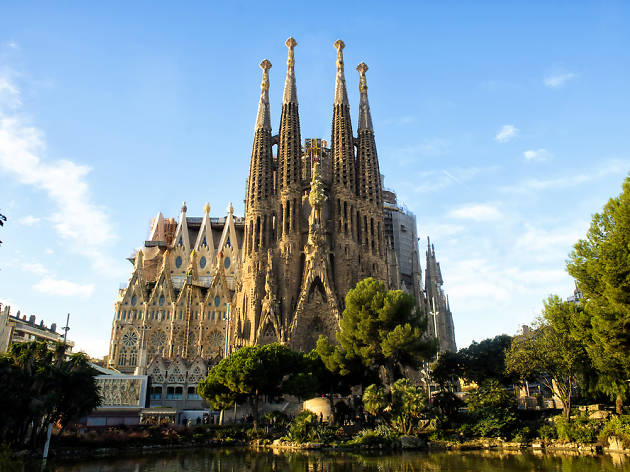 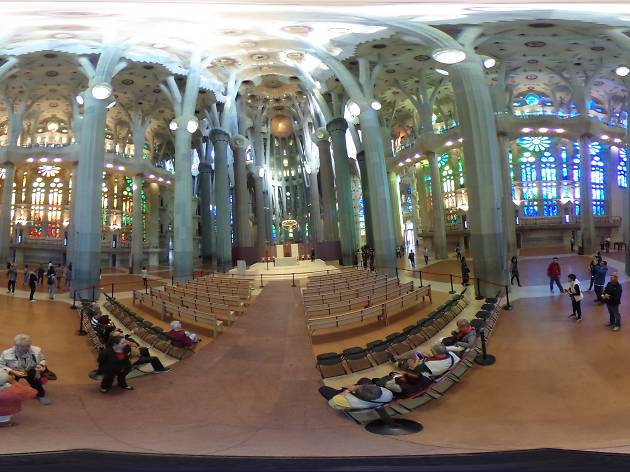 'Send Gaudí and the Sagrada Família to hell,' wrote Picasso. While it is easy to see how some of the religious clichés of the building and the devotional fervour of its creator might annoy an angry young Cubist, Barcelona's iconic temple still manages to inspire delight in equal measure.

Gaudí dedicated more than 40 years (the last 14 of them exclusively) to the project, and is buried beneath the nave. Many consider the crypt and the Nativity façade, which were completed in his lifetime, as the most beautiful elements of the church. The latter, facing C/Marina, looks at first glance as though some careless giant has poured candle wax over a Gothic cathedral, but closer inspection shows every protuberance to be an intricate sculpture of flora, fauna or human figure, combining to form an astonishingly moving stone tapestry depicting scenes from Christ's early years.

Providing a grim counterpoint to the excesses of the Nativity façade is the Passion façade on C/Sardenya, with bone-shaped columns and haunting, angular sculptures by Josep Maria Subirachs showing the 12 stations of the cross. The vast metal doors, set behind the sculpture of the flagellation of Jesus, are particularly arresting, covered in quotations from the Bible in various languages. The Glory façade on C/Mallorca, the final side to be built and the eventual main entrance, is currently shooting up behind the scaffolding and is devoted to the Resurrection, a mass of stone clouds and trumpets emblazoned with words from the Apostles' Creed.

The most amazing thing about the Sagrada Família project, however, is that it is happening at all. Setbacks have ranged from 1930s anarchists blowing up Gaudí's detailed plans and models to lack of funds. The ongoing work is a matter of conjecture and controversy, with the finishing date expected to be somewhere within the region of 25-30 years; it was hoped the masterpiece would be completed in 2026 to coincide with the 100th anniversary of Gaudí's death, although this now seems unlikely. It's still something of an improvement on the prognosis in the 1900s, when construction was expected to last several hundred years; advanced computer technology is now being used to shape each intricately designed block of stone offsite to speed up the process. The latest tribulation to the architects is the municipal approval of plans to build the AVE bullet train tunnel just a few feet away from the temple's foundations.

An estimated five million tourists visit the Sagrada Família each year, with more than half of them paying the entrance fee. (A combination of ticket revenues and charitable donations funds the continuing construction work, on which spending currently runs to about €1 million a month.) A ticket allows you to wander through the interior of the church, a marvellous forest of columns laid out in the style of the great Gothic cathedrals, with a multi-aisled central nave crossed by a transept. The central columns are fashioned of porphyry - perhaps the only natural element capable of supporting the church's projected great dome, which is destined to rise 170m (558ft).

An admission ticket also gives visitors access to the museum in the basement, with displays on the history of the construction, original models for sculptural work and the chance to watch sculptors working at plaster-cast models through a large window.