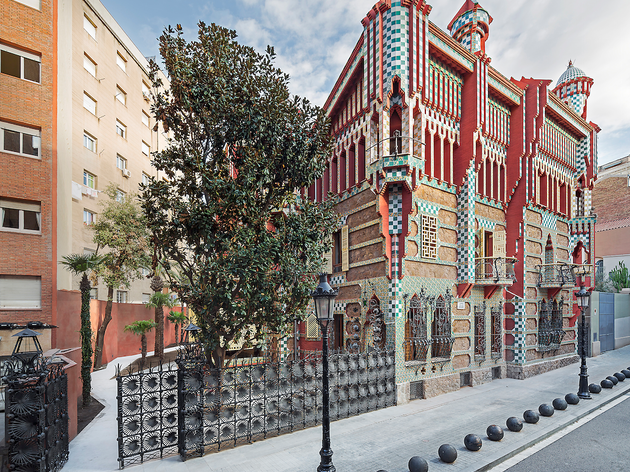 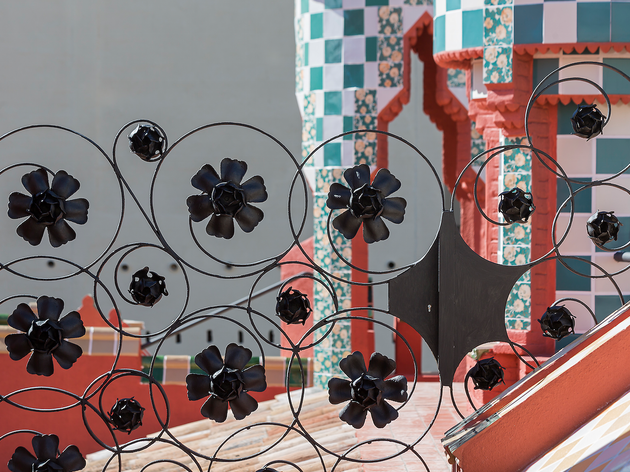 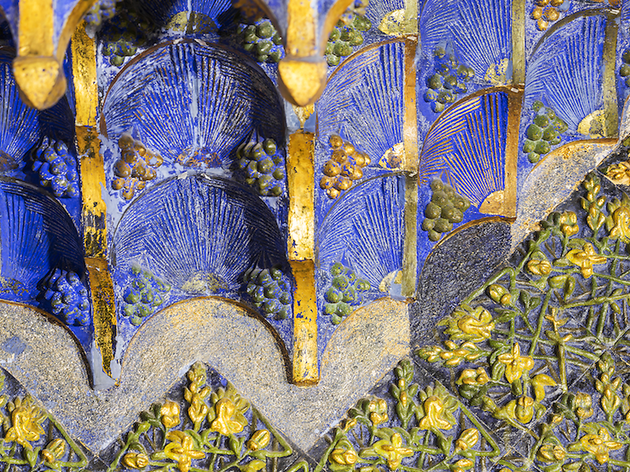 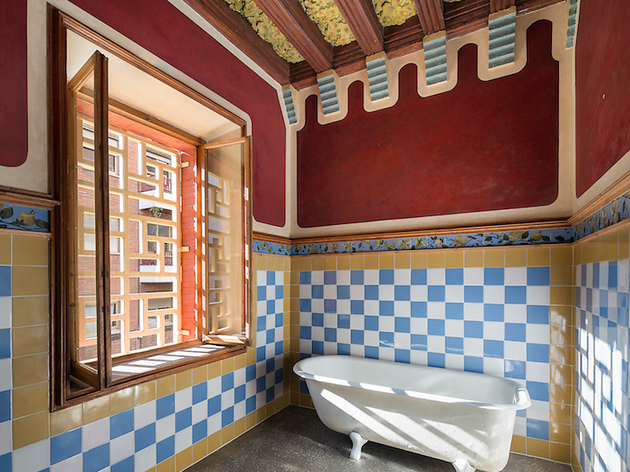 Imagine how a young Antoni Gaudí just out of university took on his first big job, a summer home for Manel Vicens, stockbroker and member of the Catalan bourgeoisie. Gaudí is faced with a field full of marigolds and palm trees, whose shapes would inspire him to use as decoration on the façade of the house and its fence. Casa Vicens is a reflection of the essence of the Gaudí universe – technique, decoration and symbolism – that years later would reappear in his most well-known works. This is innovative architecture, a prelude to modernisme, and when you visit it, you understand how Gaudí was ahead of his time, and that he was able to create much more than homes.

As of late 2017 Casa Vicens is once again full of life, not as a private residence but as a house-museum designed to be visited by the public. It's undergone years of restoration that started in 2014 – which actually isn't a lot when you see all the work that entailed – and many challenges, such as getting the house back to what Gaudí envisioned in 1883; adapting into a museum space the extension that Joan Baptista Sierra de Martínez added in 1925 (which turned it into a multi-family house with one house per floor); and creating something closer to the garden idea that Gaudí designed. The garden is smaller than the original plan, but species that were popular in the 19th century have been planted, and the image of Santa Rita from the small temple built in 1927 has been placed here.

You can visit Casa Vicens as part of a guided tour; or you can move about freely at your own pace, deciding whether you want to start on the rooftop or in the gift shop. There are no audio guides, but you will find staff here and there who are happy to answer your questions.

Gaudí's original work has been respected as if it were the Holy Grail, with no new elements having been added, nor any furniture of the period that wasn't original. Be sure to appreciate every millimeter of the walls, floors and ceilings: the family that lived here after the Vicens family painted everything a dull cream colour and now the original tones and hues have been restored. The Sierra de Martínez extension that's now a museum space houses the permanent exhibition where the social and cultural contexts of both Casa Vicens and Gaudí are explained so you can better understand the concept he had for the house. It's also where you'll find the temporary exhibitions, the inaugural one being 'The first house. The private home. The manifesto house', curated by architect José Lahuerta, and featuring 14 models of 14 houses made by European and American architects who were Gaudí's contemporaries.