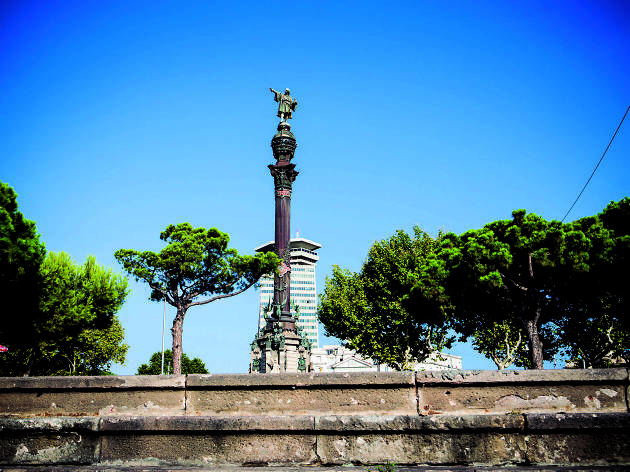 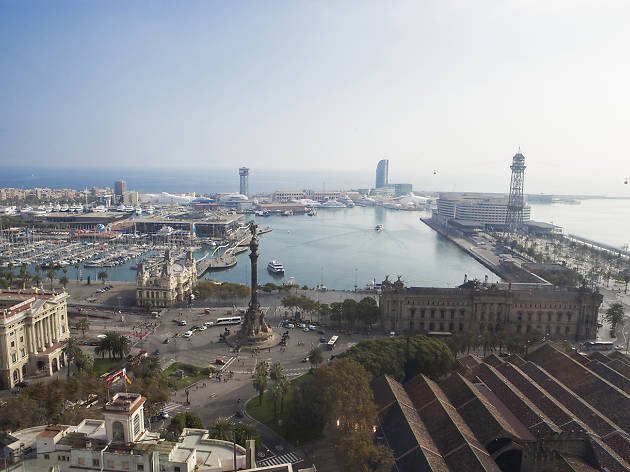 It was architect Antoni Fages i Ferrer who first came up with the idea of building a monument to the explorer in 1856, and he also proposed that it be entirely constructed by Catalans. It took quite a while for his idea to gain traction, but eventually the city passed a resolution to build the statue in 1881. A contest was held for Spanish artists to submit their ideas for designs, and eventually Catalan Gaietà Buigas i Monravà’s idea was the winner. The project was mostly funded by private Spanish sources and the entire construction (labour and materials) was indeed carried out by Catalans. The statue was finished in 1888.

Other than a tribute to Columbus, the monument provides a wonderful panoramic viewpoint of Barcelona. At the base of the statue there's an elevator that will take you to a viewing gallery (for €6). When you get there, you’ll get to see views over the bustling Ramblas, the Gothic Quarter along with the Santa Maria del Mar church, and even Montjuïc mountain with its castle on top, a sight that's straight out of a fairy tale.