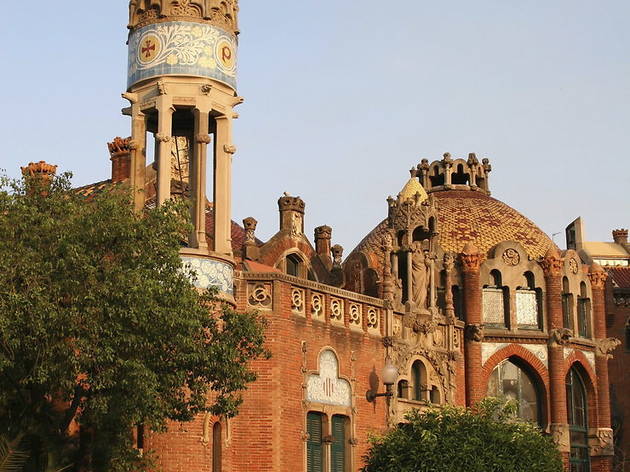 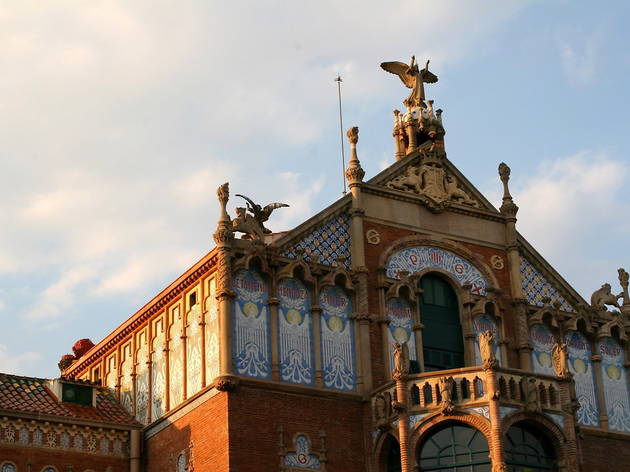 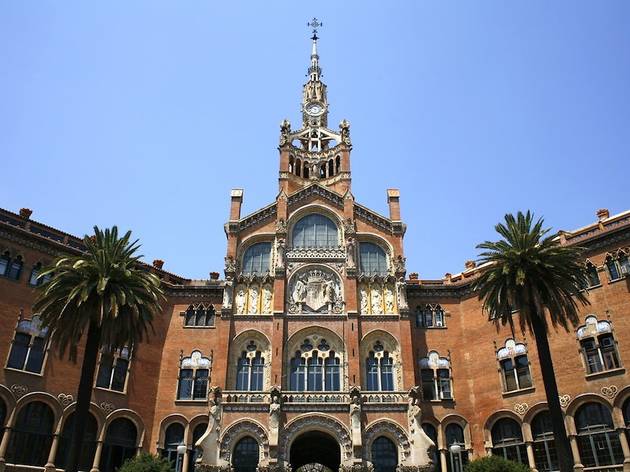 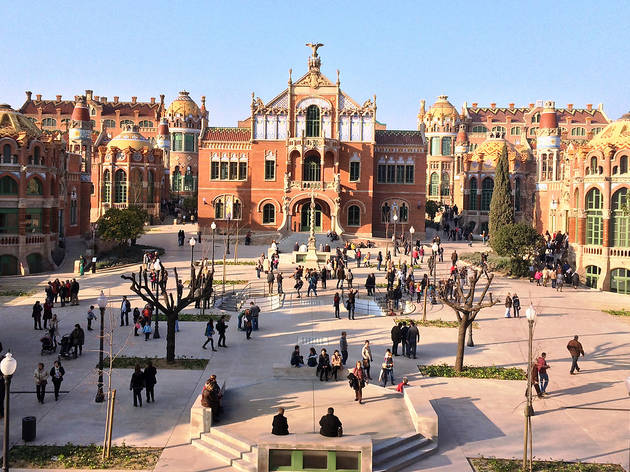 When part of the roof of the gynaecology department collapsed in 2004, it was clear that restoration work was needed on the century-old Modernista ‘garden city’ hospital. In 2009, the last of the departments was transferred to the modern Nou Sant Pau building to the north of the grounds, and an ambitious restoration plan got underway that would turn part of the old complex into a sort of museum of modernisme, where visitors can admire this masterpiece by Catalan architect Lluís Domènech i Montaner.

A UNESCO World Heritage Site, the former hospital is made up of 20 pavilions, abundantly adorned with the colourful Byzantine, Gothic and Moorish flourishes that characterise the architect’s style and set in peaceful gardens that spread over nine blocks in the north-east corner of the Eixample. It’s set at a 45-degree angle from the rest of Ildefons Cerdà’s grid system, so that it catches more sun: Domènech i Montaner originally built the hospital very much with its patients in mind, convinced that aesthetic harmony and pleasant surroundings were good for the health.

The restoration has provided the starting point for an active cultural programme whose main objective is to further appreciation of this treasure of European Art Nouveau. Domènech i Montaner and his contribution to the modernista movement, together with the institutional and heritage value of Sant Pau and its contribution to medicine are the key elements of this programme.

You can visit on your own, or take a guided tour, offered in various languages throughout the day all year round.