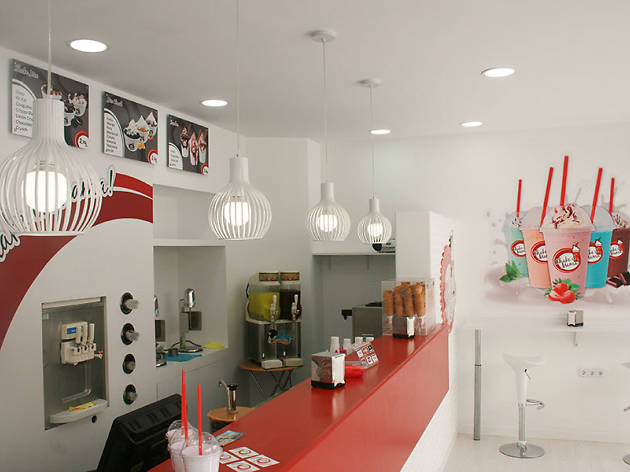 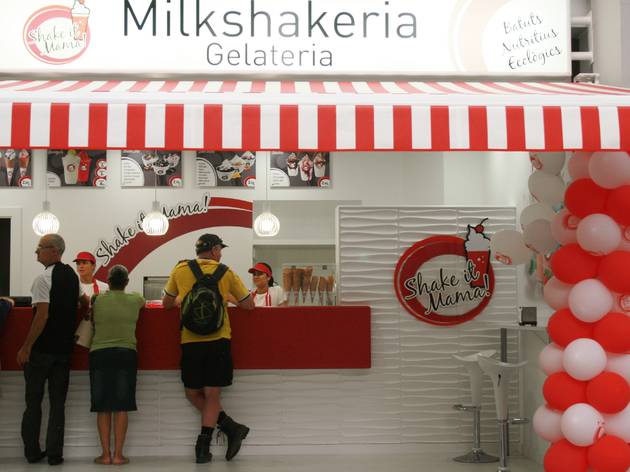 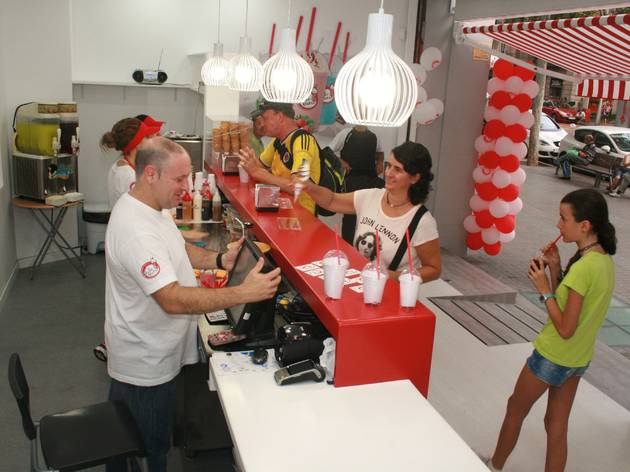 In the world of fashionable shakes, the smoothie has definitely won the battle: it's healthy, nutritious, cool, Gwyneth Paltrow is a fan, it's full of vitamins, it's rejuvenating, and it's low on calories. But every great superhero must, of course, have its villain, which often we secretly root for even more. History is littered with them, from Batman and the Joker to Guardiola and Mourinho, and, in the case of smoothies, symbolic of health in the 21st century, the milkshake has come to be Captain Hook, the perfect villain for the Peter Pan smoothie that, in the end, just infuriates you.

But milkshakes don't. Milkshakes are great. They have calories, fat, appeal to all ages (in contrast to the elite smoothie, with its smaller but powerful target group), and the truth is that, for most of us, the combination of milk and ice cream served in a glass with a straw, is very attractive indeed. And the idea of substituting the traditionally trendy, classic green concoction for a milkshake – where the cream is optional but of course you'll want it – with such added treats as Oreo, Ferrero Rocher, meringue, nuts or mango, starts to seem like the better option.

And despite the fact that the milkshake is only a newcomer in Barcelona, this trend was exported in force from the United States to countries like France and Italy. In fact, Juan Carlos, owner of Shake It Mama, knew very well that it was only a question of time before it came to Spain. So after many years of experience making ice cream in his Sabadell establishment, he decided to open this venue in Barcelona. It has the look of a chain, including employees wearing caps, is open to the street and specialises in charming and delicious milkshakes which seem to, as we very much hope so, have come to stay. In winter if for some reason you don't fancy a cold shake, but they also serve waffles, crepes and other sweet treats.