Get highlights of what's on during the Circuit Festival, so you don't miss the biggest events during the freshest LGBT summer party

From August 5 to 16 it's the eighth edition of Europe's largest entertainment and cultural festival specifically geared toward the LGBT community. This event, which kicked off in 2008, was born out of the need to improve the variety of offerings to a public that was becoming increasingly diverse and demanding. Several years later and here we are with an annual celebration with loads of things to do and people to do it with. The Circuit Festival 2015 has arrived! The world's biggest LGTB festival is on! Circuit 2015 is here, and it starts with a night out in town on Ronda de Sante Pere, which used to house Salvation and now is where the Pervert sessions are on every Saturday. To kick off the festivities, four DJs from the Matinée team – DJ Lenz Garcia, Moussa, Ivan Gómez and Phil Romano – are in charge of getting you going on the dance floor so you're sweating so much everyone has to take their shirts off. What a shame.
Read more 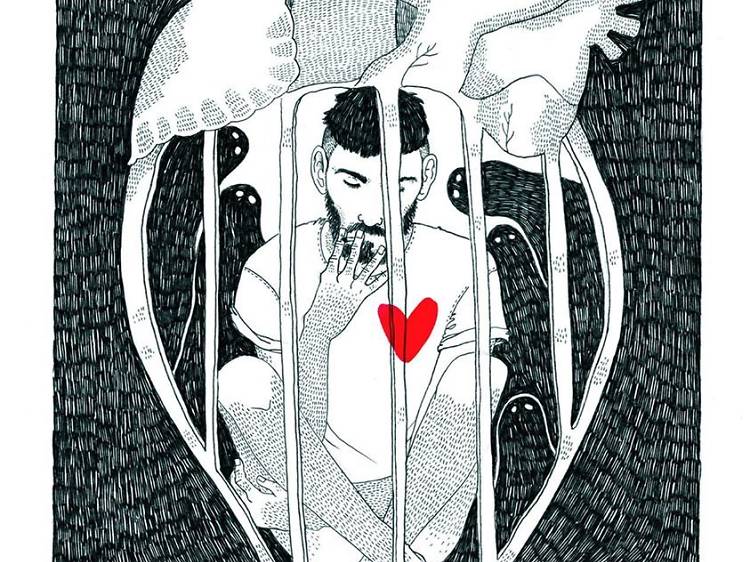 The Artevistas gallery presents the first exhibition from illustrator Alfonso Casas. There are three common and unavoidable places that at once bring us together and separate us. Love, fear, and that other shit that ultimately moulds us and defines us. We can inhabit them, move through them reluctantly, chew them up hungry and with pleasure, suffer through them with pain and heartbreak, endure them, and even try to ignore them. Time and again we return to these three cardinal-emotional points that overlap and split into a magical mirror that reflects and portrays us. With the exhibition 'Love / Fear / Other shit', the artist captures the primal and essential engines of his work – vital generators of the creative universe that he uses to get viewers involved, giving us room to move. The work portrays those public spaces that force us to stop and take sides. The exhibition manifests itself through an intervention and appropriation of space. An exercise in playfullness and visual poetry that turns the room itself into its own piece of art.
Read more 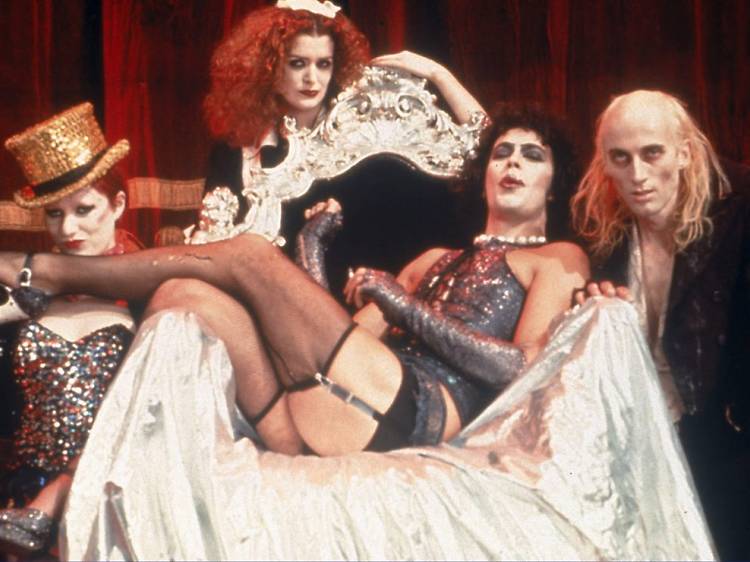 Don't miss the ultimate classic of the sing-along format: 'The Rocky Horror Picture Show', which we know so well in Barcelona thanks to the Rocky Horror Fan Club. But rarely have we been able to see the film on a screen the size of that in cinema 5 at the Aribau Multicines and, in addition to his karaoke version, there will be a lot of audience participation, which you might be familiar with if you ever saw the film in a big city somewhere like New York or London.
Read more
Advertising There's a side of Israel that's hedonistic and openly LGBT, which explains why Matinée has been working there for years. One of the biggest and best clubs in Barcelona, Razzmatazz, welcomes this new Barcelona edition of the Forever Tel Aviv party with open arms. It's an Israeli mega production that's one of the biggest gay parties in the country. DJs include Tomer Maizner, Sagi and Lenz Garcia.
Read more 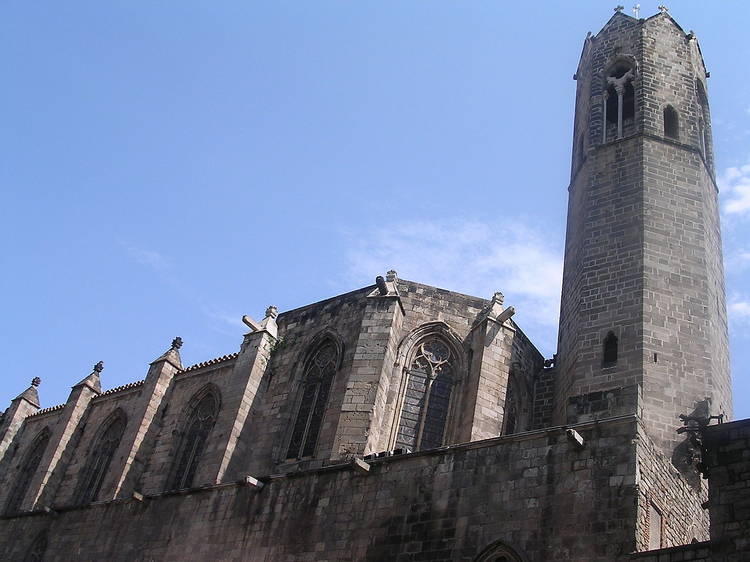 Historian Leopold Estapé organises a tour about the LGBT presence in Barcelona for the last three thousand years. It starts in Plaça del Rei and finishes in C/Carabassa, stopping along the way at 12 crucial points that have to do with 12 books by Manuel de Pedrolo, Ana María Moix, Miguel de Cervantes, Maria Mercè Marçal, Jean Genet...
Read more
Advertising Who says parties have to be insiden some dark club? Who doesn't like having a great time outdoors and with a swimming pool to dip in and out of? Obviously, everyone loves just such a scenario. So much, in fact, that year after year the huge party that Isla Fantasía put on during the Circuit festival is one of the most memorable and has become the biggest gay water park celebration on the planet. For the first few hours of the day you'll play around with the park's attractions. As the afternoon gets underway, so does the popular session in the wave pool with the Matinée All Star DJs and a show with more than 50 dancers. Starting at 10pm, the fiesta moves to the water park's disco where you can keep dancing until the wee hours with a great selection of DJs.
Read more Women's self-defence class at the beach

Get strong and fight back: don't let aggressors get the better of you. The objective of this course is to learn how to act and react in a situation of verbal or physical aggression. It's led by a self-defence specialist and is open to everyone of all ages.
Read more To complete its agenda of cultural activities with a good session of open-air cinema, Circuit joins forces with Mecal Air to offer a serie of LGBT-themed short films in Plaça del Baluard in Poble Espanyol.
Read more
Show more