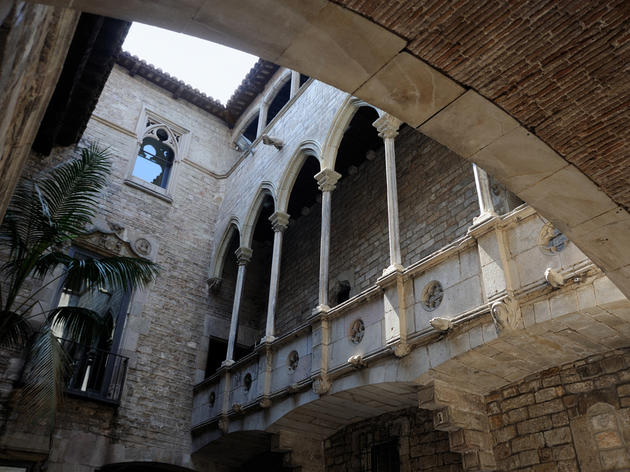 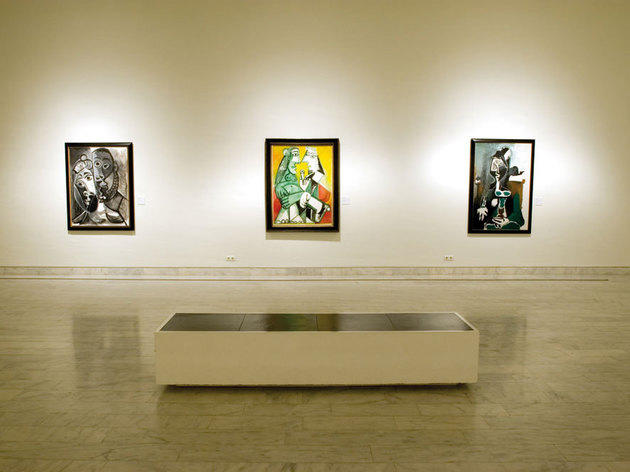 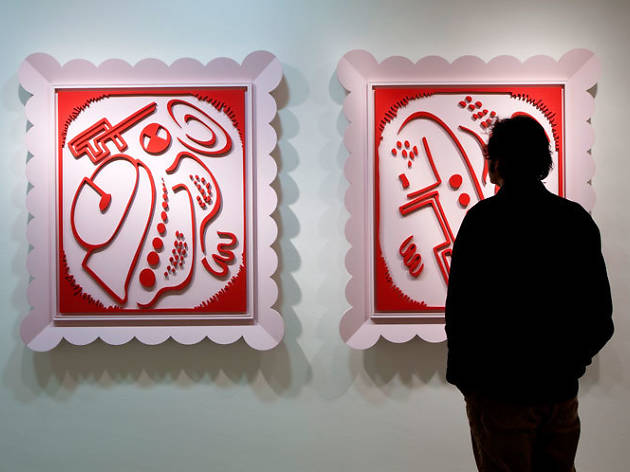 When it opened in 1963, the museum dedicated to Barcelona's favourite adopted son was housed in the Palau Aguilar. Nearly five decades later, the permanent collection of some 3,800 pieces has now been spread across five adjoining palaces, two of which are devoted to temporary exhibitions.

By no means an overview of the artist's work, the Museu Picasso is rather a record of the vital formative years that the young Picasso spent nearby at La Llotja art school (where his father taught), and later hanging out with Catalonia's fin-de-siècle avant-garde. Those looking for hits like 'Les Demoiselles d'Avignon' (1907) and the first Cubist paintings from the time (many of them done in Catalonia), as well as his collage and sculpture, will be disappointed. The founding of the museum is down to a key figure in Picasso's life, his friend and secretary Jaume Sabartés, who donated his own collection for the purpose. Tribute is paid with a room dedicated to Picasso's portraits of him (best known is the Blue Period painting of Sabartés wearing a white ruff), and Sabartés's own doodlings. The seamless presentation of Picasso's development from 1890 to 1904, from deft pre-adolescent portraits to sketchy landscapes to the intense innovations of his Blue Period, is unbeatable, and then it leaps to a gallery of mature Cubist paintings from 1917. The pièce de résistance is the complete series of 58 canvases based on Velázquez's famous 'Las Meninas', donated by Picasso himself after the death of Sabartés, and now stretching through the Great Hall. The display later ends with linocuts, engravings and a wonderful collection of ceramics donated by Picasso's widow.

Queues can be punishingly long – visit at lunch or shortly before the last entry. You can also buy your tickets online and avoid the queues.