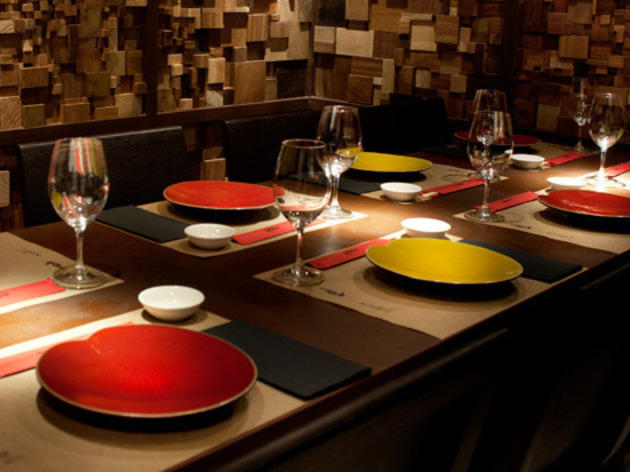 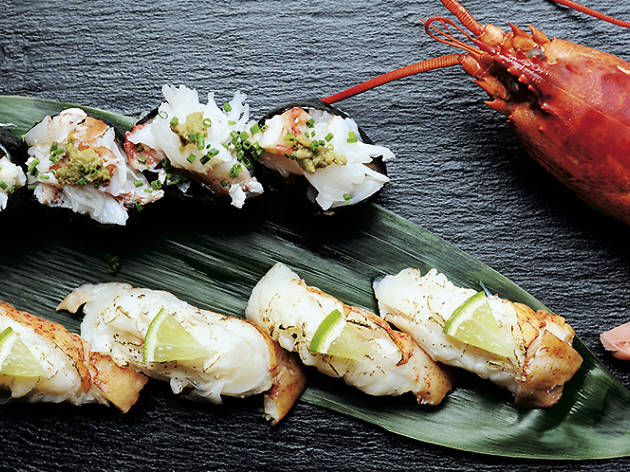 Oh, what memories! Once upon a time, not long after the fall of the Berlin wall, I fell in love with Japanese cuisine and brought a group of friends to have dinner at a Japanese restaurant. Suddenly, one of them disappeared, only to be found under the table, cooking a raw prawn with a lighter while muttering 'I'm so hungry' over and over. Fortunately, many years have passed since those bleak days, and Japanese cuisine has taken a firm hold on the Barcelona palate.

Kuo is an example of these flavours we've grown to love, and as Japanese cooking doesn't tend to be as rich as Chinese food, it often goes down better thanks to the subtlety and purity of its recipes and overall artisanal presentation. In Japanese cuisine, the quality of the product needs to be top-notch, or diners run the risk of gastrointestinal distress.

Nao Haginoya is the mastermind behind Kuo, the Japanese tavern that's part of the Nomo group, and what he's set up is fantastic just as much for experts at using chopsticks as well as anyone who might still need a fork. The menu is extensive, and the sushi and sashimi are of the highest quality. I tend to favour the spicy tuna maki and the crispy toro maki roll, though Kuo also offers a variety of house specialities. For example, they prepare an ‘age dashi Ankou’ – a bowl with monkfish, foamed egg and dashi broth (a broth made with dried bonito and seaweed). But because I’ve fallen in love with real crab ever since I tried some in Boston, I order the ‘king crab no tempura’ – an excellent choice, especially if you're very hungry, as it's enormous.

If you're a fan of rice dishes, tartares, or ‘gyozas’, Kuo is highly recommended. The next time I have to make sure to ask for a ‘maki foie no teriyaki’ and edamame with an aroma of white truffle. And to drink, a Kirin beer, though there are some days where you just need to drink sake like it's water.