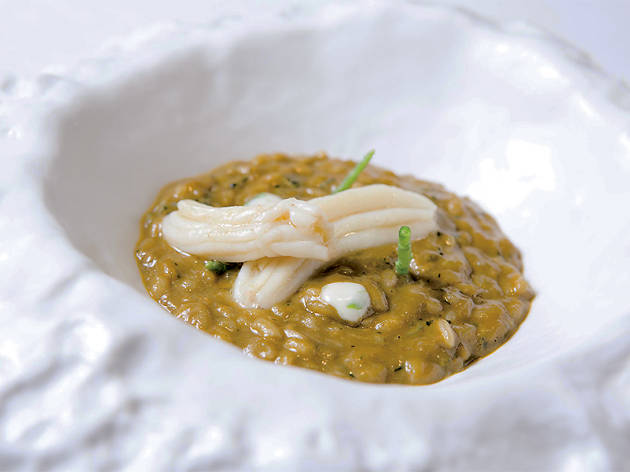 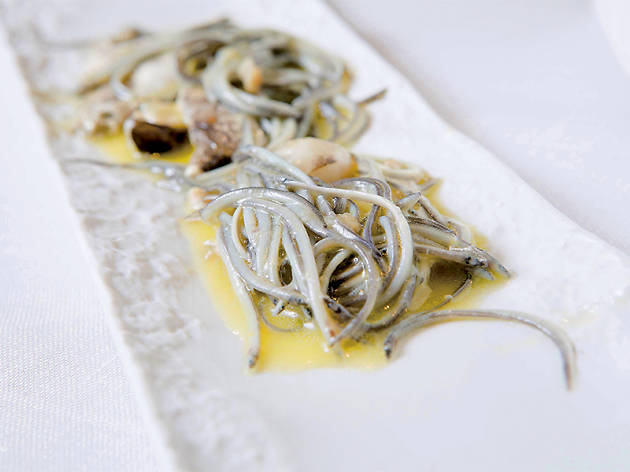 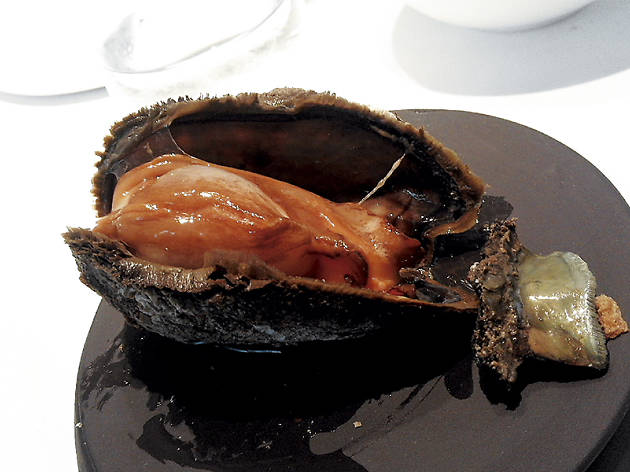 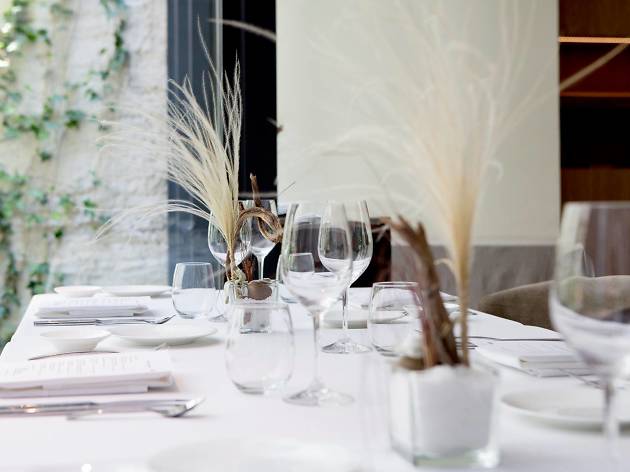 In Xerta, the restaurant in the Ohla hotel, you'll find the champion of Barcelona haute cuisine for delving into the great unknown of Catalan gastronomy by using raw materials and recipes from the Delta d'Ebre. Chef Fran López, who at age 25 won a Michelin star at his Villa Retiro restaurant in Xerta, a town in the Delta d'Ebre region, now offers dishes in Barcelona that combine the raw power of the sea with gastronomic creativity.

As López himself explains, 'We're the only gastro restaurant with a Delta seal in Barcelona. And that's what makes us so different and interesting in a city where there are great Peruvian, Mexican and Japanese restaurants, and also all sorts of Catalan cooking. But from the south there's nothing. We're from the Delta, we have access to all the raw materials from there, and we're experts in the regional cooking techniques. Here we've got a singular and little-known cuisine – European eels, baby eels, "cajitas", Delta oysters, sea anemones in batter...'. Definitely try the cajitas, which are mollusks that have a very strong sea flavour.

The menu is brief, heavily focused on the tasting menu, and from Tuesday to Friday at midday they do a set lunch menu with spectacular value for money: appetizers, a starter, a main dish of meat or fish, dessert, wine, coffee and petit fours. The seafood menu is where López captures the true soul of his cooking, with dishes like the eel with cod cheeks, which gives off an amazing aroma to further tempt you. 'Though it's simple, it's got a full, gelatinous texture in the mouth – you take a bite and it melts, and at the same time makes you salivate.' López doesn't exaggerate, the pil-pil with eels is magic. The rice with anenomes is one of those dishes that's the reason you go to places like this – creamy rice with anenomes in batter and 'espardenyes', all wrapped up with seaweed mayonnaise and salicornia.