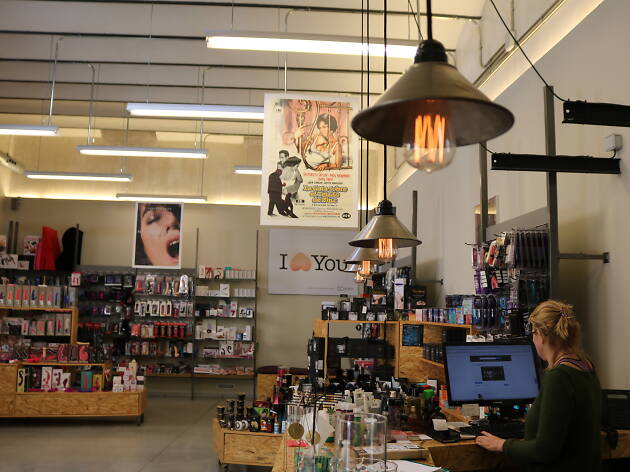 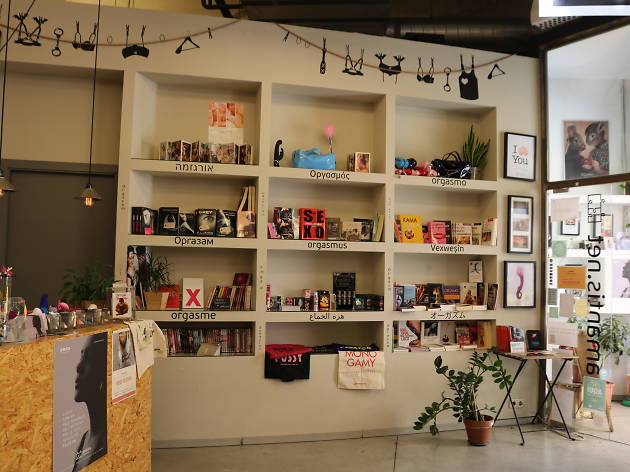 What's original about this sex shop is the natural surrounds of the space and the people behind it: sexologist Mireia Manjón, playwright and polyamory expert Sandra Bravo, musician Pol Garcia, and two journalists, Marta Molas and Imma Sust. Together they make up this team that 'listens more than sells' and knows how to answer any questions posed by singles, couples and those curious about the toys and accessories in the shop. So whether you've got something specific in mind or not, it's a great place to have a look around.

The main goal of this shop is to take away any taboos surrounding sex. In fact, Sust and Molas worked together more than a decade ago on Canal Català TV, where every night they put on a show about sexuality called 'Condició femenina', something that Sust says now they wouldn't be allowed to do. Local channel TV3 actually approached Sust to do a piece on sex for them. 'I suggested topics as simple and natural as talking about ecological sex or the menstrual cup and they didn't dare do it,' she says. In the shop you can find information the media don't dare share with their public.

Amantis is a family business with five shops – three in Madrid, one in Alcorcón, and this one in Barcelona. The space is modern and elegant, with light walls and furniture made with recycled wood, breaking the mould of the traditional sex shop that's dark and full of neon lighting. The clientele is diverse, from women in their seventies to just-turned-legal young adults. Whether you're hetero, gay, trans or gender-free, it doesn't matter; 'a penis is a penis', says Sust. You'll find sensual gels, oils and lubricants for all parts of the body, Ben Wa balls, vibrators, lingerie, BDSM accessories, and a variety of books.

Their customers love the shop, and so do the surrounding neighbours because 'we all sell things to eat', says Sust, comparing Amantis to the fruit shop in front.