Things to do, Festivals Free 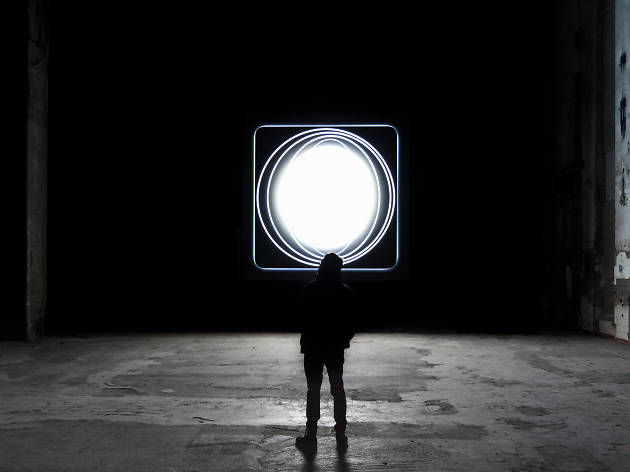 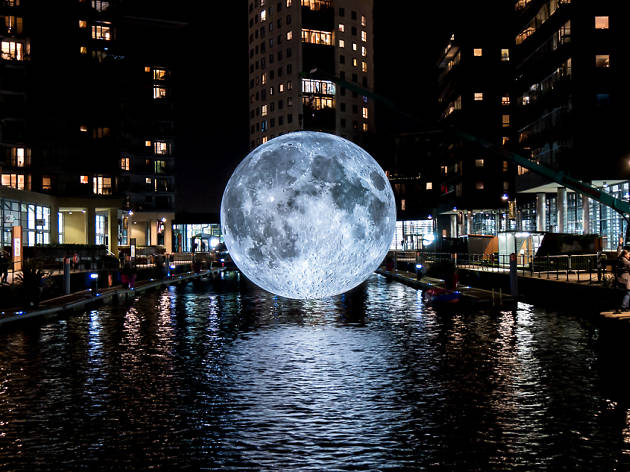 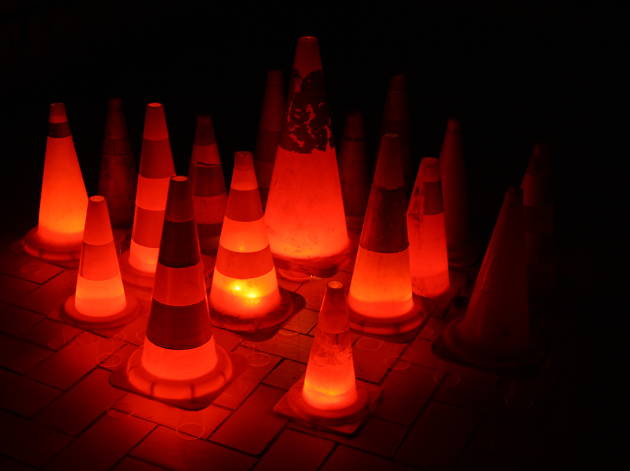 The light festival Llum BCN is back for its ninth year from February 14 to 16, transforming the neighbourhood of Poblenou into a huge outdoor experimental lab, with light as a creative medium and featuring the work of artists, designers and architects from around the world who are exploring the possibilities light offers in an urban space. Around the streets of Poblenou, you'll find 25 installations by 16 local and 9 international artists, and collaboration from 17 schools of art, design, lighting and architecture. It all starts daily at 7pm and goes until midnight, except on Sunday, when the festival comes to an end at 11pm.

Although the Llum BCN shows off spectacles we've never seen before that make us consider the future, this year the biggest guest artist is Julio Le Park, a pioneer in the creation of cinematic and lighting art; he projects his piece, 'Metamorphosis' on the façade of the DHUB building. The enormous floating reproduction of the moon by Luke Jerram is looking to be one of the most memorable installations this year, and you'll find that at the DHUB lake. And 'Sol' by Kurt Henschlager envelops you in absolute darkness in Espacio 88 – mobiles and cameras are left outside – and abstract animations are shot in flashes that stay on your vision.

The installation 'Lo tèxtil' by Alba G. Corral is a tribute to the women who worked in the textile factory Ca l'Aranyó, and you'll be able to see on the façade of the old factory, which today is on the Poblenou campus of the Pompeu Fabra University (Roc Boronat, 138).

The folks from Ouchhh plan the biggest digital sculpture ever seen in Barcelona with their monolith 'Datamonolith_ai architectural data sculpture', in the park of the audiovisual campus in 22@ ((Roc Boronat, 147); and 'Here be dragons', from Futura Estudio, is ideal to see with the whole family (Almogàvers, 178).

Llum BCN has more new stuff this year, like the Ágora space, where the creative community can network; Hackaton, a participatory space for creation; and an app that will make the experience of walking the Llum BCN easier and more participative.