They’re in their thirties and have projects on the go in theatre capitals like New York, London and Milan. They’ve spent a lifetime in the theatre, watching the best productions, and absorbing lessons from the likes of Neil LaBute, Simon Stephens and David Harrower. They even tasted success in their twenties with small plays staged in off-Barcelona venues. And now, at a time when directors are no longer in the spotlight, playwrights like Pere Riera, Pau Miró, Jordi Galceran, Marta Buchaca and Jordi Casanovas are the ones to watch.

Guillem Clua, whose plays 'Skin in Flames' and 'The Taste of Ashes' premiered in the US, says, ‘We’re living our finest moment as playwrights with respect to international opportunities, and we’ve got to take advantage of that. There are several exciting voices outside Barcelona, such as Esteve Soler, and this is happening because we don’t sit around contemplating our navels or talking about marital problems or issues out of our reach. We talk about what happens on the street, what’s in the papers. Today our audience is global,’ he says. This season Clua’s productions in Barcelona are 'La terra promesa' ('The Promised Land') and the musical '73 raons per deixar-te' ('73 Reasons to Leave You').

All these playwrights come from the biggest Barcelona drama factory, the Sala Beckett, a 60-seat theatre in Gràcia that 10 years ago devoted a full season to the theme of Barcelona and, two years later, to Catalan drama. With that first season on Barcelona, new authors erupted onto the scene. Pau Miró premiered 'Plou a Barcelona' ('It’s Raining in Barcelona'), which won the critics circle best new play award and travelled to Italy, to be staged by the Teatro Uniti company. And his 'Els jugadors' ('The Players') won the Ubú prize (the Italian Oliviers) for best foreign play.

Two years ago, the Catalan National Theatre (TNC) gave a few playwrights the chance to stage their new work in one of the biggest theatres in town – with 900 seats, the TNC is normally reserved for big productions by Shakespare or Lorca. It was a sign of a healthy future: local playwrights can draw an audience. In Barcelona, not only does Hamlet speak Catalan, but the most popular plays are written in Catalan too. 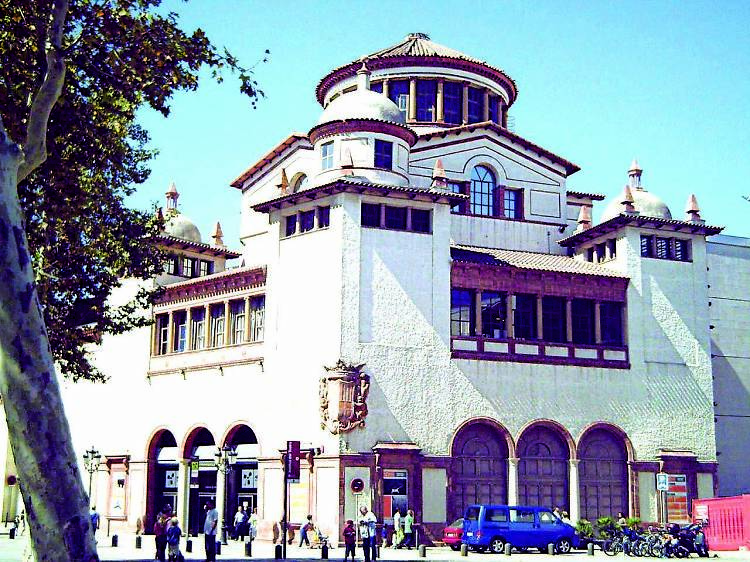 Barcelona’s house of dance is Mercat de les Flors, now one of the most fashionable spots in the city. Have a look at its international programme. Movement is a universal language. 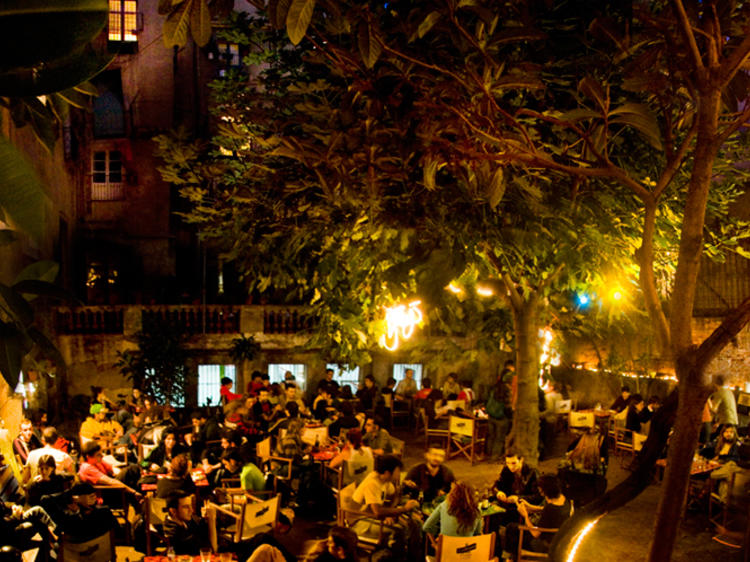 If you want to discover new body languages in the most affordable way, stop by this theatre-bar in the city centre. An enormous outdoor terrace leads to a tiny, and very cool, theatre. 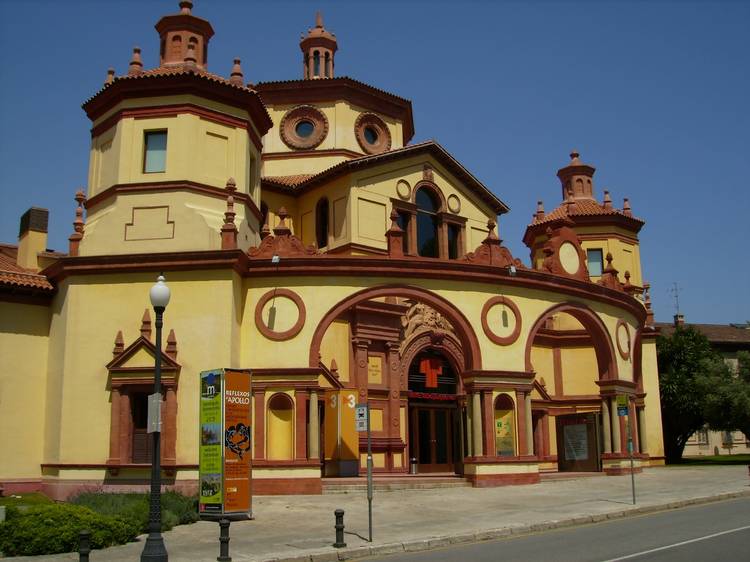 Teatre Lliure de Gràcia was growing to such an extent that in 2001 a new theatre was opened on Montjuïc, where the Palacio de la Agricultura was for the 1929 World's Fair. This newer venue has two spaces: the Teatro Fabià Puigserver, with a capacity for nearly 800 spectators, and the Espai Lliure, which can hold about 200 theatre-goers. The bigger space serves as a multipurpose room, and the smaller is ideal for seeing performances close-up. 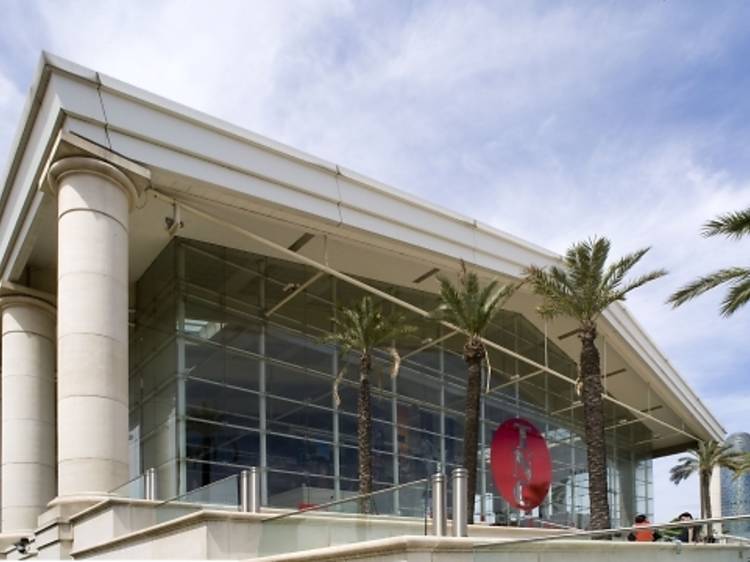 The Generalitat-funded theatre, designed by Ricard Bofill in a neo-classical style, boasts a vast airy lobby and three fabulous performance spaces. Director Sergi Belbel has opted for a good mix of contemporary and classical pieces and incorporated a fine contemporary dance programme, divided between a main stage and smaller stage. Works by new writers are normally performed in the more experimental Sala Tallers. 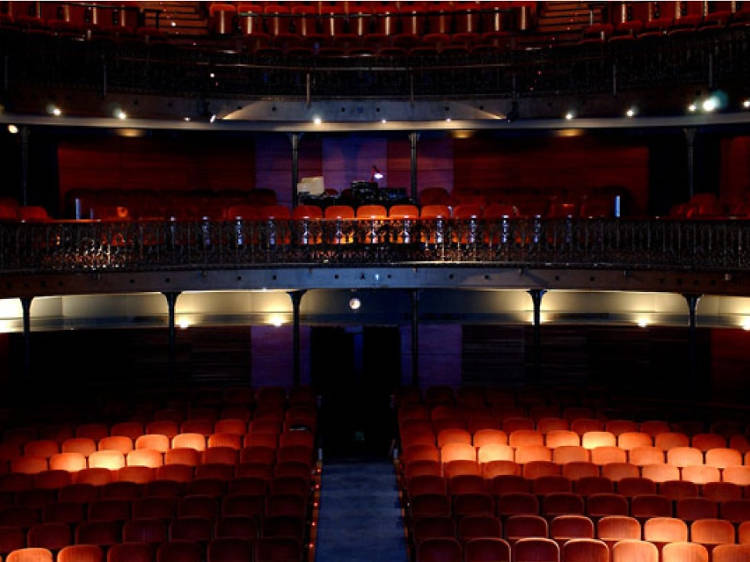 The Teatre Romea was originally a private theatre way back in 1863. Nearly a century later, in 1981, it was taken over by the Generalitat, fulfilling the role of the National Theatre until the actual Teatre Nacional de Catalunya was created. The new phase of management under Grup Focus began in 1999 and since then the theatre has become a space for contemporary artistic works and even has its own company. 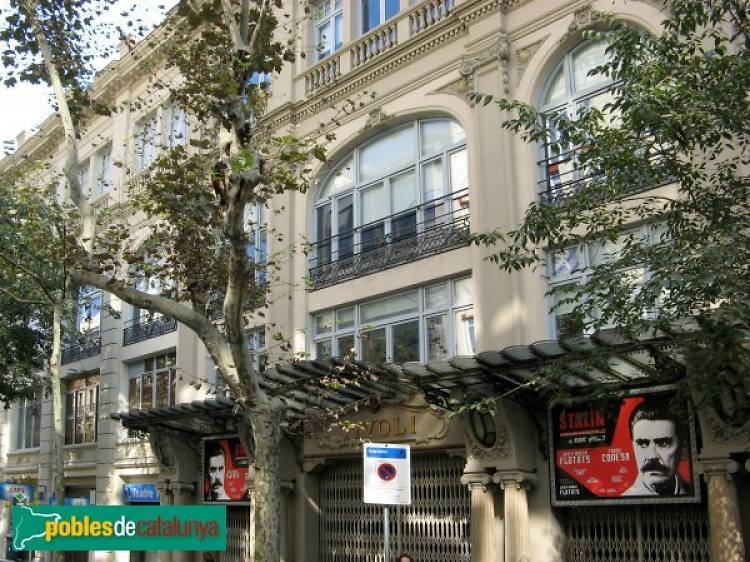 The Tívoli is another of the city's grand centenarians. The original space opened in 1849, and since 1918 it's been standing proudly in its current residence, boasting a "neo-rococo" style featuring rich mouldings and lavish golden plant motifs to complement the lush reds of the seats and curtains. These days the theatre is known for its eclectic programme including comedy shows, plays, classical ballet, dance and concerts. 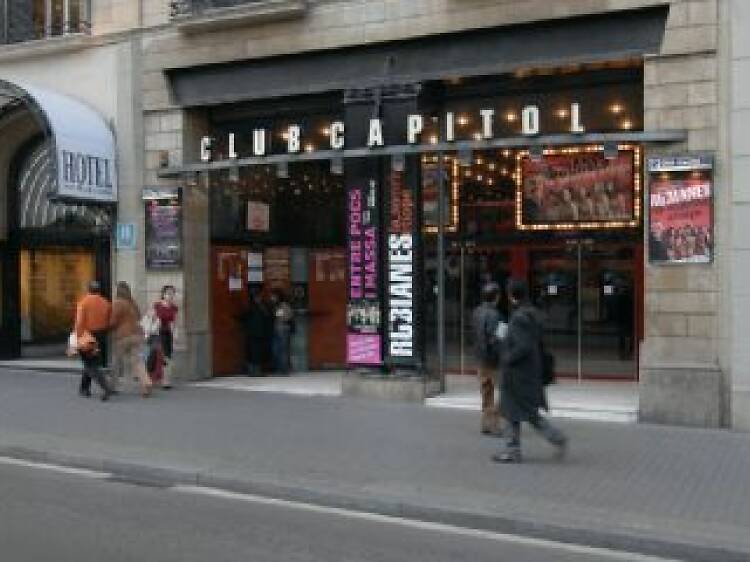 This house of laughter is home to Catalan and Spanish comedy. What better way to learn the local languages and discover how the city’s heart beats than with comedy shows by local heroes Carlos Latre, David Guapo, Toni Moog, Berto Romero and Andreu Buenafuente, among others. 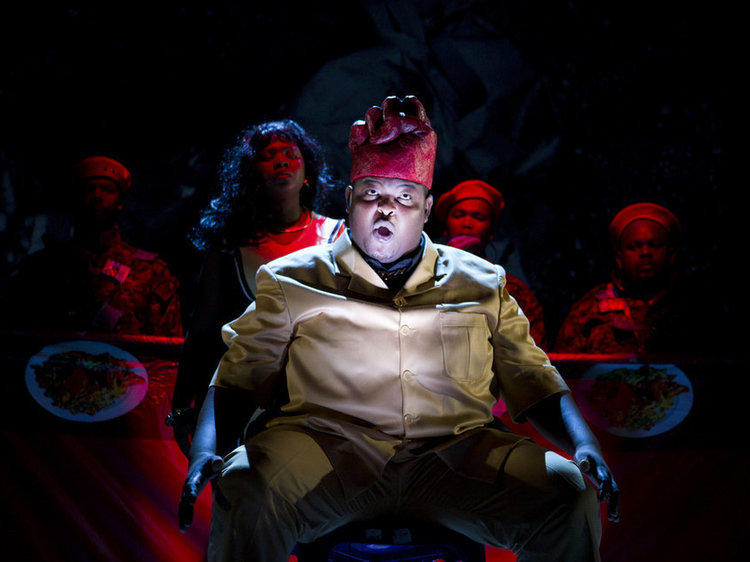 A festival of performing arts that takes place in the cities of Girona and Salt – one hour by train from Barcelona – during October, November and December. Described as the ‘best festival in Spain’, it has become a benchmark event, where you can catch productions by Thomas Ostermeier, Guy Cassiers, Propeller Theatre, Teatro Uniti, Cheek by Jowl and Krystian Lupa. 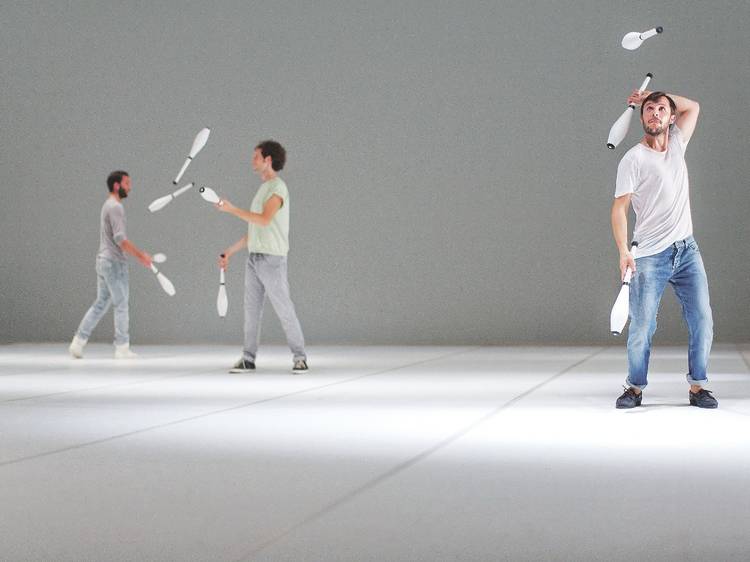 A two-week dance festival that brings in performances from around Europe, focusing on the fresh, the new and that which dares to go against the current. 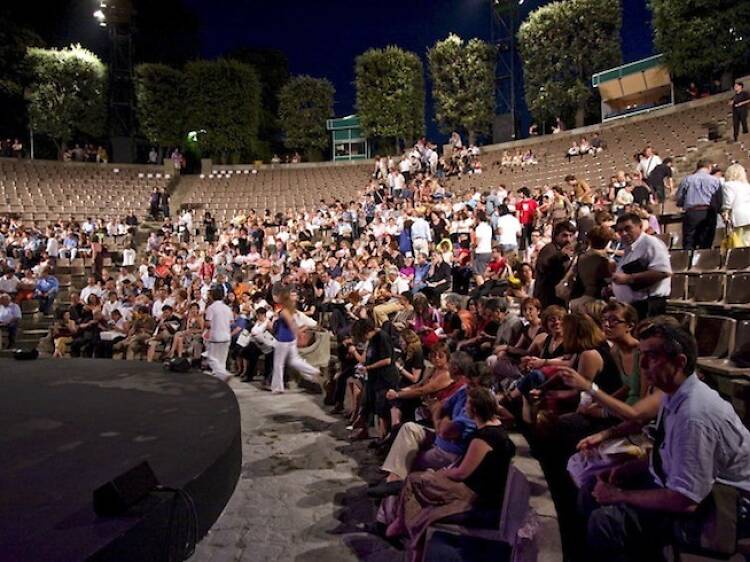 Named after the city’s Greek amphitheatre (Teatre Grec) that forms such an integral part of its programming, this is the major cultural festival of the year. It gathers dozens of shows from around the world in dance, music, theatre and circus. Some theatre performances are in English, with Catalan surtitles.