My Account My Profile Sign out
My Account
Search
Worldwide Europe Spain Barcelona Around the Garraf region, amid the attractions of Sitges and Sant Pere de Ribes

Whether you’ve already been to Sitges or you’ve never set foot there, we recommend that you visit or revisit it because it’s full of attractions beyond its and most popular museums. You’ll spend most of your getaway to the Garraf region wandering around the town as well as some wineries in Sant Pere de Ribes. 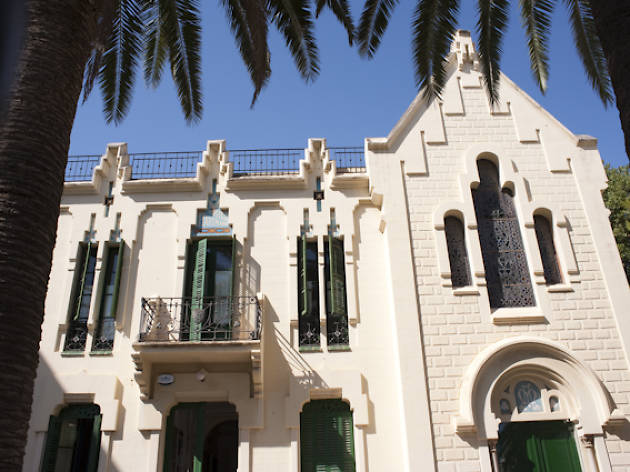 In Sitges, a town with a long tourism tradition, there are several routes to explore its history and heritage. Check times online or in the tourism offices. You can, of course, take a map and go on your own. We’ve chosen three routes that will help you discover many of its hidden gems.

The first concerns the original locals who, mostly in the second half of the 19th century, left for America to make their fortune. In Sitges, as in other towns, they are called americanos, although the most common name in Catalonia is indianos. Once they had returned, many of them used the money they’d earned to have valuable buildings constructed. The Route of the Americanos runs through some of these places and reveals some of the anecdotes about the indianos that have passed from generation to generation. The routes last approximately two hours and no doubt you’ll walk along Carrer de l'Illa de Cuba, one of the most emblematic streets of that period, with americano palaces, and you’ll see many modernista houses, also commissioned by those who had returned from the other side of the Atlantic. It is no coincidence that in the late 19th and early 20th centuries Sitges was one of the focus points of the modernista movement, with artists who organised many cultural events and whose legacy includes the extraordinary Cau Ferrat and Palau Maricel, among much more.

A second route is that of the Malvasia. The Hospital de Sant Joan Baptista in Sitges, built in 1912 by Josep Font i Gumà, in modernista style, houses the wine cellar where the Malvasia de Sitges is produced, the legacy of the Llopis family. This route includes a visit to the Llopis house and wine cellar, at present home to the Museu Romàntic. And you’ll end with a walk around the old town centre, looking at the remains of history, such as fragments of the defence wall and fishermen’s houses. 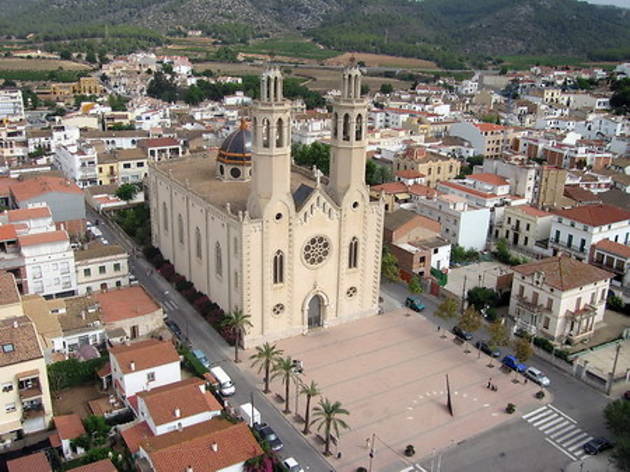 In the afternoon you’ll head to Sant Pere de Ribes, close to Sitges. The town is also well worth exploring on foot but we want to focus today’s visit on a specific topic that will thrill lovers of the world of wine. There is no DO Garraf but the region is full of vineyards, which form part of the DO Penedès. All kinds of wines are produced there, whites, rosés and reds, of an exceptional quality thanks to the characteristics of the soil and climate. But discovering the wine production in a place like Sant Pere de Ribes has an added value: the wineries that can be visited are located in historical buildings. So you’ll enjoy wine but also architecture. The Route of the Wineries includes four sites: the Torre del Veguer, a fortified country house in an outstanding setting; Can Ramon, owned by a family that produces wines from its owns vineyards; Vega de Ribes, with a hundred-year-old winery that produces organic wines; and Puig Batet, surrounded by the Garraf mountains and with old vines boasting a long history. Naturally, there will be tastings when the visits are over.

If you have any time left, wander around the streets of Sant Pere de Ribes and soak up its indiano past.