Fresh from their recent appearance at T in the Park, Leicester indie rockers Kasabian have confirmed an Edinburgh gig next month.

The group, who headlined at Strathallan Castle on the Friday night, will play a set at the Corn Exchange on Thursday August 20 in a warm up for their two appearances at V Festival in Staffordshire and Essex a few days later.

It’ll be the first time they’ve played in Edinburgh since performing with Oasis at Murrayfield Stadium in 2009. 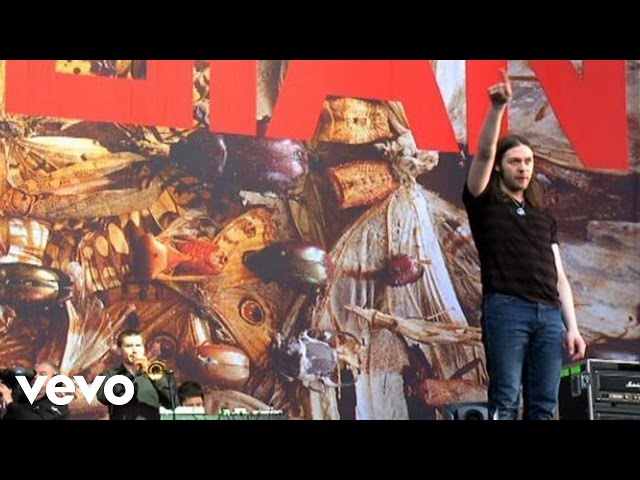 See more music and nightlife in Edinburgh from Time Out.