From a furry bear in ‘Paddington’ to Freddie Mercury in a new biopic, Ben Whishaw’s roles keep getting wilder. But he’s happiest out of the limelight

‘Lilting’ is released Londonwide on Aug 8. ‘Paddington’ will be out later this year. 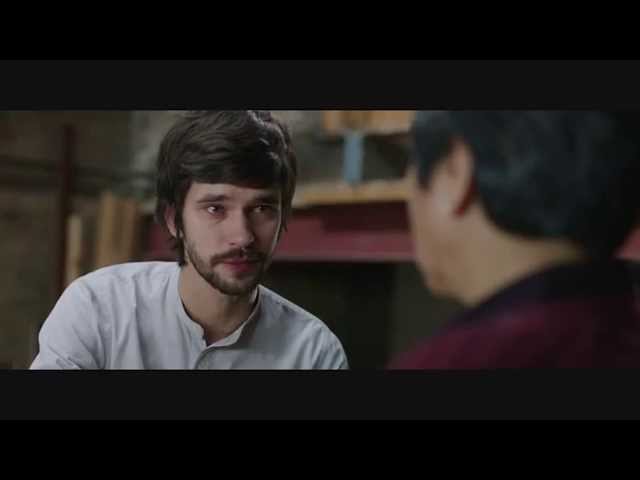 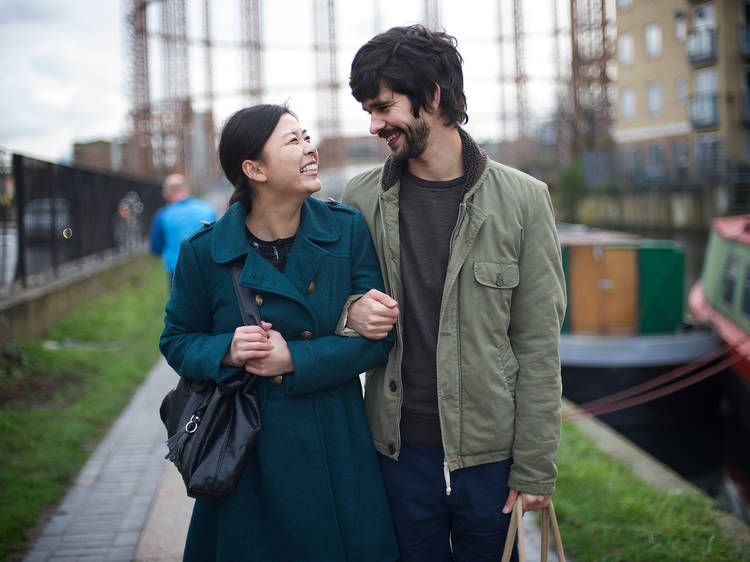