Pete Docter has been with Pixar since the beginning, the third animator the studio hired. Since then, he has packed every one of his films – including ‘Toy Story’, ‘Monsters, Inc.’ and forthcoming ‘Inside Out’ – with invention, emotion and insight. Below he shares his favourites from the Pixar family. 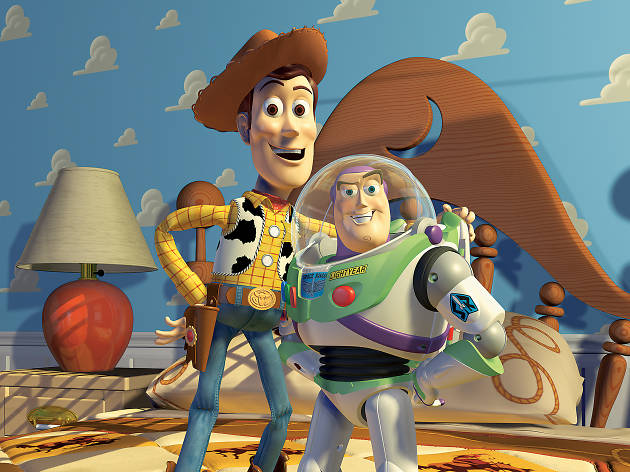 ‘Initially, the lead characters were a tin drummer toy and a ventriloquist’s dummy! Then we decided that the main character should be a cool new toy, with karate chop action, like we wanted as kids. And that was Buzz. Then, a few people argued that a ventriloquist’s dummy was way too creepy, like it was going to come alive and murder you in your sleep, so he became a cowboy. These characters seem so obvious when you see the movie, but they’re the process of a slow evolution.’ 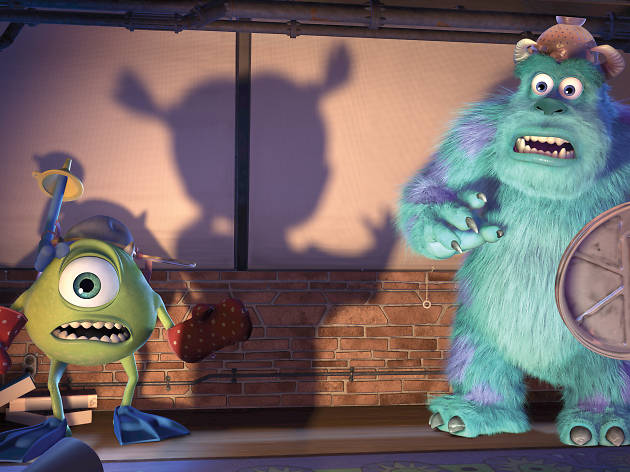 ‘Mike came fully formed. Even before we cast Billy Crystal, we knew the character. He’d be like: “This! Right in front of me! Is the most important thing… until I see this!” Sully was more difficult, until we decided just to develop him in opposition to Mike, to make him more easygoing. But both the actors were really important; they brought so much spontaneity.’ 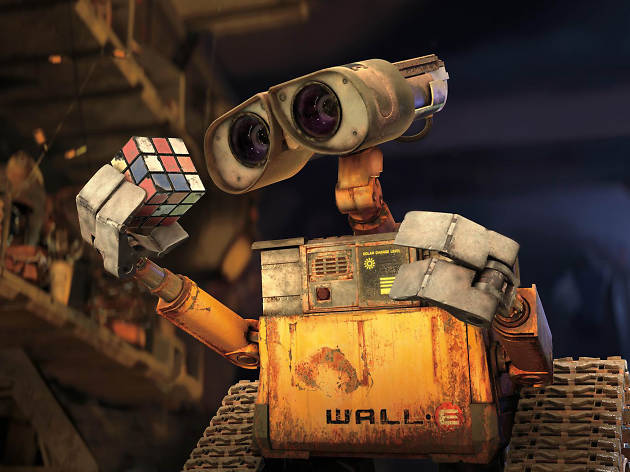 ‘Right from the start, the character of WALL-E was going to be silent – we knew we could hook audiences in with nothing but movement, and still understand what’s going on in the character’s head. It seemed like a big risk to a lot of folks, but for us animators it felt like an opportunity. But it was a lot of work!’ 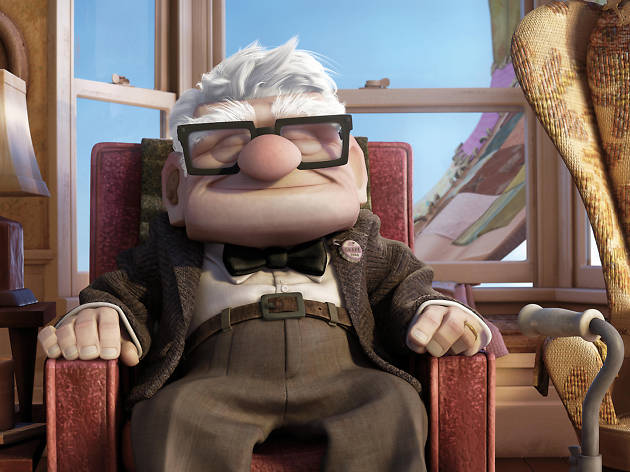 ‘Whenever you go to the movies, you’re looking to be emotionally engaged. But doing that is not easy, so at Pixar we always try to impress and move each other first. I did get some criticism from colleagues for bringing in the idea that Carl and his wife Ellie couldn’t have kids. Some people felt it was too truthful, too deep. But without it, the whole film didn’t work. Carl ends up stuck with a kid, which means something because he couldn’t have one of his own.’ 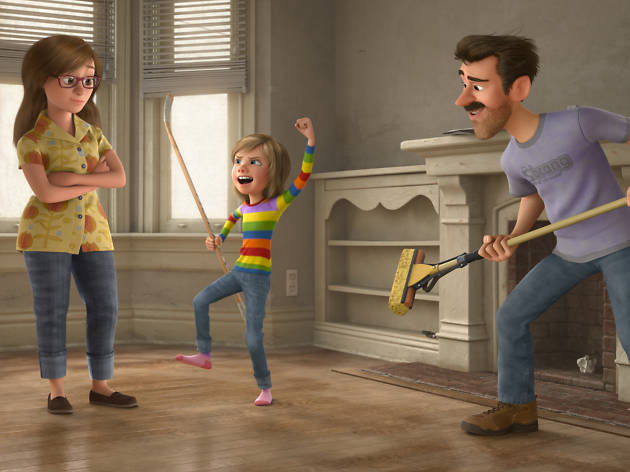 ‘My daughter was the inspiration for the whole movie, and for the character of Riley. She was about 11 when she began to change quite a bit, as kids do. We looked into making the central character male, but we talked to child psychologists who told us that girls are especially attuned to their emotions, and to social interaction.’ 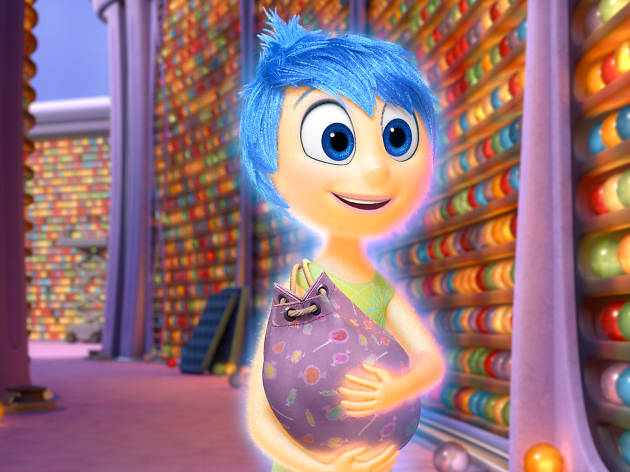 ‘We thought of Joy as the protagonist from the beginning, because we knew the audience would be on board with that. Everyone wants to be happy. But at first, Joy was completely unbearable. She was relentlessly positive and upbeat. Then we tried the opposite approach, making her vindictive, and that didn’t work either. We weren’t sure how to play her. Then we signed on Amy Poehler and she said: I think I can help you. I can get away with saying things other people can’t! Amy helped us find that balance, likeability but with an edge.’

Read our review of ‘Inside Out’

It’s all in the mind in Pixar’s latest, a delightful, frenetic, near-experimental animated film from the makers of 'Up' and 'Toy Story'. Pixar fans will be in seventh heaven with the film’s bold thinking – and kids will be straining to listen to imaginary voices in their heads – after diving into the mind of Riley, an 11-year-old girl whose tiny world is turned upside down when she moves from Minnesota to San Francisco with her mum and dad.