March has got moxie – as in, Amy Poehler’s new film ‘Moxie’, but also in its array of hard-hitting dramas, both fictional and real. In the latter case, look out for ‘The Dissident’, a forensic and seriously topical examination of the murder of Saudi journalist Jamal Khashoggi. Also, Riz Ahmed’s latest tour de force, the flooring ‘Sound of Metal’. If you’re after something lighter, keep an eye out for new Disney animation ‘Raya and the Last Dragon’ and Disney+’s ‘The Falcon and the Winter Soldier’. The very lovely, bittersweet and Oscar-bound ‘Minari’, meanwhile, has a foot in each camp.

The best new films and series to stream this month 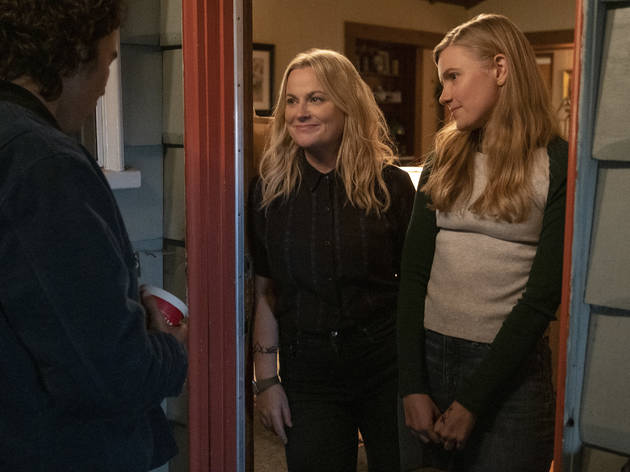 Fresh from skewering the Golden Globes organisers, Amy Poehler unleashes her latest directorial effort on Netflix. Her last was the girls-on-the-lash comedy ‘Wine Country’; this time, the setting is high school. Poehler co-stars as the mum of Vivian (Hadley Robinson), a 16-year-old who sets up an underground zine and sets to work naming and shaming her obnoxious fellow students. Could it be this year’s ‘Booksmart’? 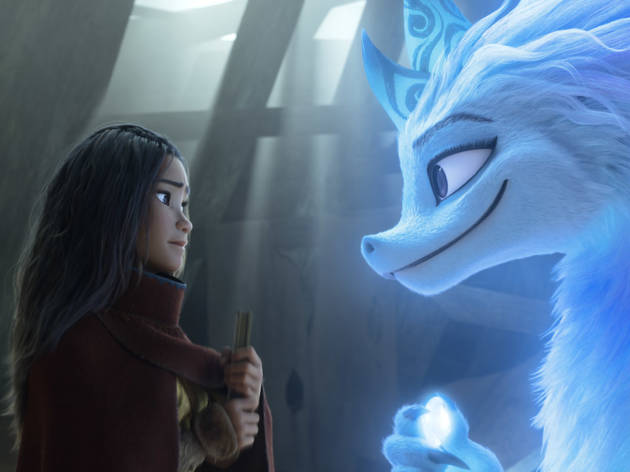 Sounds like blasphemy to even suggest it but has Disney Animation overtaken its studio cousins Pixar for quality and originality in recent times? ‘Frozen’, ‘Big Hero 6, ‘Zootopia’, ‘Moana’ and ‘Ralph Breaks the Internet’, and to a lesser extent, ‘Frozen 2’ is a hot streak (cold in Elsa’s case, obvs) in anyone language. Next up is another original story: an adventure set in the fictional but southeast Asian-inspired kingdom of Kumandra that boasts Awkwafina and ‘Star Wars’ Kelly Marie Tran among its voice cast. 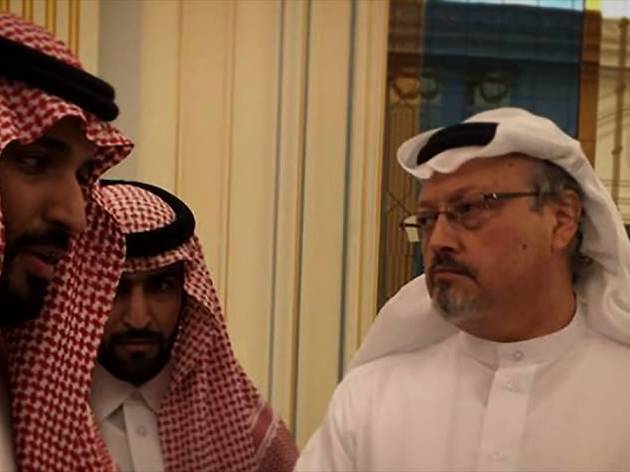 In the kind of breathtakingly brazen act that would seem far-fetched in a thriller, Washington Post journalist Jamal Khashoggi was brutally murdered by the Saudi state in Istanbul. Two years on and this doc from filmmaker Bryan Fogel (Icarus) looks for the smoking gun and tries to find out how high the conspiracy goes (clue: very, very high). This one looks like a must-see for anyone with interested in geopolitics at its most sinister. 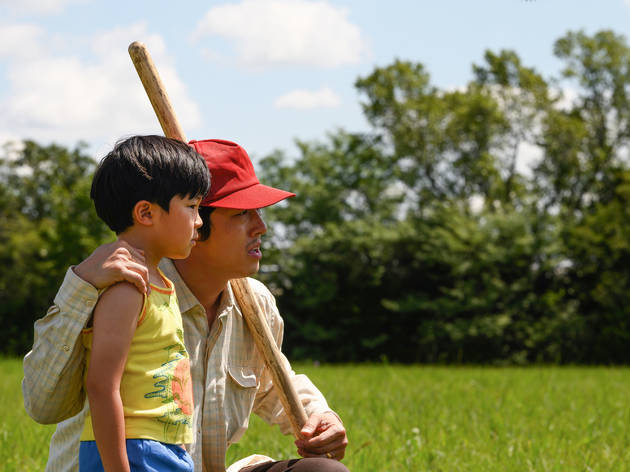 Festival ‘buzz’ in 2020 was 80 percent more hushed than normal, but the clamour around this indie drama was still seriously audible – and it now has a Golden Globe to its name too. Director Lee Isaac Chung grew up in Arkansas and parlays his own formative years into a story that puts a whole new lens on the American dream. It follows an Korean-American family from the big city to a new life in the rural Ozarks to face new challenges – with some help from 2021’s sweariest on-screen grandma. 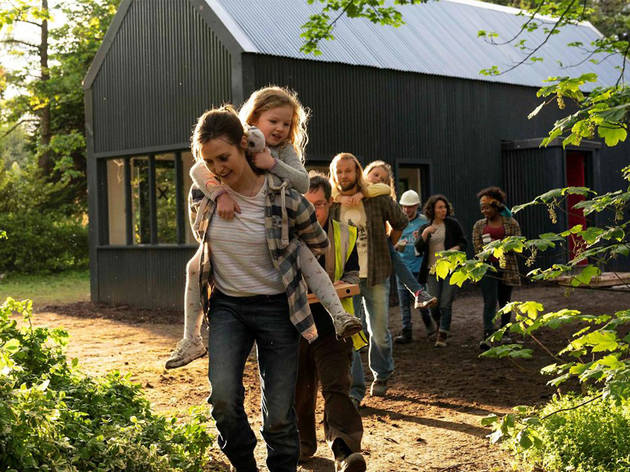 This BFI London Film Festival favourite from 2020 finally arrives on streaming this month. It’s the handiwork of Irish actress and screenwriter Clare Dunno, who parlays a friend’s experiences with domestic abuse into a tough but inspiring story of a woman building – literally – a new life for herself and her children. It’s directed by ‘Mamma Mia!’s Phyllida Lloyd and the soundtrack boasts a couple of cheesy anthems of its own. 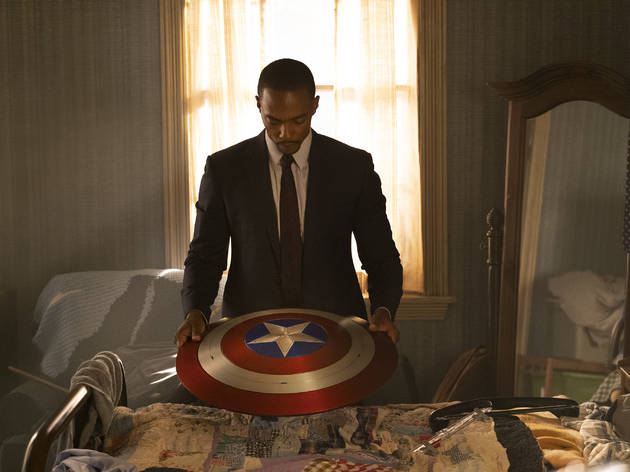 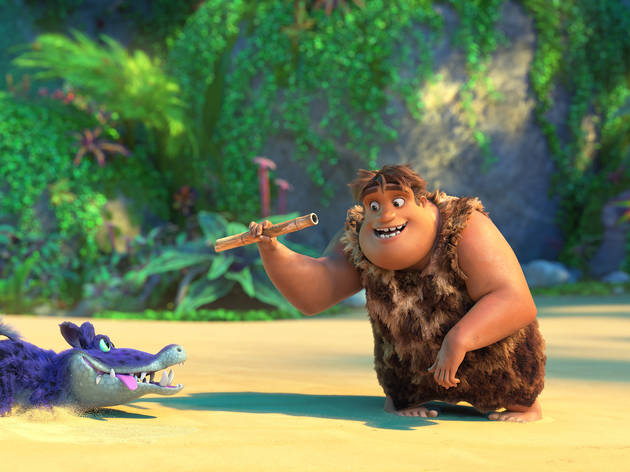 If you’re been waiting for a sequel to 2013’s ‘The Croods’, this month finally delivers it. And a luxuriantly cast affair it is too, with Peter Dinklage and Leslie Mann joining Nicolas Cage, Emma Stone, Ryan Reynolds and Cloris Leachman in lending their voices to two families of prehistoric club-draggers who must learn to live together in a world of giant critters and assorted perils. 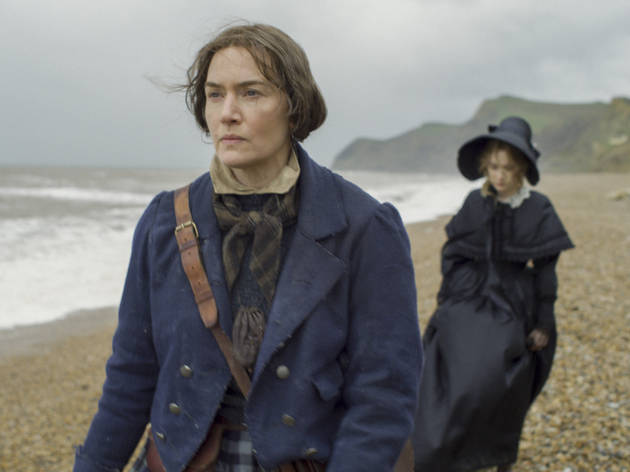 Francis Lee follows up the transcendent ‘God’s Own Country’ with another rural love story – this time set on the windswept coast of Dorset in the equally chilly climes of 19th century England. Kate Winslet plays the reined-in fossil collector Mary Anning, a pioneer in the field IRL; Saoirse Ronan is the young married woman who coaxes her into opening up and finding a connection with the present as well as the past. 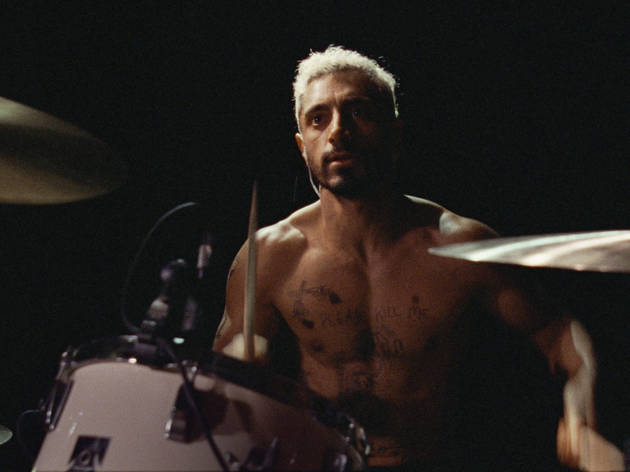 Riz Ahmed continues the hot streak that started pretty much when he did in this story of painful reinvention. He’s the drummer in the metal band that he tours the US with his partner (fellow Brit Olivia Cooke). When he suddenly loses his hearing, he’s forced to face his demons afresh. Expect another tour de force performance – and possibly two of them.

Giant smashy monsters unexpectedly arrive on the small screen in a blockbuster release that’s going straight to HBO Max in the US and straight to the usual streaming sites over here. It won’t be a cheap rental, in other words – then again, spectacle is guaranteed. Expect at least one major city to be eaten.