‘Always in motion is the future.’ These wise words from Master Yoda not only apply to the characters in the ‘Star Wars’ saga but to the franchise itself. Following a number of false starts, rethinks and personnel changes, even the most ardent fans are baffled as to what comes next. As the final film in the ‘Star Wars’ sequel trilogy, ‘The Rise of Skywalker’, hits cinemas, we present an educated (but, we suspect, far from definitive) look at the ‘Star Wars’ projects currently on the schedule, for the big and small screen. 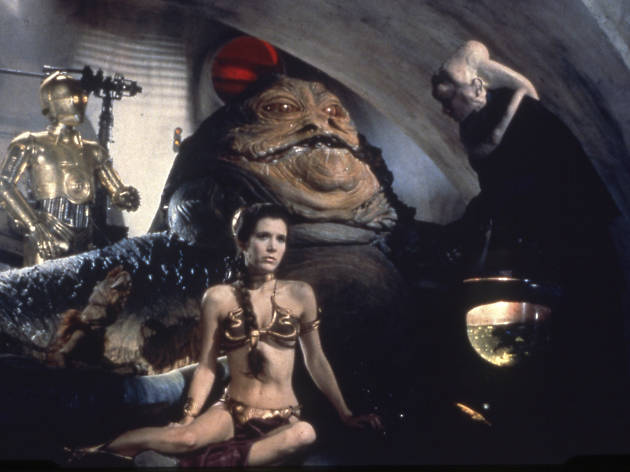 When Disney presented its upcoming film slate earlier this year, ‘Star Wars’ fans were thrilled to find a firm release date for a new ‘Star Wars’ movie: December 16 2022. The problem is, no one has the foggiest what the film will actually be.

Could it be the first of ‘The Last Jedi’ director Rian Johnson’s promised trilogy, which he pitched successfully to Lucasfilm boss Kathleen Kennedy in 2017 and reconfirmed just last month? Details are non-existent apart from the fact that the films will, in Johnson’s words, ‘go someplace new, meet some new folks, tell a new story’.

Or will it be the recently announced collaboration between Lucasfilm and Marvel Studios mastermind Kevin Feige (the man responsible for weaving all those Marvel Cinematic Universe movies together)? As he’s a massive ‘Star Wars’ fan (and phenomenally successful producer), it’s hardly a surprise that Feige has made the leap to another franchise.

One thing’s for sure, it won’t involve ‘Game of Thrones’ showrunners David Benioff and DB Weiss, who turned down the chance to work on ‘Star Wars’ in favour of a production deal with Netflix.

Either way, we should have a clearer idea early next year. Kathleen Kennedy has promised an announcement in January. 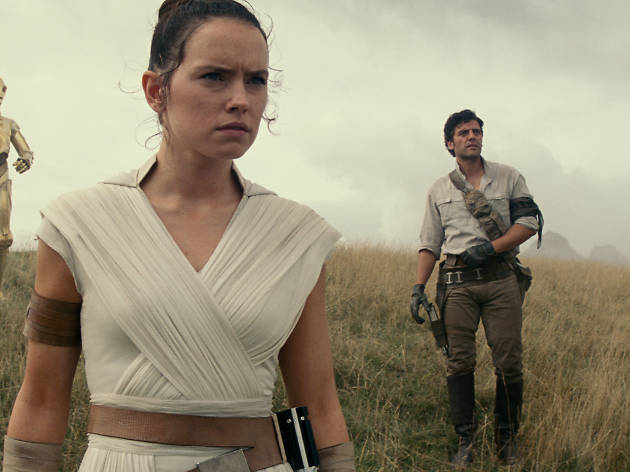 ‘The Rise of Skywalker’ has been marketed not just as the finale of the current ‘Star Wars’ trilogy but the climax of the entire nine-part saga. So does that mean – despite the title – this really is the closing chapter of the Skywalker saga? Will we never see Rey, Finn and Poe again, let alone Chewbacca, C-3PO and R2-D2? Only a fool would bet on it. As the fabulously successful sequel trilogy has proved, ‘Star Wars’ fans adore a bit of nostalgia, and they’re intensely loyal to the characters they love. It may take a few years, but we’d be astonished if there isn’t a new mainstream (ie not a spin-off) ‘Star Wars’ flick on our screens within the decade. 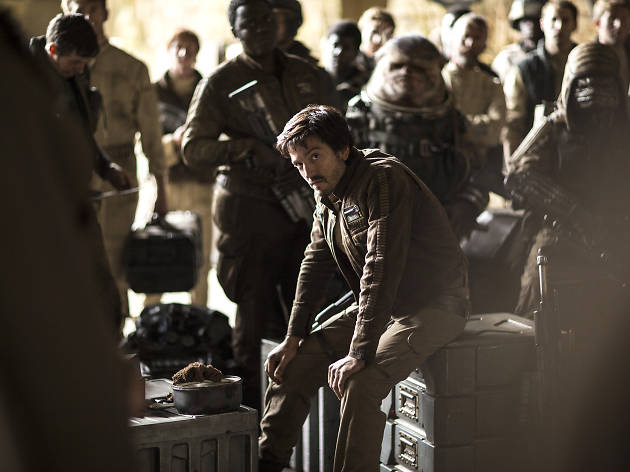 ‘Rogue One: A Star Wars Story’ is the best spin-off movie thus far (though admittedly its only rivals are a couple of ’80s Ewok films and the faintly underwhelming ‘Solo’). So it’ll be fascinating to see what Lucasfilm has come up with for this small-screen thriller series focusing on rebel-without-a-conscience Cassian Andor (Diego Luna) and his blunt-speaking robot sidekick K-2SO (Alan Tudyk). Set in the early days of the rebellion against the Empire, the series looks set to be darker, bloodier and more hard-bitten than any ‘Star Wars’ project thus far. 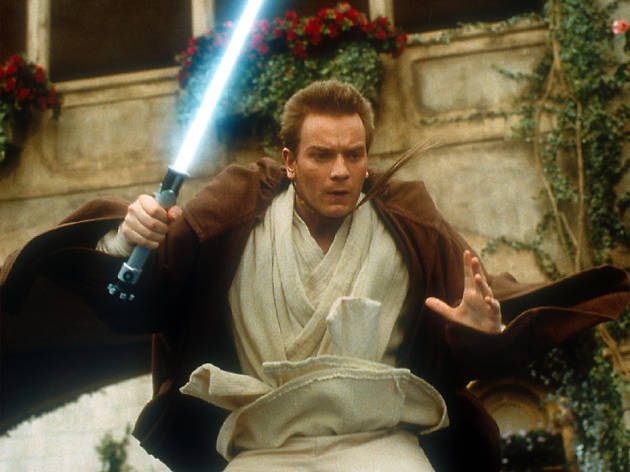 Until relatively recently, the next ‘Star Wars’ film after ‘The Rise of Skywalker’ was going to be another ‘Solo’-style spin-off focusing on a beloved original trilogy character – either bounty hunter Boba Fett or Luke’s mentor Obi-Wan Kenobi. But when ‘Solo’ underperformed, these films were put on hold, only to re-emerge as small-screen properties.

Ideas intended for the Boba Fett movie were folded into Disney+’s US hit series ‘The Mandalorian’, while the Obi-Wan film has become a multi-part streaming saga due to start shooting next year and focusing on the great Jedi’s experiences between the fall of the Republic and his fateful meeting with Luke Skywalker. Prequel trilogy star Ewan McGregor always complained that he never got the opportunity to fully explore the character of Obi-Wan. Maybe this is his chance? 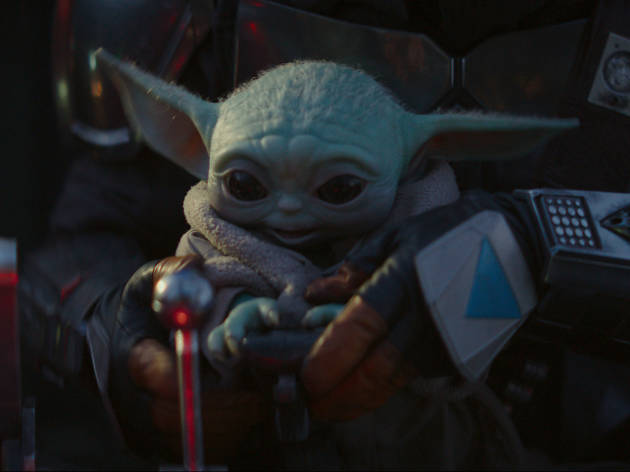 It’s been a huge streaming success for the new Disney+ platform and made an internet star out of the devastatingly cute ‘Baby Yoda’, so a second series of Lucasfilm’s superlative western in space was inevitable. So inevitable that a green light was given before the first episode even aired, allowing showrunner Jon Favreau to tweet the first on-set pic from season two the day after the show’s premiere.

All we know about the second season is that Favreau will direct at least one episode and that Rian Johnson (him again) really, really wants to direct one too. Other than that, details are, unsurprisingly, being kept tightly under wraps. 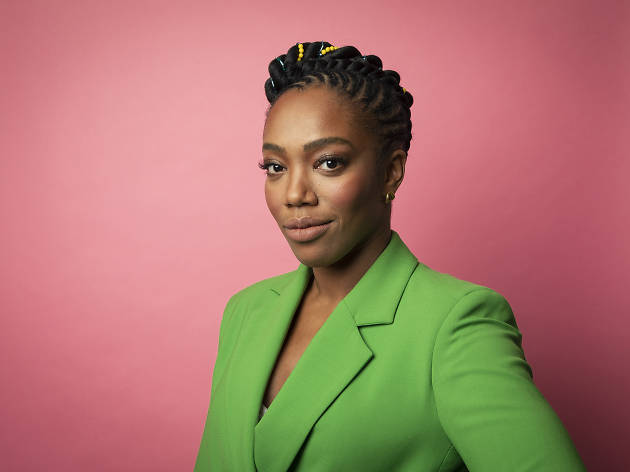