After almost four decades, influential post-punk rockers Killing Joke are still as sharp and angry as ever. Fiery new album ‘Pylon’ demonstrates their knack for mixing snarling industrial rock with smart, catchy hooks and frontman Jaz Coleman's biting lyrical observations, showing why they’ve influenced everyone from Metallica and My Bloody Valentine to Foo Fighters and LCD Soundsystem. There are enough bizarre stories about this truly wild band to fill the British Library, but as Coleman explains, ‘the truth of Killing Joke is usually weirder than the fictitious notions.’

‘At the Reading Hexagon on February 1 1981, we played a gig with a fire-eater doing a fire ritual. It was sold out and the place was going crazy. All of a sudden, everything went into slow motion and absolute silence, like everyone in the audience was moving underwater. Then, like a wave, everything just crashed back into reality and the place was pogoing again. It was collective – the whole band experienced it. We’ve talked about it for 30 years, and I’ve written about it in-depth. Basically, we were on a magnetic field and it produced this very strange effect. I’ve studied it with people like Uri Geller and Jimmy Page, who had similar experiences.’

2. It was widely reported that members of the band moved to Iceland in the ’80s to escape the ‘impending’ apocalypse.

‘That was the official story. The truth was I wanted to put brakes on Killing Joke and do some other things. I undertook a process that [psychologist] Carl Jung called "individuation", where you lock yourself away and encounter your dark side or unconscious side, so you can really know who you are. The apocalypse thing was the cover story for Geordie [band guitarist Kevin Walker] and myself to keep everybody off our fucking backs!’

3. The apocalypse story may have been fake, but surveillance culture made Coleman leave the UK.

‘It’s shocking and unbelievable how far surveillance has come. There’s so little debate in the UK on the ethics of mass surveillance. For there to be bulk metadata, where details and secrets about individuals are recorded, is disgusting. I hate it and I will speak out against it for the rest of my days. I’m a citizen of New Zealand now and proud of it – I love the British sense of humour, I love the people in UK, but I can’t stand the weather and I can’t stand the politics.’

‘In the band, we have a grand master, an ordained priest, a druid [bassist Martin ‘Youth’ Glover], one of the greatest art restorers in the world, and someone who works with David Rockefeller. And I’m a dowser [someone who uses divining sticks to find water] and a student of Rosicrucian history. It’s an unusual group! The principle of self-education and the punk ethos – having no fear of failure – has helped all of us to pursue anything we want.’

5. And their musical interests spread far wider than punk...

‘I went to East Germany, Hungary and Minsk to study orchestration with various masters. I compose and conduct – the United Nations Orchestra are giving me a mandate to form the United Nations Chamber Orchestra, which I’m hoping can do lots of concerts to raise money for various causes. I also have a two-year contract with the St Petersburg State Orchestra. The first time I conducted I only had an hour’s rehearsal, then I was onstage in front of a president. I was fucking terrified!'

‘Pylon’ is released on October 23. 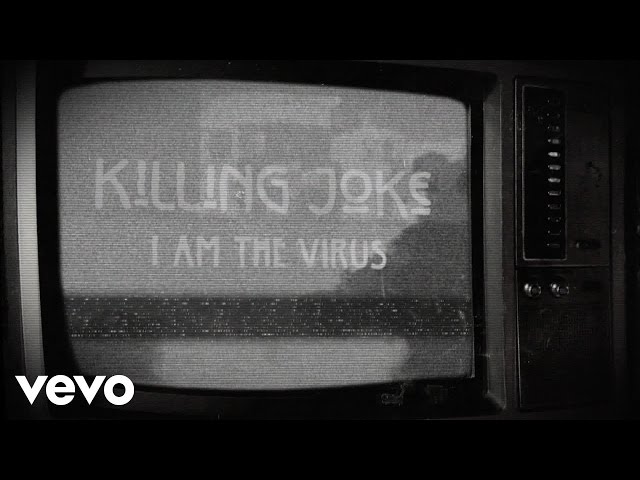