Bars and pubs, Breweries
Recommended
5 out of 5 stars 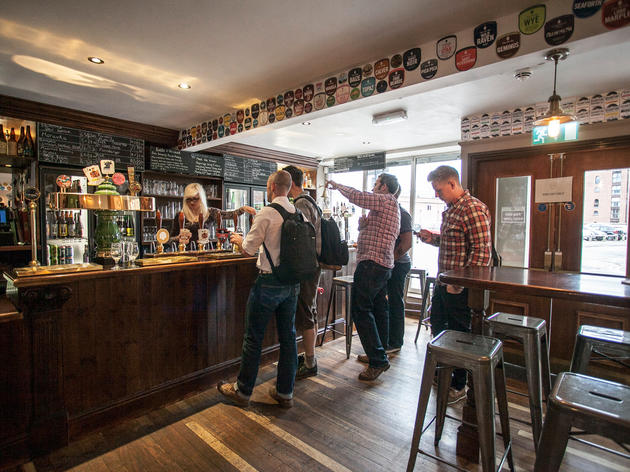 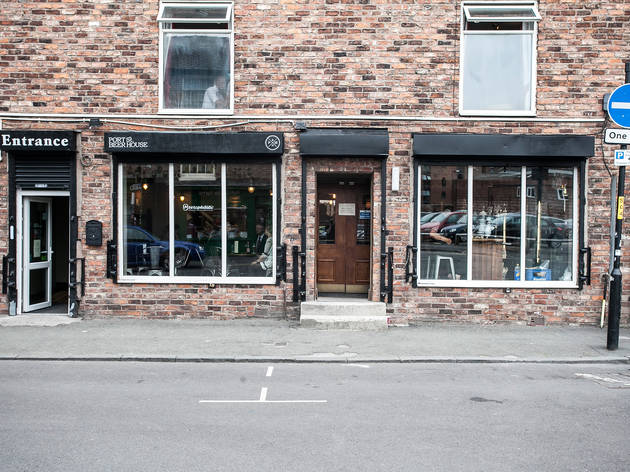 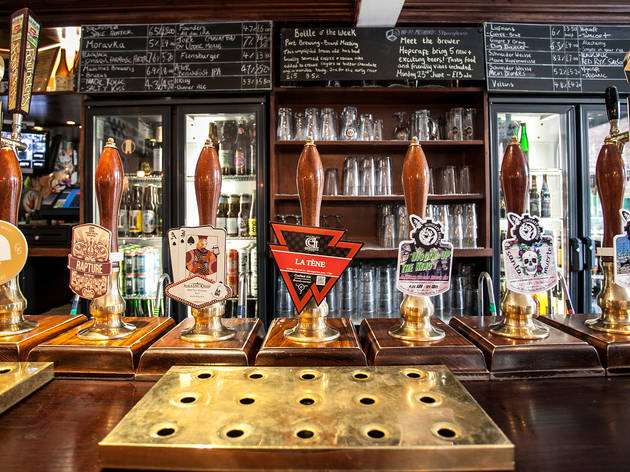 Though there’s no food menu, few Manchester bars are as passionate about beer as PSBH. The garden is one of the best in town.

If you have an interest in real ale and have been to Manchester before, odds are you’ve either already been here or been given a glowing review of this mecca of craft beer and cask ale. Port Street Beer House’s owners are also behind the region’s favourite beer festival, Victoria Baths’ Indy Man Beer Con which takes place each October. But even if the finer points of brewing leave you cold, the more than helpful staff can recommend things to suit your tastes, for Port Street Beer House is here to educate and entertain as much as it is to satiate.

Food isn’t on the menu, but helpfully, they often host local food traders in their beer garden. The beer selection is bold and extensive, taking in everything from local houses like Marble to emerging success stories like Summer Wine (brewed by a former PSBH employee) and Shindigger. The beer garden is one of the hidden gems of the city, the thrum of the Northern Quarter a mere babble in the distance. There’s also an upstairs saloon with intimate booths and tables so big they could comfortably host a poker tournament.