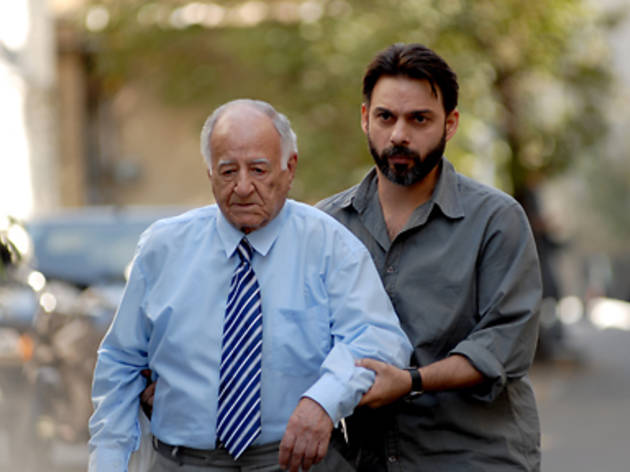 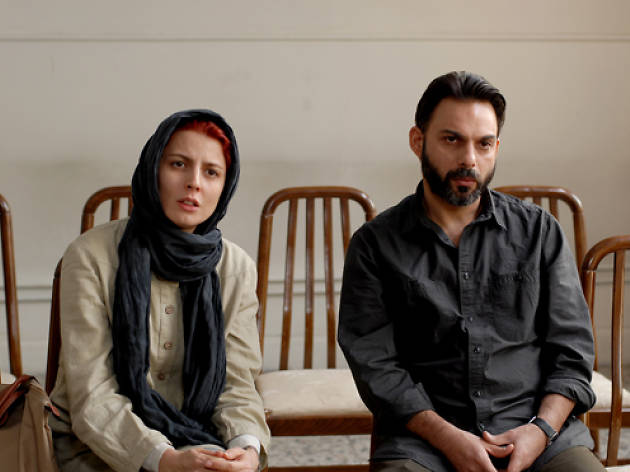 4 out of 5 stars
In the UK, we’re used to seeing Iranian films that offer a sideways or restricted view of life or cinema – films from the likes of Abbas Kiarostami or Jafar Panahi. The latter sent a new work, ‘This is Not a Film’, to Cannes this year in defiance of a 20-year ban on making films, while Kiarostami’s last Tehran-shot film, ‘Shirin’, was an exclusively interior, formal game consisting only of shots of women watching an unseen film.

But here’s an Iranian film that plunges us into life in Tehran with an urgent sense of reality and framed by a style of handheld realism more familiar from the likes of French director Laurent Cantet’s ‘The Class’ or the best of recent Romanian cinema, such as ‘The Death of Mr Lazarescu’. It takes place over a few weeks, perhaps a few months, but it’s one of those films that tricks you into believing it’s unfolding in real time, even though what it doesn’t show – what it actively conceals – is as important to its ethically teasing dynamic as what it reveals.

We meet thirtysomething couple Nader (Peyman Moaadi) and Simin (Leila Hatami) in the divorce courts, a front-on shot hiding the judge but revealing an awkward rapport between the pair as Simin insists she wants to leave Iran. She doesn’t want their ten-year-old daughter Termeh (Sarina Farhadi) to grow up ‘in these circumstances’, she says. Nader disagrees, not least because his elderly father with Alzheimer’s lives with them and needs care.

The situation is unresolved. Simin moves in with her parents, while Nader hires a woman, Razieh (Sareh Bayat), with her own domestic pressures, to look after his father while he’s at work. She’s from a lower class, and her presence helps the film in its effort to examine differing attitudes in Iran to status, gender and religion – an examination that never overwhelms a drama that puts to the fore strong writing, characterisation and acting.

A marital separation and new domestic situation may seem trivial or everyday, but it’s this new set-up which proves a catalyst to events – best left unrevealed – of potentially life-changing proportions. Small decisions have big repercussions and we’re never sure who’s right or wrong as an intensifying debate drags in other protagonists, including Razieh’s hot-headed husband, Hodjat (Shahab Hosseini), Razieh’s daughter, a teacher and a judge.

‘A Separation’ is lively and suspenseful as both drama and debate. It employs a tricksy moral compass that swings all over the place as we see its story from various viewpoints. It prods gently at middle-class entitlement of the how-can-this-be-happening-to-me variety, but it also avoids the trap of coming down on the side of less worldly characters. If it reserves a significant amount of sympathy for anyone, it’s for the side players – the old man and the kids – to whom its gaze keeps returning, refusing to forget those outside the eye of the storm but equally bruised by it.