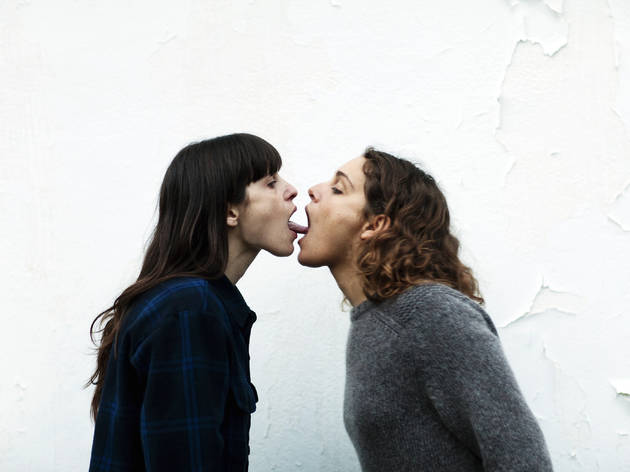 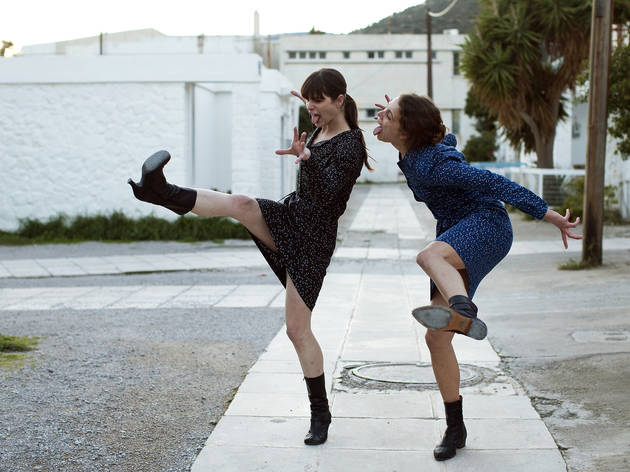 3 out of 5 stars
This eccentric and, in turn, annoying and captivating Greek meditation on the weirdness of human behaviour comes from the same experimental camp as 2009’s ‘Dogtooth’ – a funny and disturbing film about two parents who shelter their kids from the outside world. That film’s director, Yorgos Lanthimos, pops up here as an actor, and its producer, Athina Rachel Tsangari, is the writer-director of ‘Attenberg’, whose title comes from the pleasure Marina (Ariane Labed), a permanently dazed young woman, derives from watching nature films by David Attenborough.

Yes, ‘Attenberg’ is a misspelling of the name of our foremost wildlife presenter (we await the sequel, ‘Bare Grills’, with baited breath.) Who knows what Attenborough and his brother, Richard, would think of the film’s deadpan storytelling style, bathetic tone and sideways view on communication, love and death? It’s structured as a series of vignettes or episodes, but the thread running through it is Marina having to deal with the death of her father (Vangelis Mourikis), an engineer. She’s close to him and there seems to be no one else in her life apart from a friend, Bella (Evangelia Randou) and a man, Spyros (Lanthimos), with whom she strikes up a sexual relationship in a hotel room – her first, she says.

Unlike in ‘Dogtooth’, where the behavioural framework was clear, it’s not obvious in ‘Attenberg’ why Marina is so cut off from life, and so it’s hard to decipher her actions. She has never kissed a man and she obsesses over simple wordplay. She behaves towards Bella in ways other adults would with their shadows: she practises kissing with her, tries out  Python-esque walks and tells her of her dreams of trees with penises hanging from them as fruit. The focus on impending and actual death is more straightforward, and the film is good on where the sombre meets the comic in dealing with someone’s passing. To enjoy ‘Attenberg’, you have to tune in to an unusual wavelength, but there are strange pleasures to enjoy.