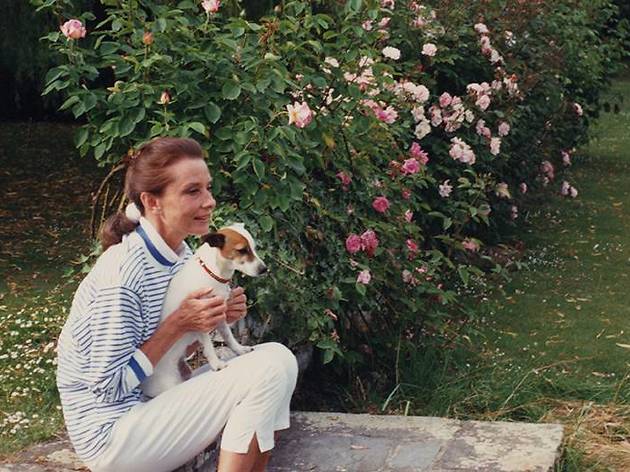 Documentaries about Hollywood Golden Age stars tend to follow a formula: footage of the early roles, a director talking about their incredible presence on set, then a few talking-head interviews revealing that behind all the glitz and Oscars they were, in fact, secretly sad and insecure.

Audrey covers all these touchstones, but manages to swerve the usual gossipy ‘E!’ channel tone with its immense empathy for its subject.

It helps that Audrey Hepburn’s story is even more dramatic than any of her roles could hope to match. She always had an aristocratic air, and in a way, she was one. Born in Belgium, her early years were privileged and multinational – her mother ‘Baroness Ella van Heemstra’ came from Dutch nobility. It’s what gave her that voice, that husky voice that could be heard speaking six languages, yet seemed to belong to nowhere.

But that childhood unravelled when war came to the Netherlands. In the 1930s, her parents had been Nazi sympathisers. Audrey’s father left the family when she was eight years old, a trauma she describes as leaving ‘a very deep mark’. Hepburn and her mother ended up malnourished, joining the Dutch resistance as the Nazi occupation wore on. Major fans will already know how little Audrey hid messages in her shoes, and danced at underground revues to raise money for the cause, but they hit harder when coming from her son, Sean Hepburn Ferrer.

Those secret performances are key to this take on her story – Audrey’s ambition was to be a prima ballerina, until she was told she was too short. It’s a theme Audrey leans into a little too heavily, using ethereal footage of ballet dancers to split up the many interviews with the actor’s friends, family and old director. Even a former gardener makes an appearance.

At points, it feels more like an obituary. There’s not much on her films beyond Breakfast at Tiffany’s – far from her best performance, although one that solidified the perception of her as a Holly Golightly ‘kook’ that she was nothing like.

Where Audrey does succeed is in laying bare her inner life. Family members – and Audrey herself, through old interviews – chart two unhappy marriages, and her fraught relationship with her father. There is much love too, in her approach to motherhood (‘I longed for this child’), and later in her work for UNICEF. The take-home message is one of how Audrey ‘took trauma, and transmuted it into love’. It teeters on the edge of corny, but its sincerity pulls us back in.

Available in the UK on VOD Mon Nov 31.

Director:
Helena Coan
You may also like
Popular movies
We know this city. Do you?