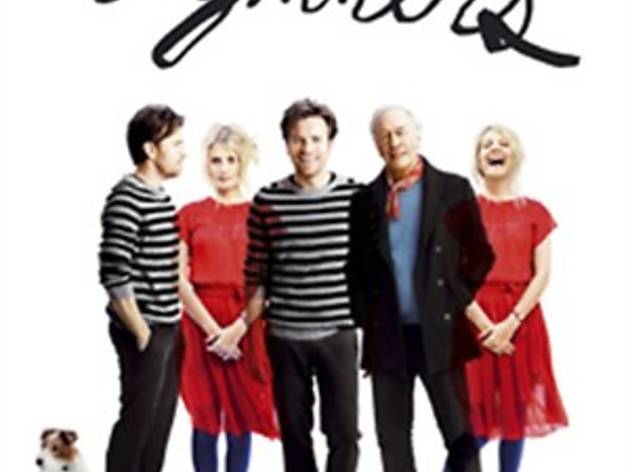 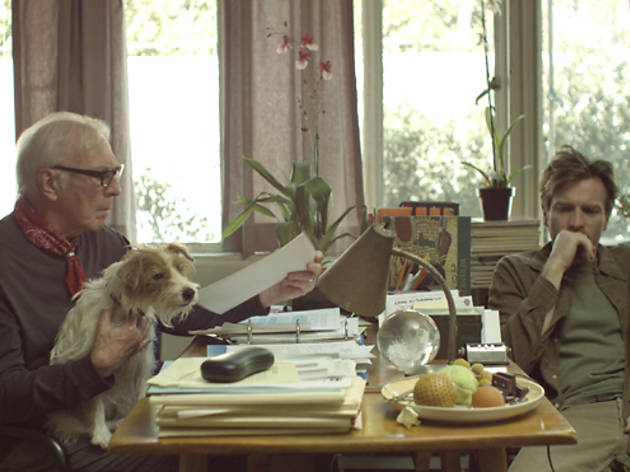 4 out of 5 stars
Sometimes a film takes a while to hit you. Sometimes, until it does, you think less of it. For this viewer, that’s what happened with the latest from writer-director and graphic artist Mike Mills. Initially, to be honest, I was lukewarm. The central conceit seemed a bit too cute for its own good, as LA designer Oliver (Ewan McGregor) tries to get his head round the fact that his dear old dad, Hal (Christopher Plummer), has reacted to becoming a widower by confessing he was gay all along and committing heartily to a new out-and-proud lifestyle.

The notion his parents were somehow living a lie does little for Oliver’s hesitance in forming meaningful relationships, even when he finds himself falling for French actress Anna (Mélanie Laurent). So, the smart, sensitive, cool-yet-sad white guy learns to love thanks to the gamine power of the magic Gallic pixie girl? Cliché alert! Best not to let flaws in one aspect of a film blind you to strengths elsewhere, but this grating would-be romance definitely got my goat.

Still, it was also clear that ‘Beginners’ wasn’t just another resistably eager-to-please indie quirkfest. For one thing, Cosmo, the superstar Jack Russell who communicates with owner Oliver via astute subtitled thoughts, almost stole the movie, no mean feat when Plummer’s in such warmly generous form as the elderly father finding fulfilment anew in his mid-seventies.

Moreover, there was something so wilfully contrary about the whole thing it obviously wasn’t just flung together, what with the complex three-way timeline, the interjection of documentary material looking at the pressures of sexual conformity in the 1950s, even the bittersweet scenes where Oliver’s vulnerability affects his album sleeve commissions.

Given that Mills himself has designed artwork for Air, Sonic Youth, The Beastie Boys and others, was there some autobiographical element here? I checked. There was. I discovered what readers of last week’s Mike Mills interview in Time Out will know already: the outline of the film isn’t some too-cute conceit but the real story of Mills and his museum-curator father.

Such background info shouldn’t change one’s assessment of a film, but it helped things fall into place. What seemed like a contrary jumble was evidently driven by the filmmaker’s own profound emotional needs. Awkward, yes, but also touchingly authentic. Sure, the love story is still on the twee side, but it’s part of a deeper, wider truth about how some of us long so deeply for human connection that the fear of things not working out drives us to self-sabotage. That’s a piercing insight to build a movie around, especially when there’s a delicate, impeccably shaped performance from McGregor to put flesh on it. Ultimately, then, a film that’s unusual and utterly itself won me over. It stays with you and, whatever its flaws, there’s something rare and cherishable in that.