Director Whit Stillman on The Last Days of Disco 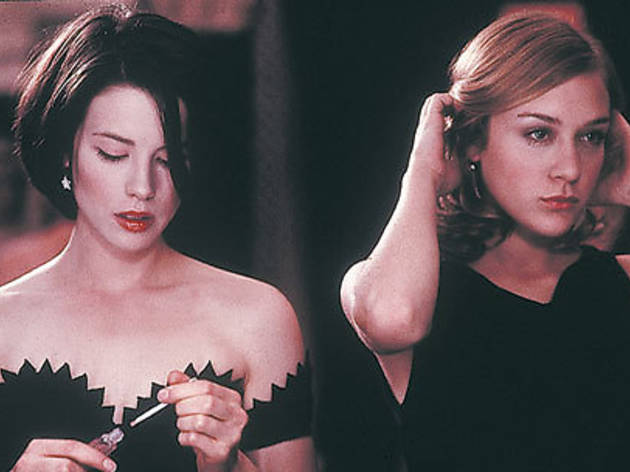 After catapulting to fame and an Oscar nomination with 1990’s Metropolitan, Whit Stillman stayed remarkably true to his brand of literary, cliqueish chronicling. Barcelona, an expat drama, followed in 1994; then came 1998’s The Last Days of Disco, set in NYC’s cutthroat publishing world (and nightlife) of the early 1980s. The movie now feels essential. Stillman, 57—who hasn’t made a film since Disco—called us from a Dunkin’ Donuts in Tribeca to reminisce.

Do you miss going out clubbing?
No. That’s rebounded, actually, to the way it was in my movie. There’s great social life now in New York. But returning to Disco, I feel closer to the things that occur outside the club: the awful railroad apartment, the publishing house with the typewriters, the period details. That’s really nostalgic for me.

The film is set at a moment when yuppies were really clashing with dance culture.
I cheated a little bit and made it early ’80s rather than late ’70s. I think people started looking better—the “cool” look had come in, new wave.

A lot of your dialogue here really crackles—I think of the phrase ferocious pairing off to describe dating.
It did feel ferocious. How upsetting is it when you finally get a group of friends that works really well and everyone starts pairing off in a way you don’t want?

That’s a common strand in a lot of your movies. They feel like hipper versions of The Big Chill.
Exactly. The Big Chill was a very helpful reference—even when I was writing Metropolitan.

Why is Kate Beckinsale so awesome here and so bad elsewhere?
[Laughs] I haven’t seen her elsewhere, so I don’t know about that. American actors don’t spend as much time on accents as British ones. So in a way, Kate Beckinsale playing a Connecticut underminer—it might have been easier for her than for a Southern Californian.

Did you direct Kate and Chlo Sevigny to dance so awkwardly?
I thought they danced great! I used to dance just like that. We budgeted professional dancers to come in and appear, but they looked so fake. Chris Eigeman actually refused to dance, but I knew that going in, so I didn’t write him any scenes.

Why have you not made a film in 11 years?
I’m trying not to be depressed about it, because I have been writing the whole time. Now I have a trunk of things in very good shape, ready to go. I think I made the mistake of trying to make films within the industry and going along. You have to work outside it. Get the money elsewhere, on your own terms.

The Last Days of Disco is available on the Criterion Collection, $39.98.