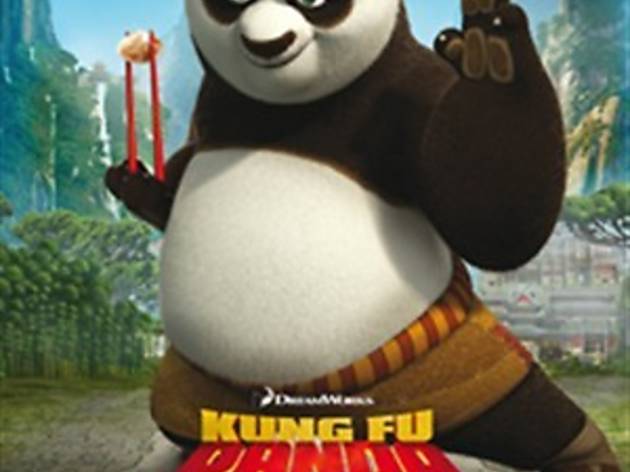 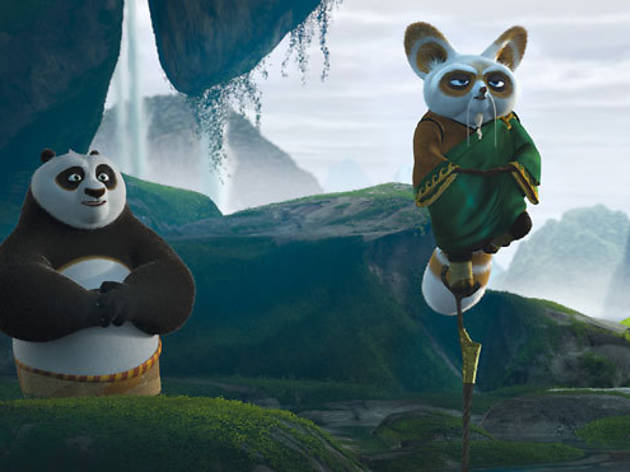 3 out of 5 stars
Back in 2008, when the first ‘Kung Fu Panda’ hit cinemas, Jack Black was the loveable hero of ‘School of Rock’ and ‘Nacho Libre’, the cuddly comic superstar whose cosy, off-the-cuff charm seemed a perfect fit for an animated, family-friendly blockbuster about a portly panda with martial-arts ambitions. Three years later, Black is the tiresome, unfunny bore of ‘Year One’ and ‘Gulliver’s Travels’, his schlubby, semi-improvised shtick grown stale. Could overfamiliarity take the sweet edge off our once-loveable hero, Po?

Luckily for Black, most of his target audience is too young to care: unlike many modern animations, ‘Kung Fu Panda 2’ is aimed squarely at pre-teens, with few of the ironic asides which have become fashionable in the post-‘Shrek’ marketplace. There are some dark touches – the biblically inspired backstory of peacock villain Shen (Gary Oldman) is really rather nasty – but overall, this is a kid-friendly romp with mercifully few pretensions.

The setting, once again, is a lost kingdom of medieval China mysteriously colonised by a global menagerie of random animals (gorillas, antelope, wolves, even a rhino) with Californian accents. We find Po still honing his martial arts skills under the direction of diminutive Yoda wannabe Master Shifu (Dustin Hoffman), but his quest to find inner peace is interrupted by the evil ambitions of once-proud peacock princeling Shen, on a mission to reclaim the throne by any means necessary. But our hero won’t be able to defeat Shen, or achieve true kung-fu focus, until he learns the truth of what happened to his parents.
It’s this emotionally resonant subplot which is the film’s most memorable aspect: Po’s troubled but loving relationship with his adoptive dad, Ping, voiced wonderfully by James Hong, is warm and wholly believable.

And while Po’s quest for his roots occasionally slows the action, it pays off in a rewardingly melodramatic finale. Elsewhere, the story is a mite haphazard: Shen’s motives and methods are never entirely clear, while our heroes’ plans to thwart him remain equally obscure. The smaller characters are often underdeveloped, particularly Po’s karate compadres, the Furious Five. And while Po is a sympathetic hero, Black’s freewheeling vocal mannerisms do begin to grate.

But any such concerns go out the window once the action kicks off: while the 3D rendering may make things a little fuzzy around the edges, first-time director Jennifer Yuh handles the big set-pieces – notably a breathlessly paced cart chase through the streets of the capital city – with confidence. The result is a solid slice of summer entertainment: forgettable, perhaps, but plenty of fun while it lasts.